Grassroots football is a new concept undertaken by ANFA which aims to develop the quality of the sport and interest among the youths right from the local and minute level.

All Nepal football association (ANFA) introduced grassroots program in 45 districts of Nepal from the year 2018, with the target for attracting, engaging and involving the 6-12 years children towards the game. ANFA introduced Grassroots program with an aim of making the youths and national level football strong by making the children emotionally, personally, mentally and technically strong through systematic and scientific approach of football

The program was inaugurated by deputy prime minister Mr. Ishwor Pokhrel  by handover of football kits to all 45 districts on 28th august,2018 at ANFA complex and the program was started from 15th Sep ,2018 all over the country. ANFA president along with other distinguished guests are also present on the day.

In 2019, All Nepal Football Association introduced ANFA GRASSROOTS LEAGUE with an aim of enhancing their competitive nature with the age category of 8-10 years and 11-12 years in small side games format . 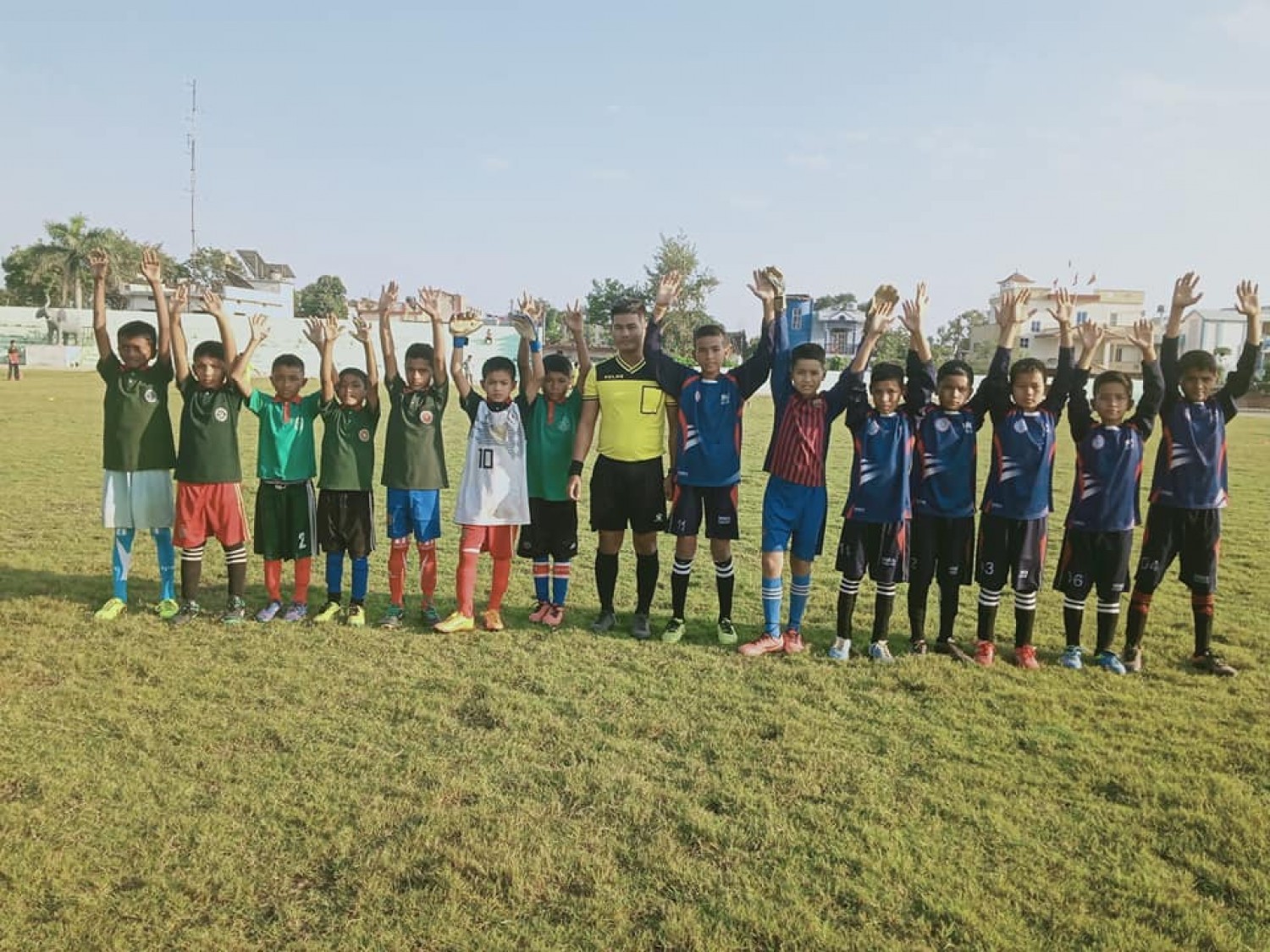 The ANFA Grassroots Program aims to develop the game (and the quality) through increased participation of young boys, girls, teachers and coaches in their own environment whatever their physical condition, gender, ethnic group, race or religion.

Grassroots Football targets Boys and Girls (6-12) through school, club or community programs or anyone who wants to play! Everyone should have the chance to play our wonderful game, find friendships and discover a lifelong connection to the game. This can only be achieved through creating a fun environment with lots of game time where kids are free to express themselves and develop at their own pace. 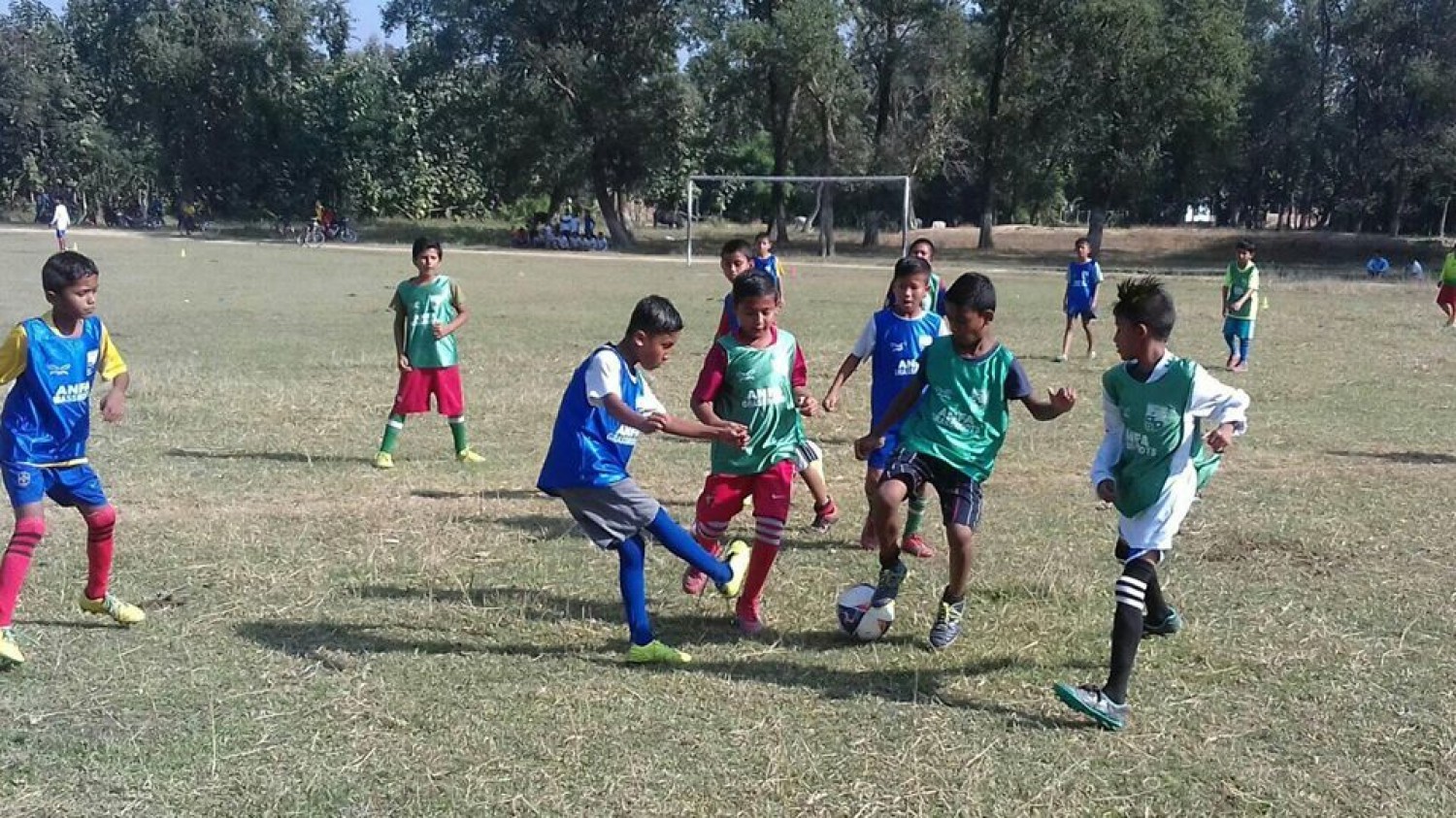 The Game is the best Teacher. Small games with maximum participation is key. Coaches new to the game should encourage kids to express themselves and play with a smile on their face. If they are not enjoying the experience, try to change things to ensure more engagement.

For the advanced coaches in this Fun Phase there are opportunities to create learning practices within a game to increase the learning and we would encourage anyone to attend our ANFA Courses to learn more. 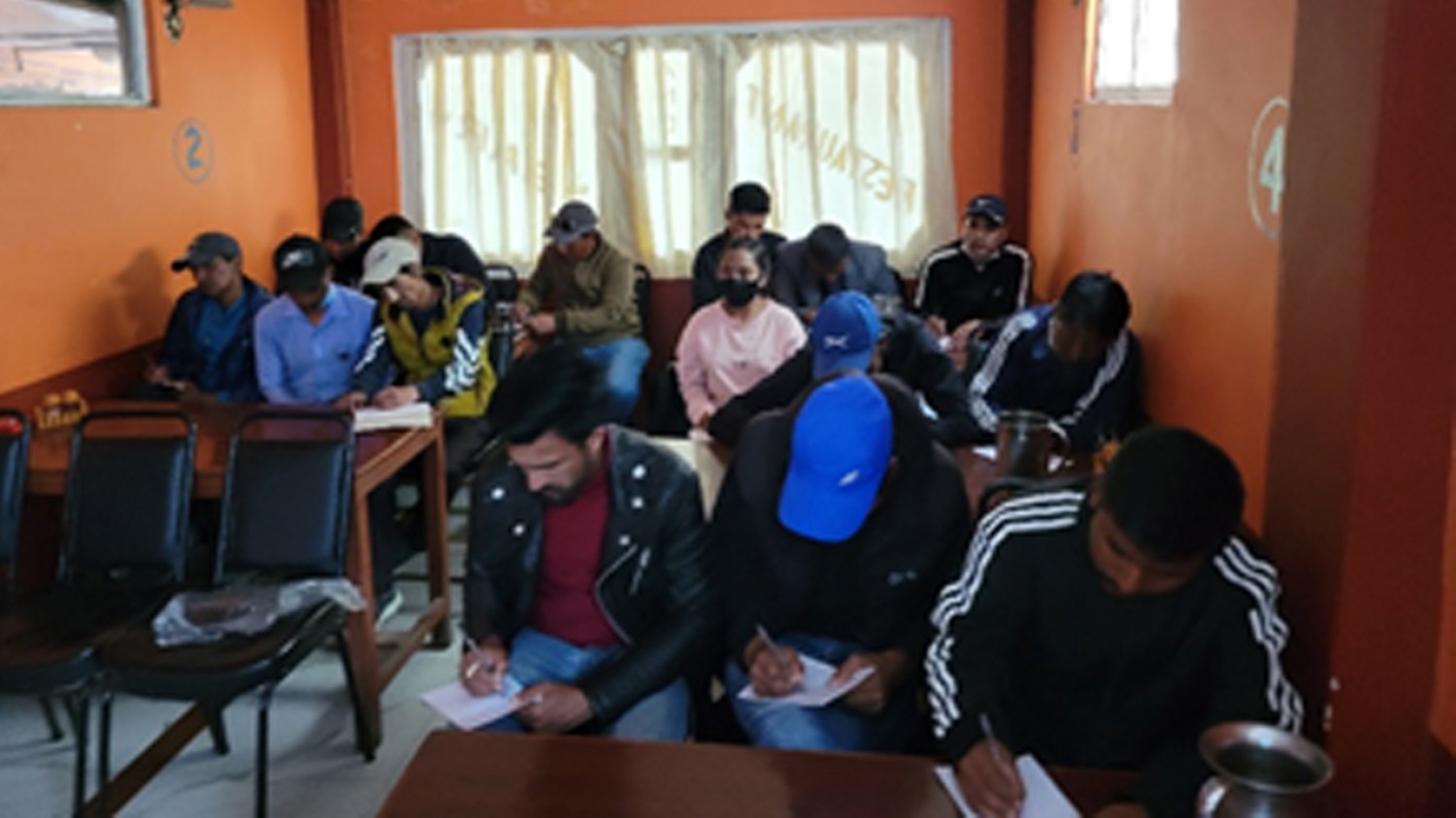 The two-day  grassroot workshop has concluded in Jumla on Saturday.

Sixteen coach educators took part in the workshop. Practical and theoretical session were conducted in the first day on Friday where participants presented their group works.

Subjects such as the importance of grassroot, its objectives, values and strategic plan needed for grassroot were discussed. The session also saw discussion on the safeguarding grassroot where various measures were explored to make grassroot safe.

The second day of the workshop focused on the overall technical development of the children. The participants discussed on the means to make grassroot festival more fun entertaining and informative. 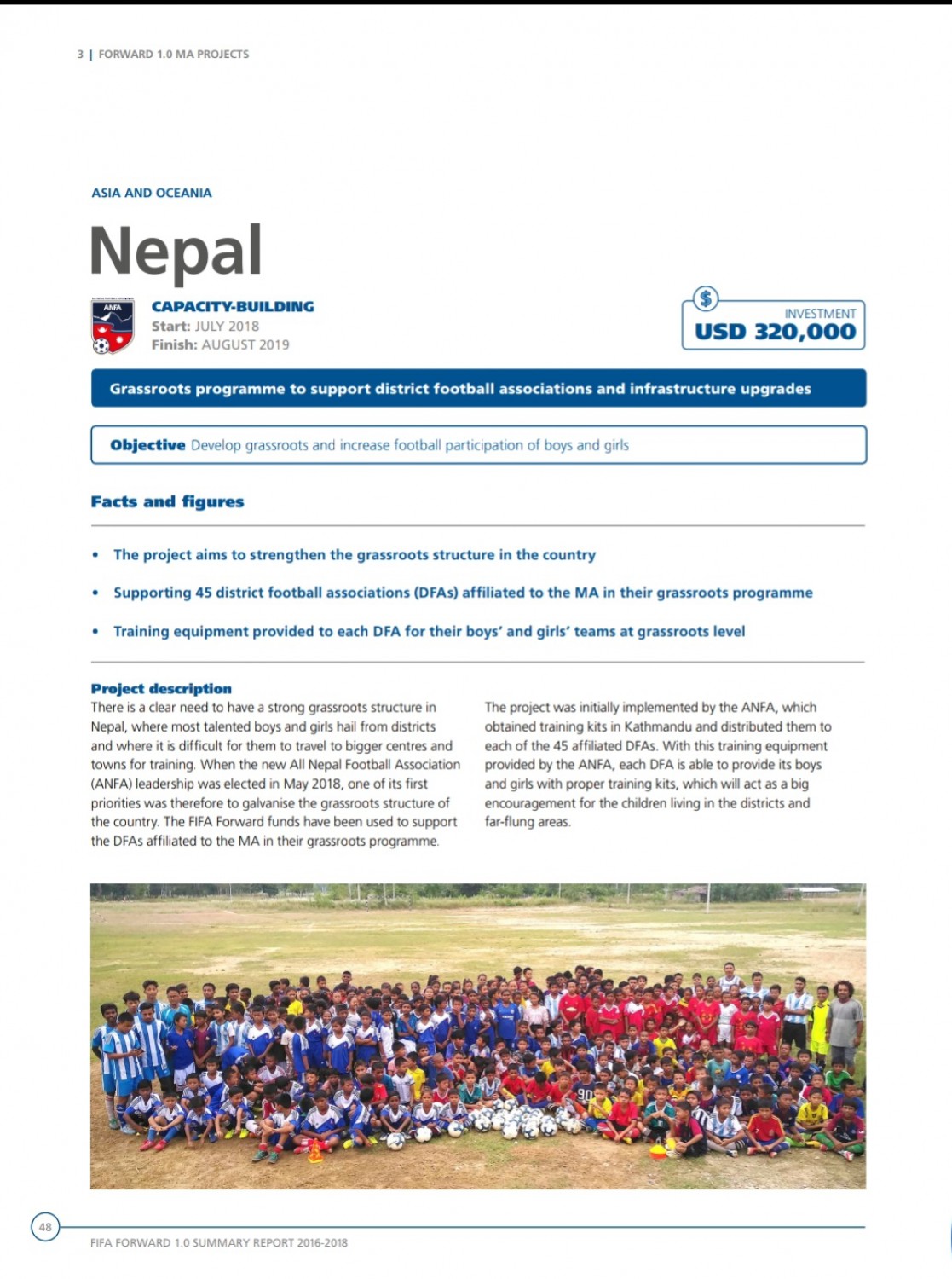 The FIFA Forward Development Programme was adopted by the FIFA Congress in 9 May. FIFA Forward is built to provide 360-degree, tailor-made support for football development in each member associations and the six confederations and is based on three principles.

The project in Nepal aims to strength the grassroots structure in the country. The main objective here in Nepal is to develop grassroots and increase football participation of boys and girls.

The ANFA supports 45 district football associations (DFAs) affiliated to the MA in their grassroots programme and provides training equipment’s to each DFAs.

The All Nepal Football Association is granted with USD 320,000 FIFA Forward Funds and the amount has been used to support the DFAs in grassroots programme. 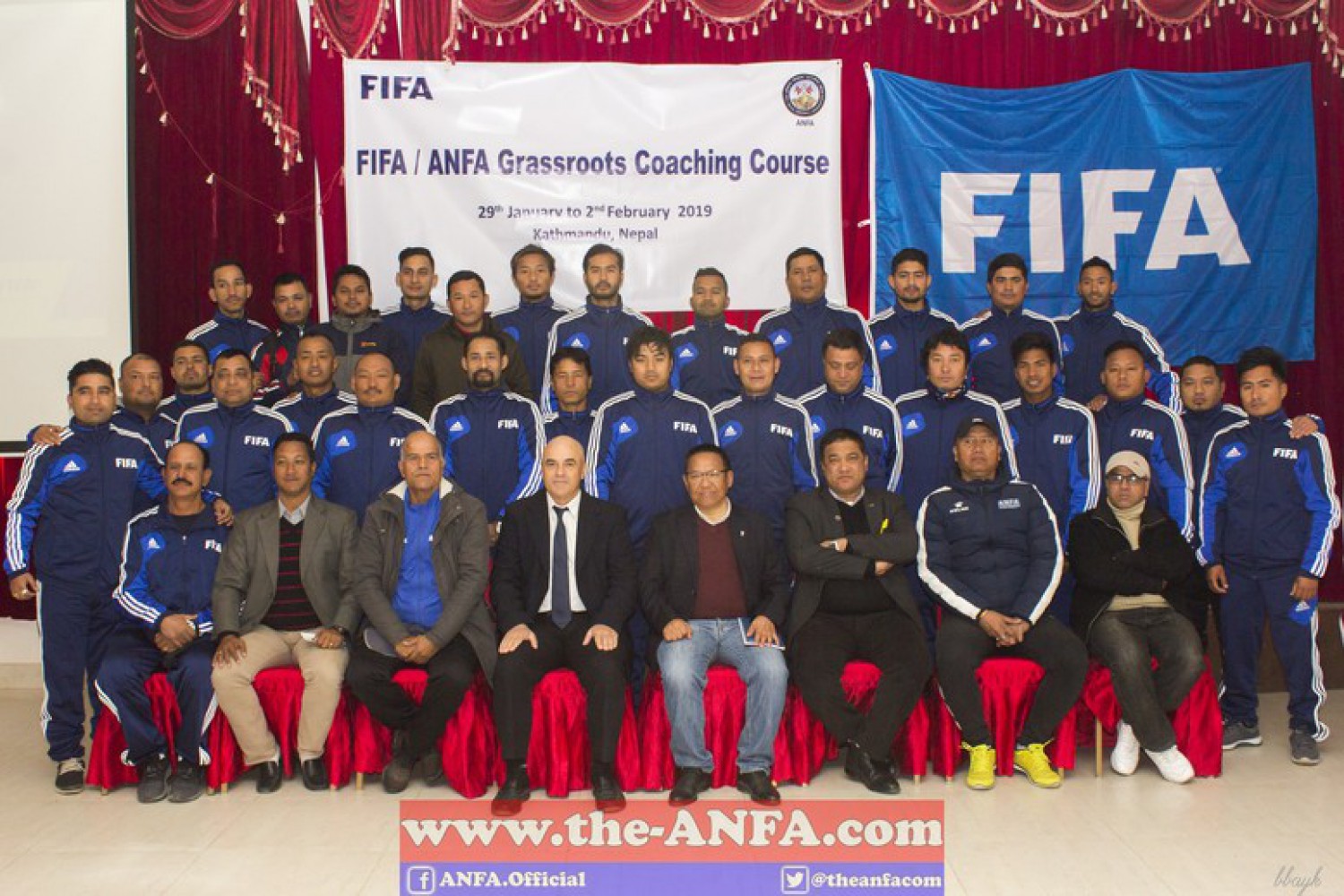 A total of 30 coaches are taking part in the five-day long course being conducted by FIFA Grassroots instructor Yvon Avry.

Speaking in the programme, ANFA President Sherpa said, “Grassroots football is the foundation of football development.”

“I would like to extend my wishes to all the participants and hope you all will make best out of the course.” 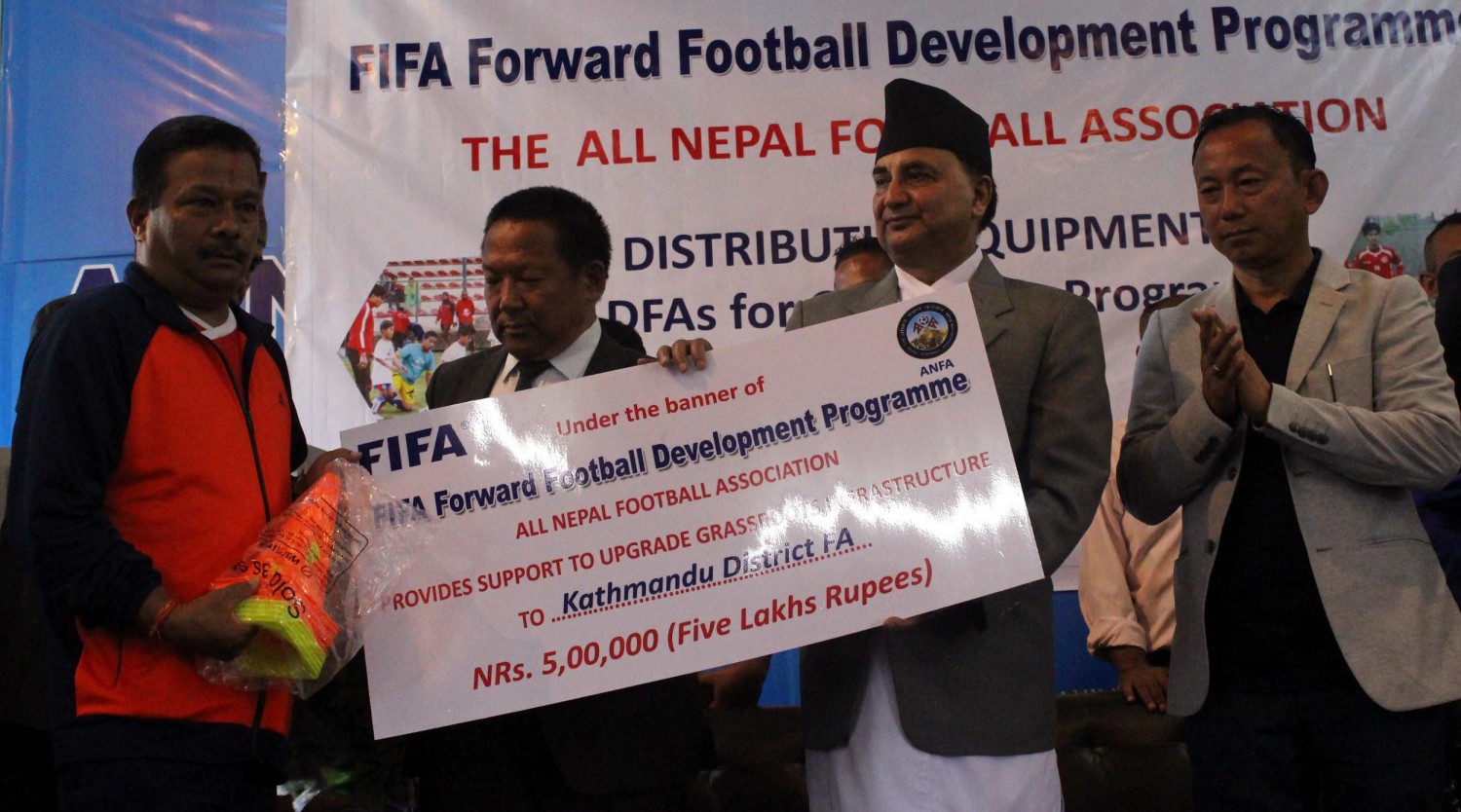 The All Nepal Football Association distributed football equipment and funds to all the affiliated 45 districts for grassroots development, at the ANFA Complex, on Tuesday.All the 45 district football associations were provided equipment worth Rs. 100,000 each and Rs. 500,000 each for infrastructure development. Of the 45 districts, 10 hills districts were provided Rs. 500,000 extra considering the expensiveness in building infrastructure due to difficult land terrains.The 10 districts are Baglung, Dhankuta, Dolakha, Illam, Kavre, Lamjung, Palpa, Panchthar, Sindhupalchowk and Syanjga. ANFA Vice President and Grassroots Coordinator Upendraman Singh delivered a presentation about grassroots football to Chief Guest Ishwar Pokhrel, Defense Minister, and representatives of the 45 district football associations before making a commitment to work more for the cause. Minister Pokhrel said he was delighted by the initiative taken by the football association to develop football from the base and assured of further assistance from the government. ANFA President Karma Tsering Sherpa, whose main development agenda is grassroots football, said that without a strong base, development at the highest level is impossible. He requested all the district football associations to contribute towards its development. ANFA General Secretary Indraman Tuladhar and Ex.Co Member/ Spokesperson Kiran Rai also spoke on the occasion.The funding and the equipment has been managed from the FIFA Forward Programme. The equipment worth Rs. 100,000 consisted of balls, bibs and cones. 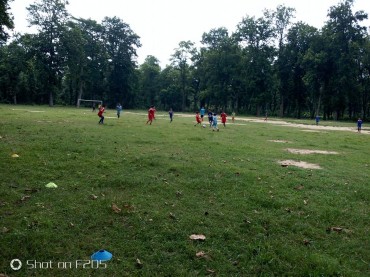 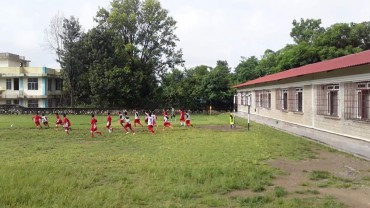 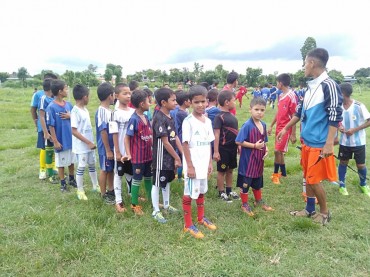 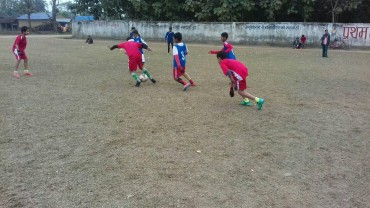 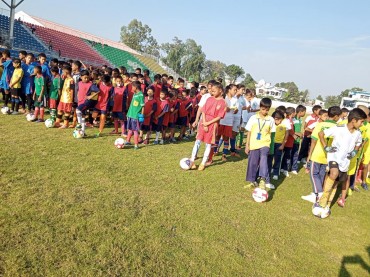 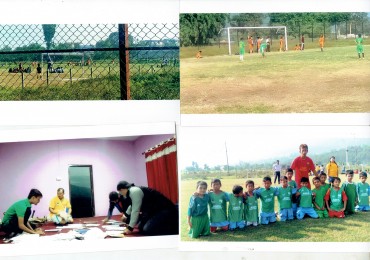 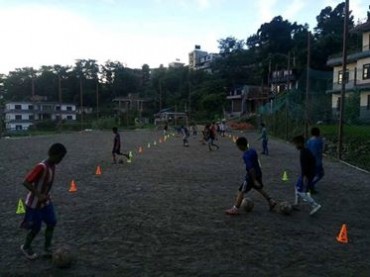 No more Albums to load 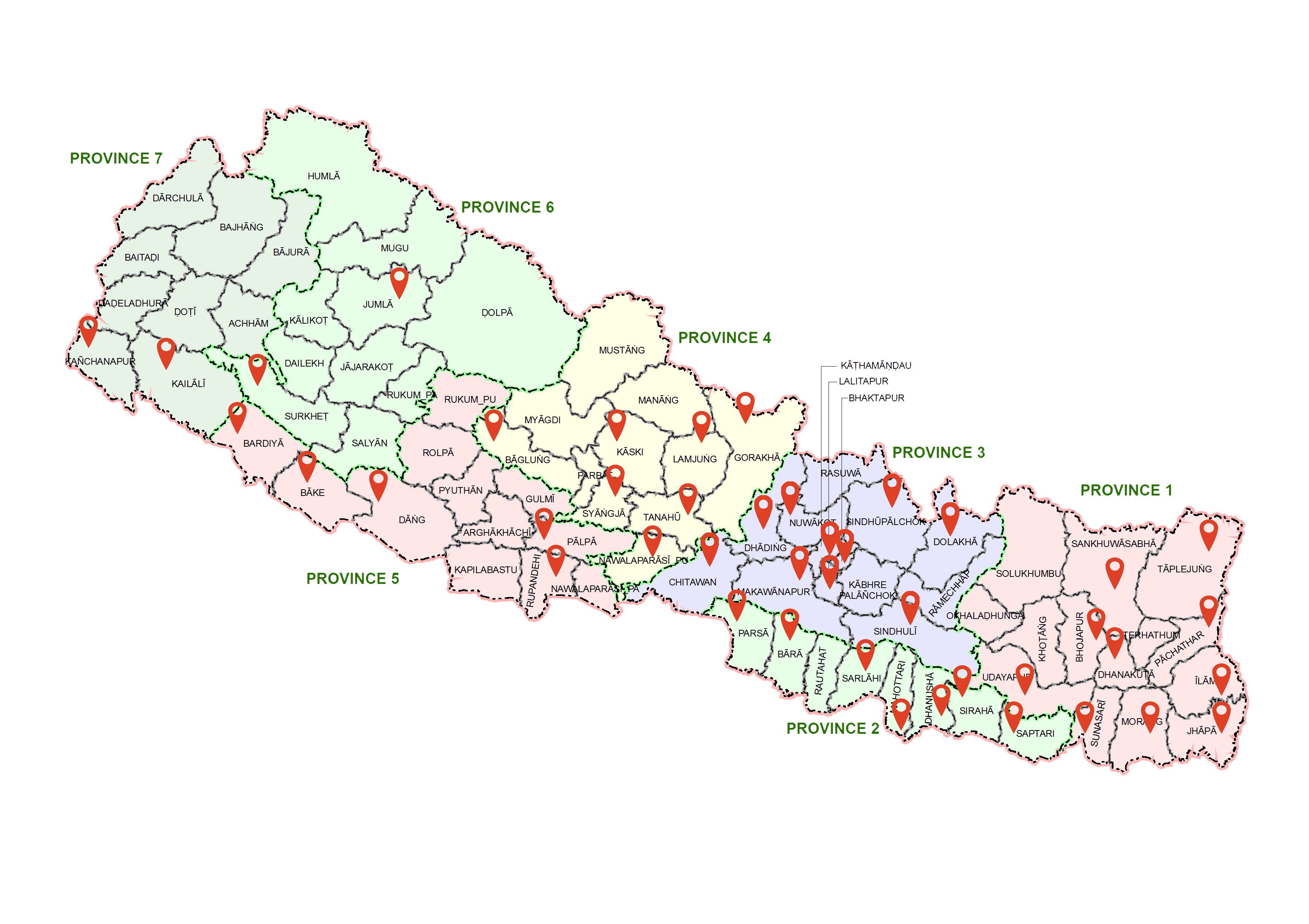 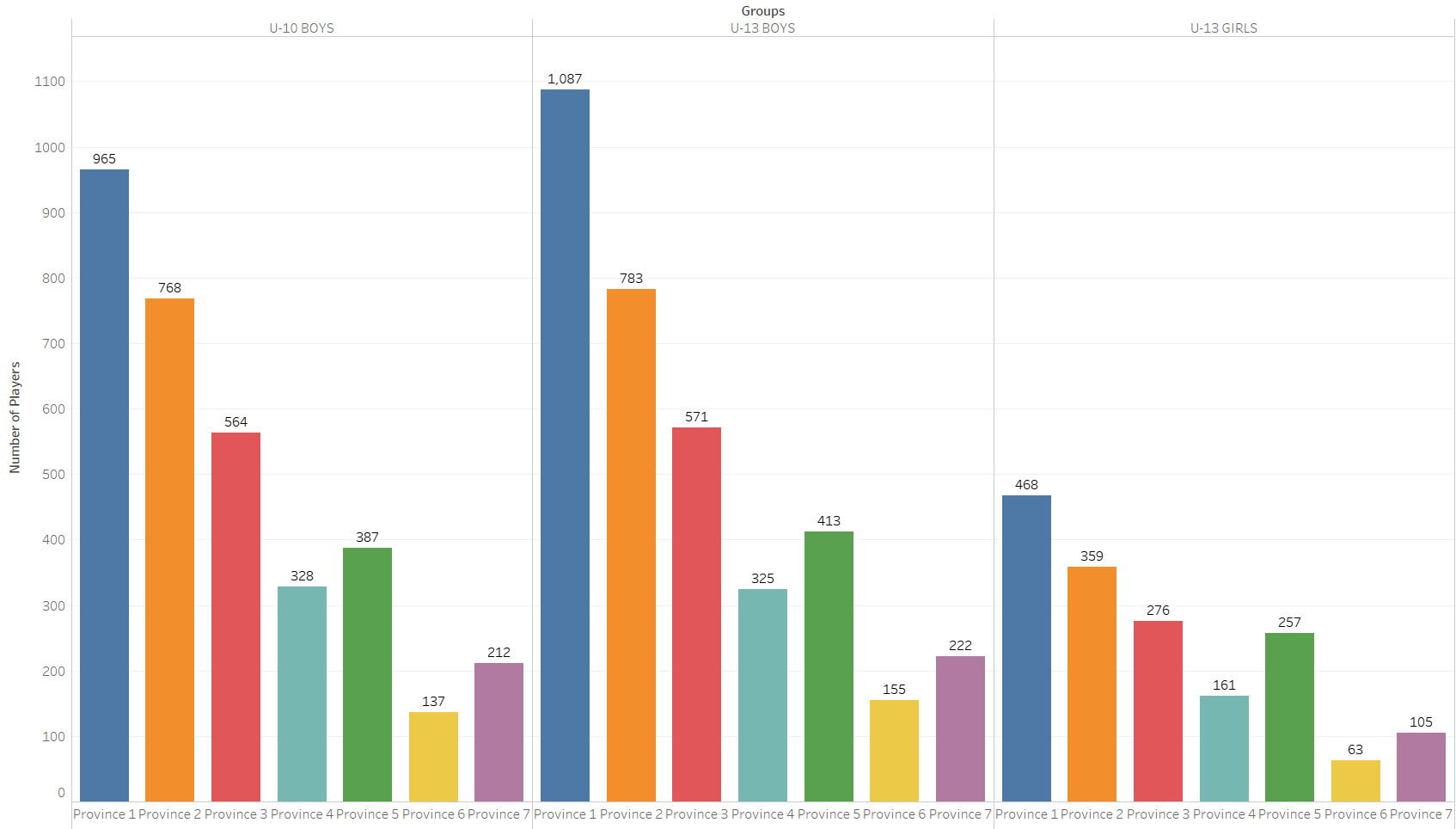 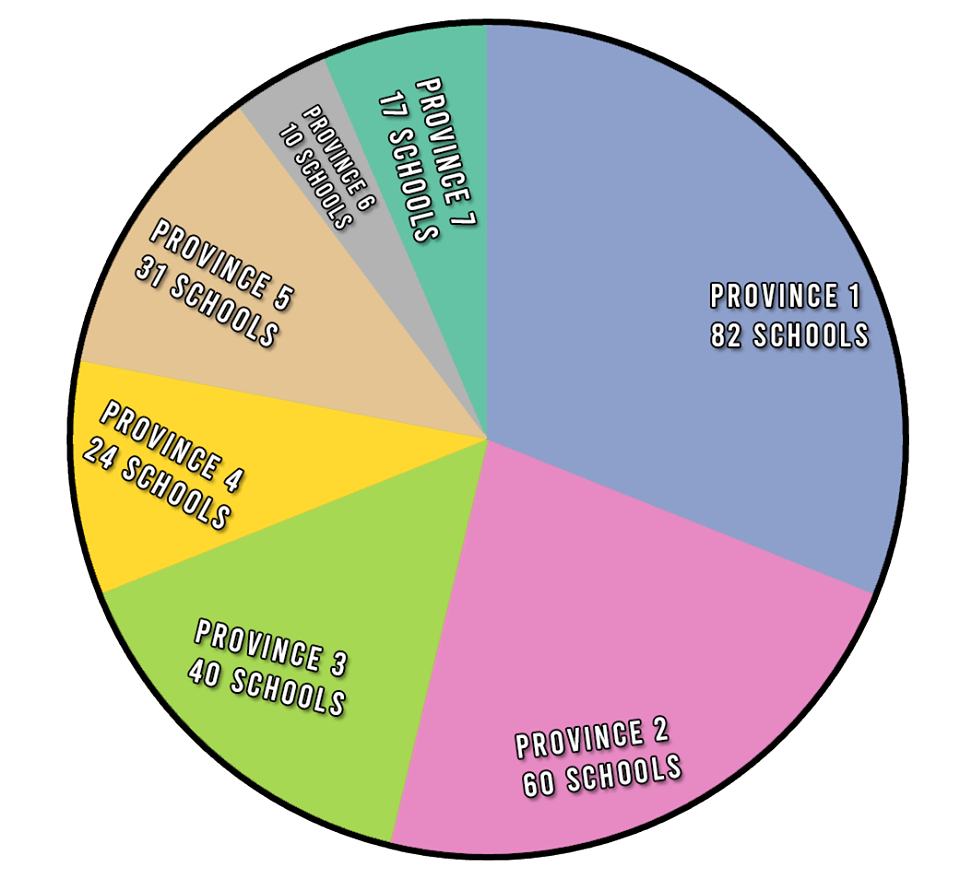