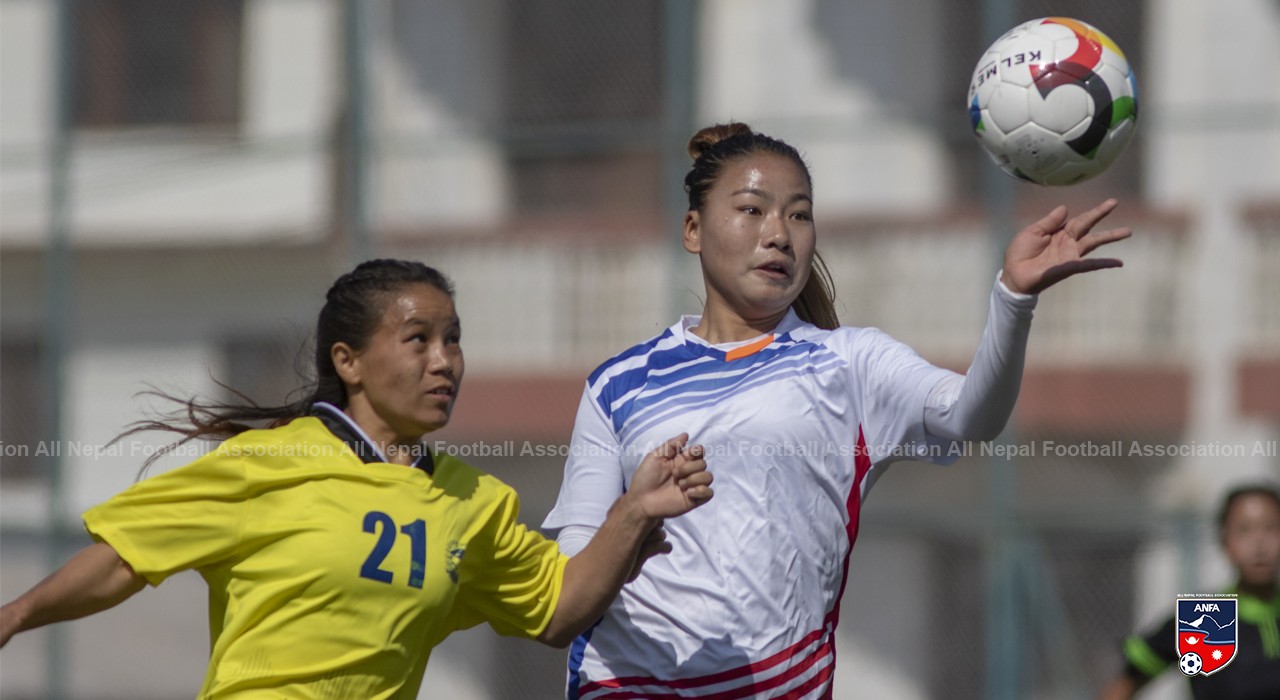 In the match played at ANFA Complex, Thokar scored in the 70th minute to settle the match for Chandrapur.

With the win, Chandrapur avenged the 5-0 defeat they had suffered against Biratnagar in the first leg.