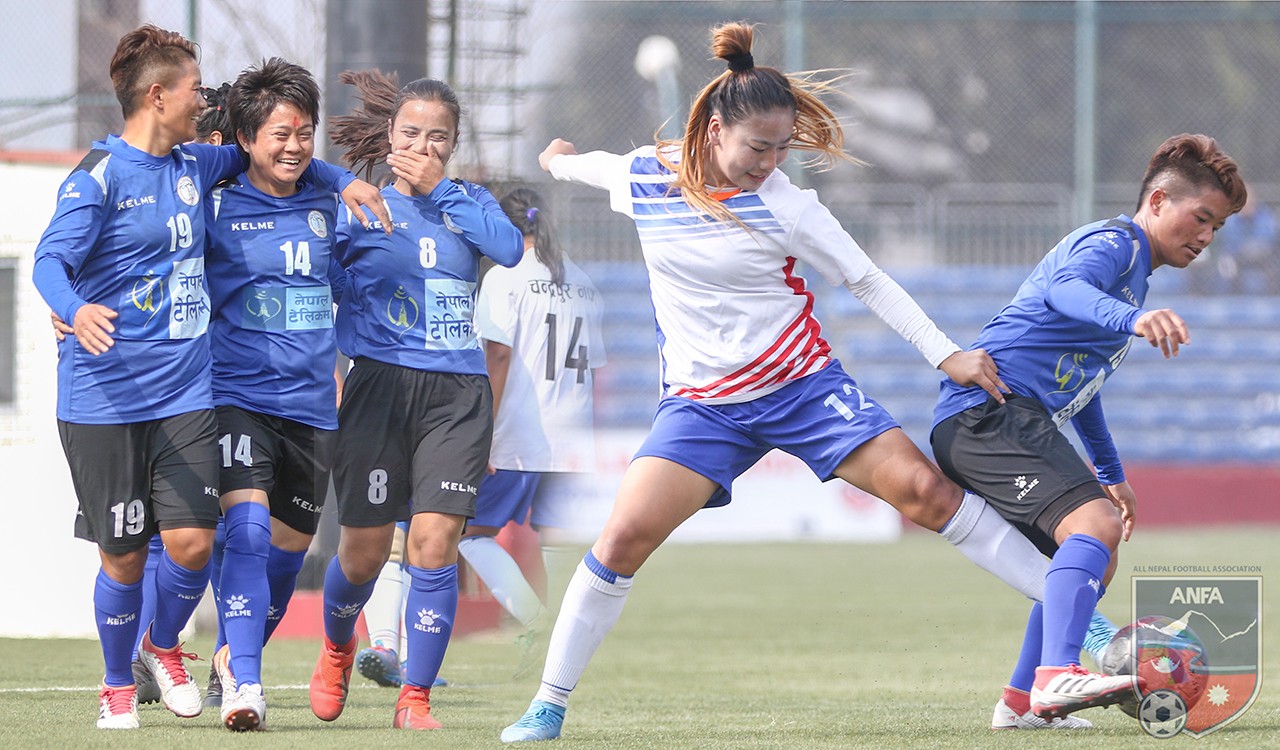 NPC and Waling Municipality Syangja both have 14 points each but Waling are above NPC due to better head-to-head difference.

In the match played at ANFA Complex in Satdobato, Srijana Khadka opened the scoring in the seventh minute. Nirmala BK added the second in second half heading in the goal in the 54th minute.

Rekha Poudel made it 3-0 five minutes before the full time.

Rautahat had few chances to score but let down by poor finishing. They are sixth in the standings.