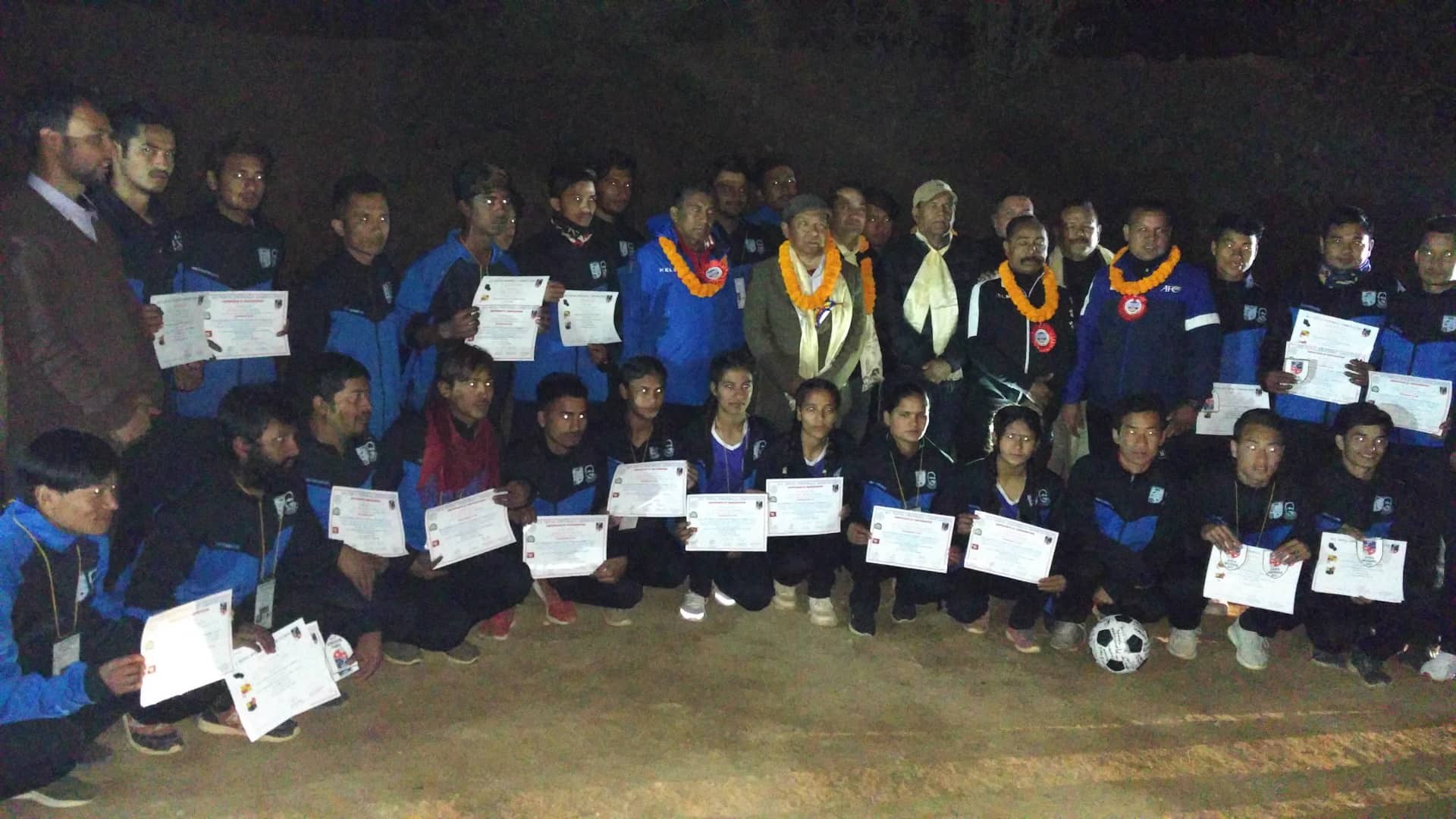 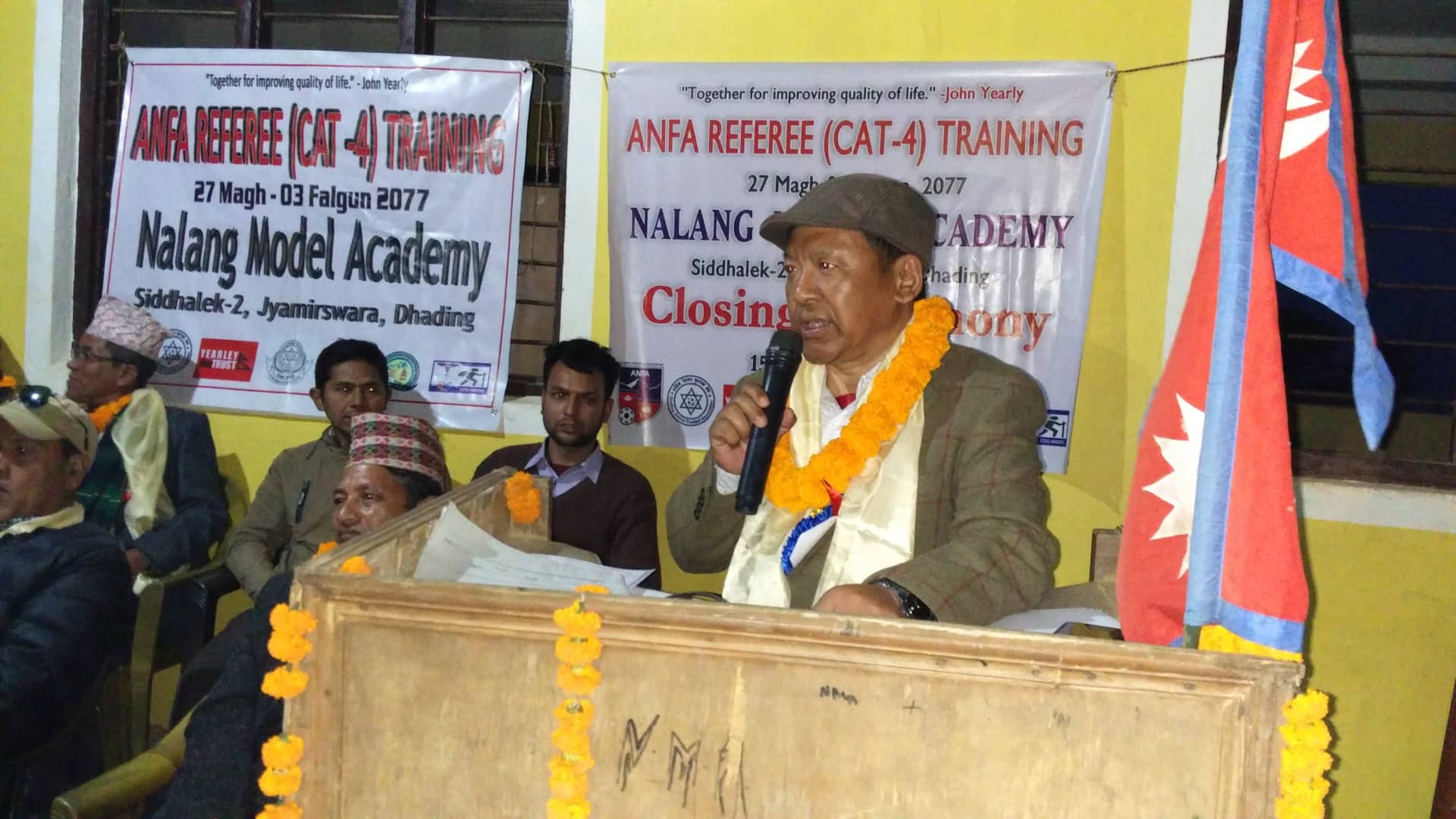 Fifteen of the 31 participants passed the course.

The week-long course was organized by Chakradevi Community Society Nepal and The Yearly Trust and coordinated pated by Dhading District Football Association.