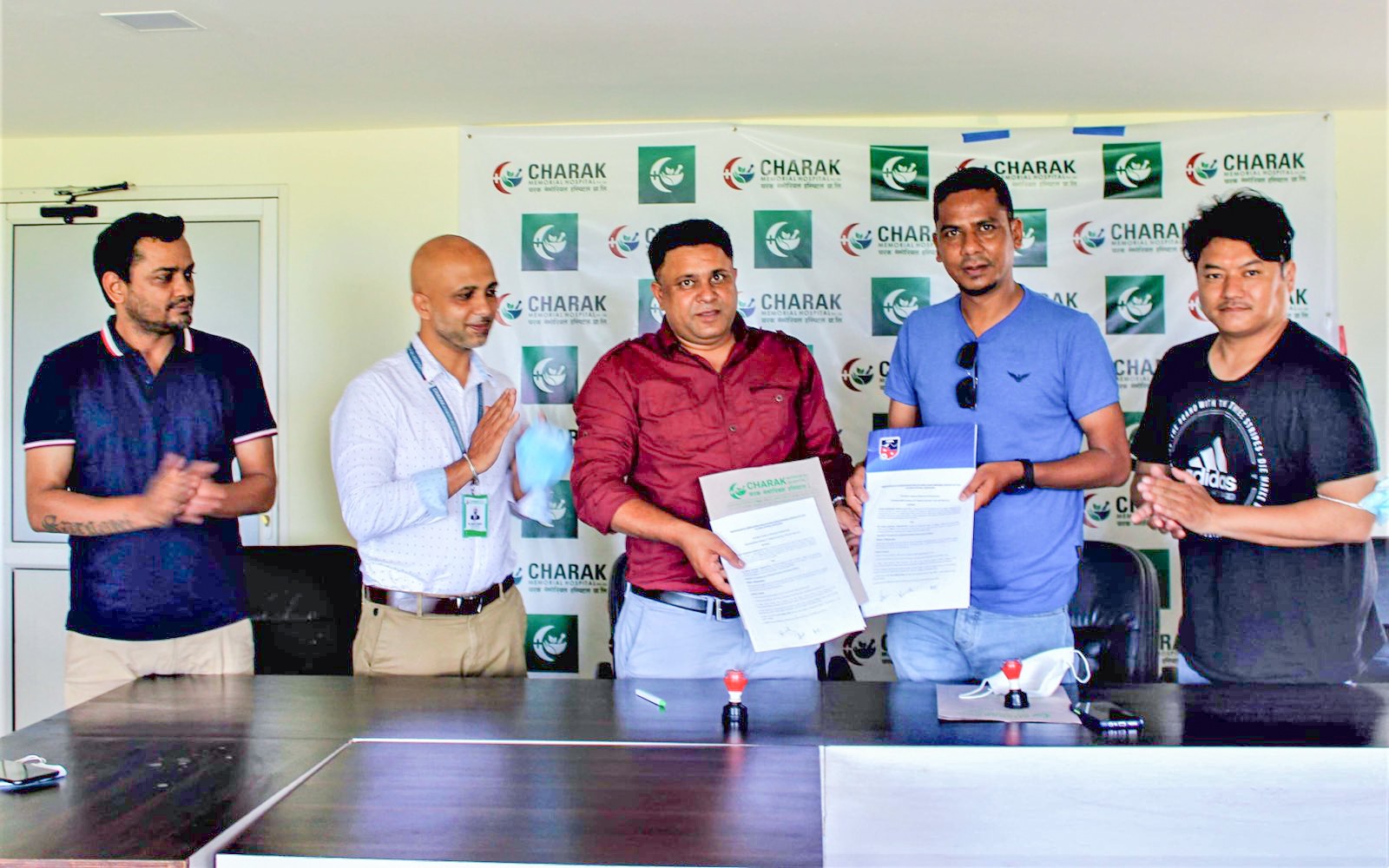 All Nepal Football Association (ANFA) has signed one year memorandum of understanding (MOU) with Charak Memorial Hospital (CMH) for the 'A' Division National Futsal League.

As per the agreement, CMH will conduct PCR tests of the players, technical team members and referee in the futsal league and also provide treatment for injured players.

The futsal league is scheduled to be held from September 18 to October 8.