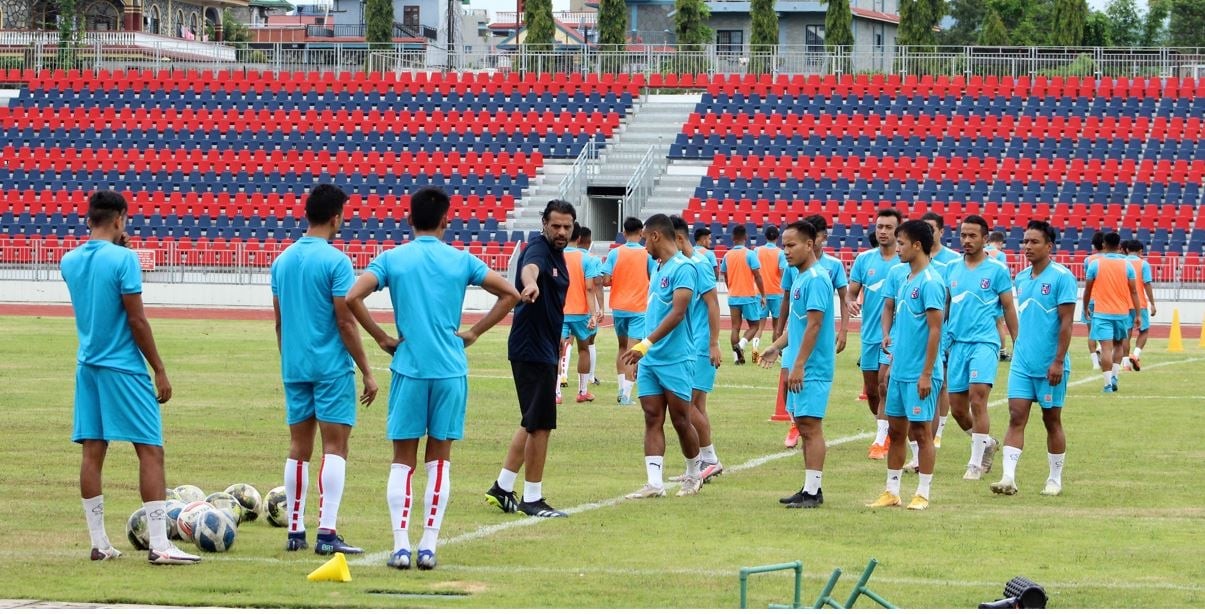 The national team is currently in closed camp training in Pokhara preparing for upcoming India friendlies and SAFF Championship.

Nepal will play against India in two friendly on September 2 and 5 at Dasharath Stadium. The SAFF Championship is scheduled to begin from October 1.