National men's team to have closed camp in Qatar 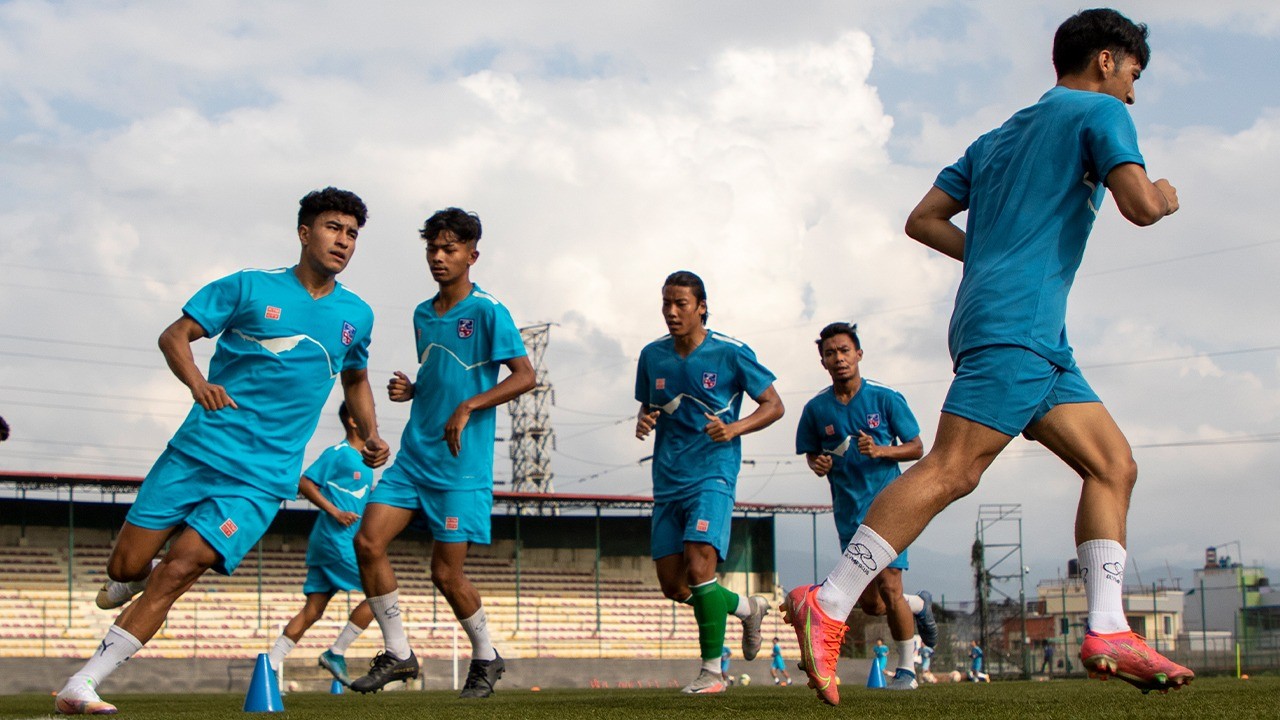 The national football team will undergo a closed training camp in Qatar.

The team will fly to Doha on September 10 for the training camp.  The training camp is as part of preparations for the upcoming SAFF Championship which begins from October 1 in Maldives.

Twenty-five players in the current squad will fly to Qatar for the camp.

The team will fly to Maldives from Qatar on September 27.

National team is currently in Pokhara. The team is scheduled to play two friendly matches against Indian national team on September 2 and 5 at Dasharath Stadium.