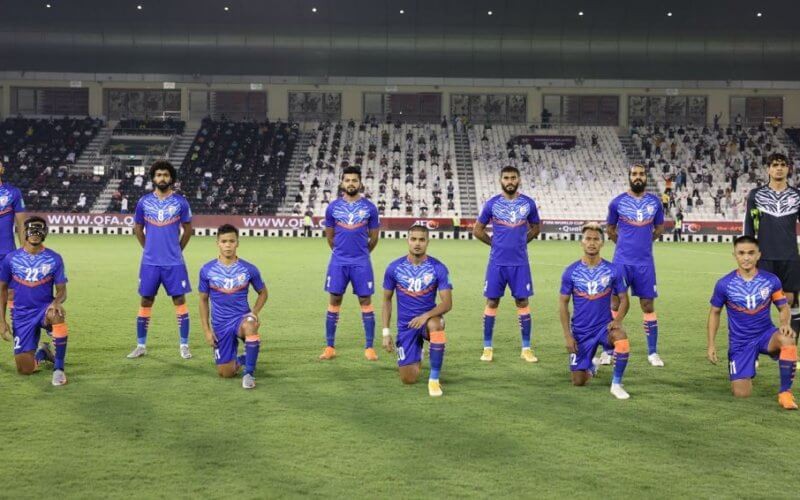 India has announced 25-member squad for the two friendly matches against Nepal at Dasharath Stadium on September 2 and 5.

Head Coach Igor Stimac announced the squad on Friday. The Indian team will arrive for the friendlies on August 30.

Nepali side is currently preparing for the friendly in Pokhara.

The last time Nepal hosted India was in March 2015 when the two teams played a goalless draw at Dasharath Stadium in the 2018 FIFA World Cup Qualifiers.