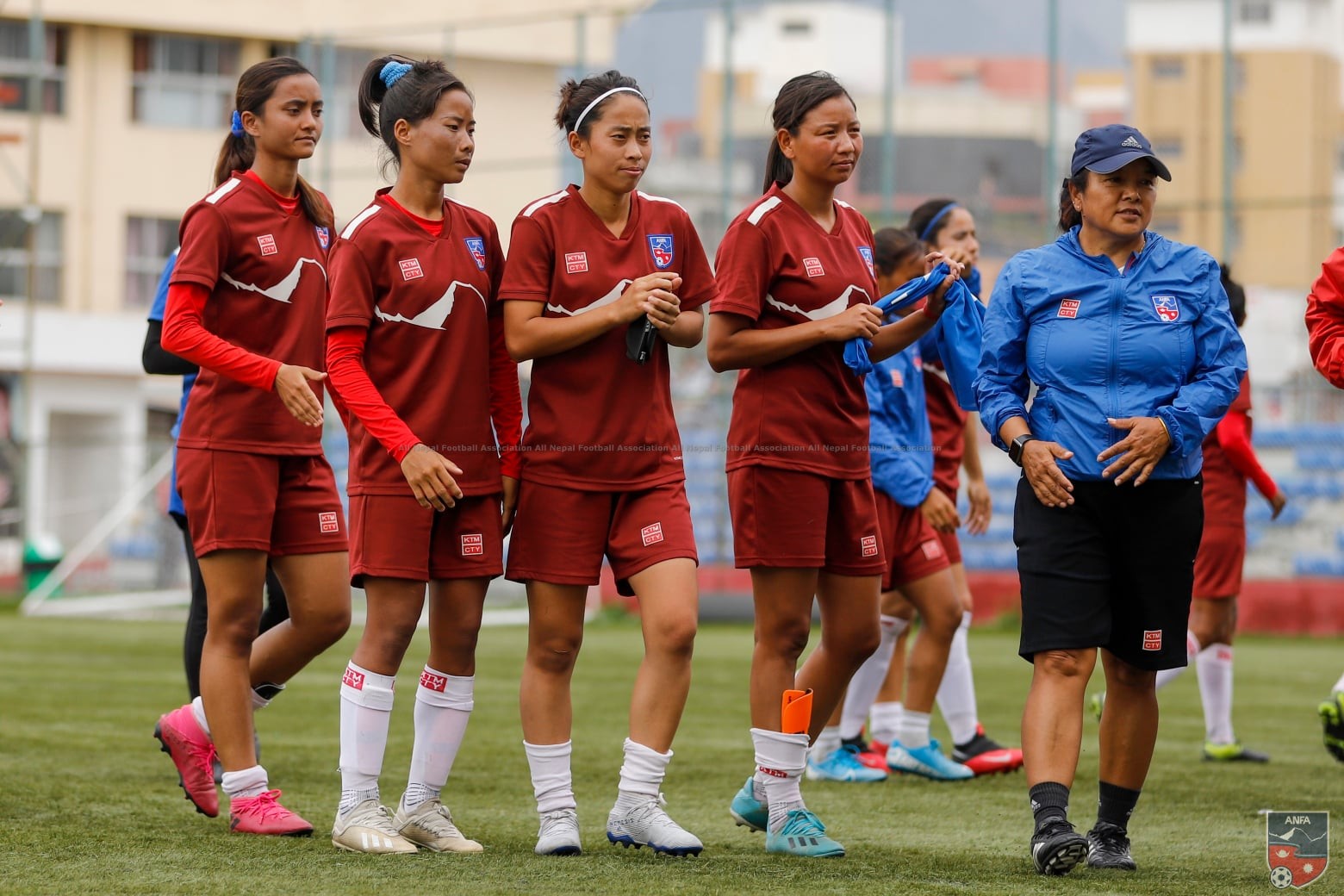 The matches will be played at Dasharath Stadium. Bangladesh women's team will arrive in Kathmandu on September 6 at 10:30 am for the matches.

The national women's team is preparing for the 2022 AFC Women's Asian Cup qualification. Nepal have been drawn alongside Philippines and Hong Kong in Group F for the tournament to be played in Uzbekistan.

Tickets for the matches have been priced at Rs 200 for normal parapet and Rs 500 for VIP parapet. Tickets can be bought from Prabhupay.