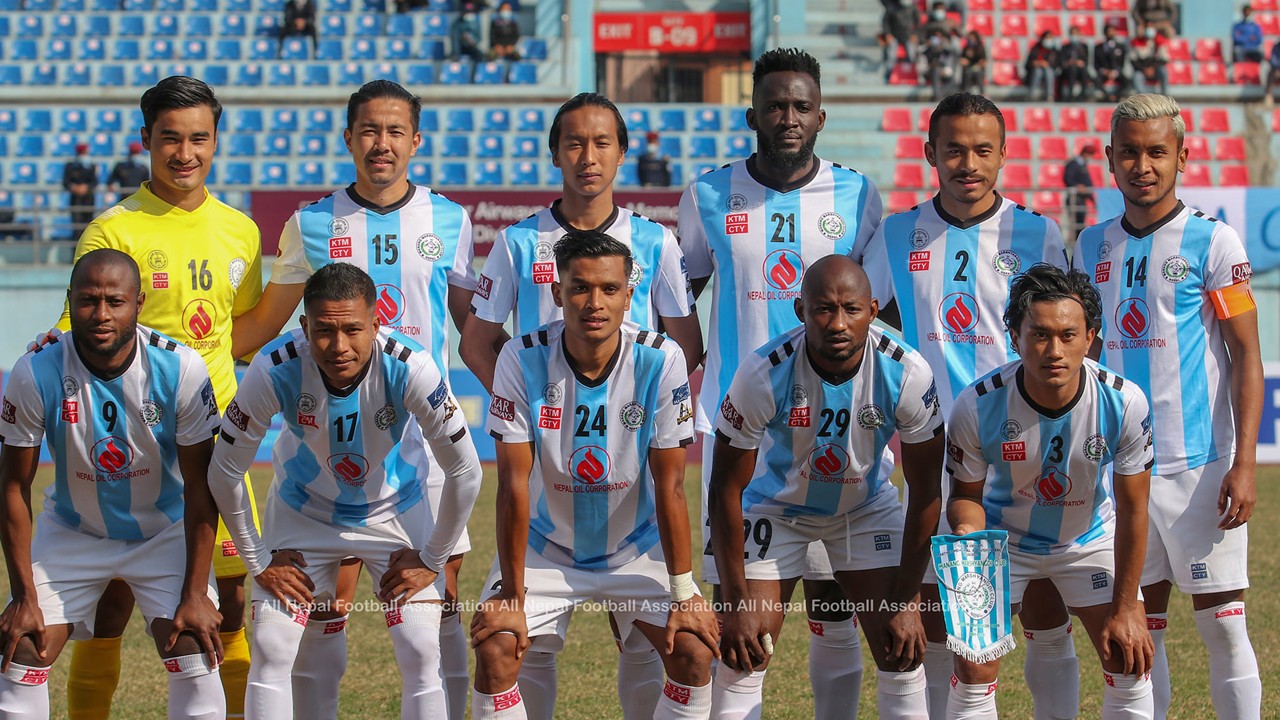 MMC's matches against Nepal Police Club (5th round), Brigade Boys Club (7th round) and Chyasal Youth Club (9th round) will be played in Pokhara.

The fixtures from fifth to ninth round of matches have also been released.