Nepal in prime position for final after Bhutan win 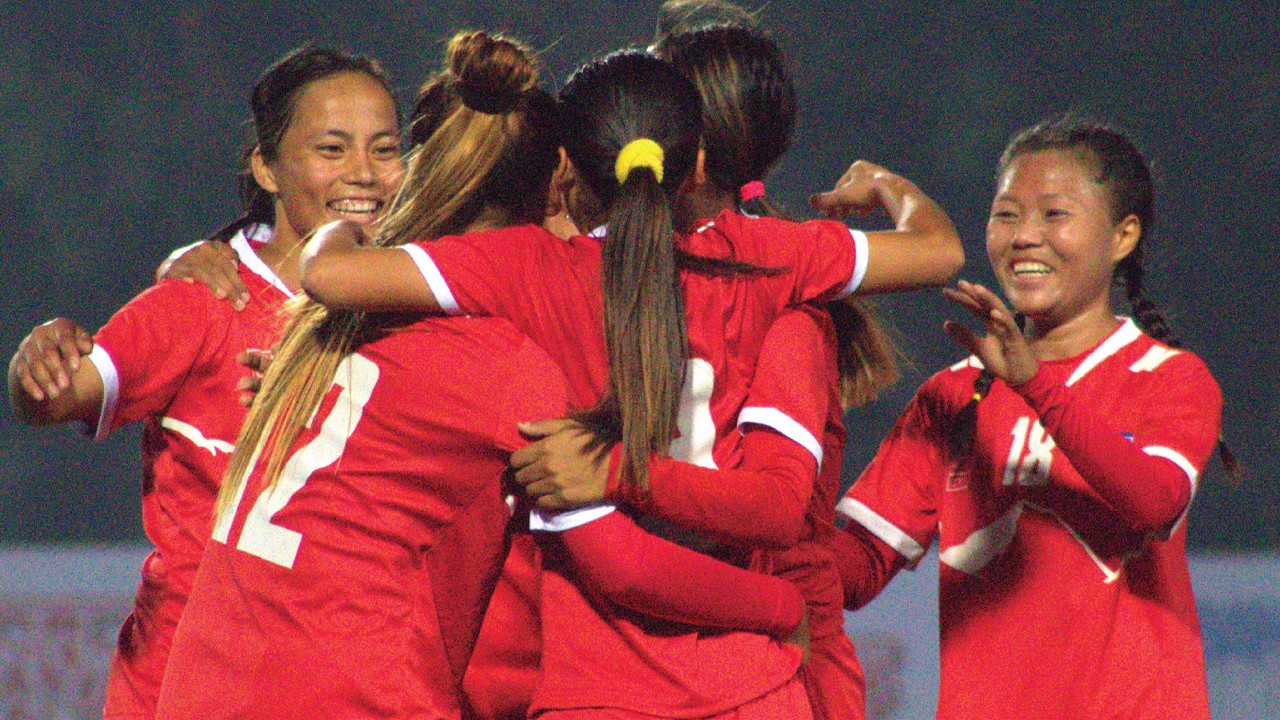 Nepal defeated Bhutan 4-0 in the SAFF U-19 Women's Championship to top the group and maintain their chances of entering into the final of the competition.

Nepal, currently with seven points, will now play their final group match against India on December 19 and their route to the final will be decided in that match. Nepal will require at least a point to reach the final. India are third after winning two and losing one match while hosts Bangladesh are second.

In the match at Bir Sherestha Shaheed Shipahi Mostafa Kamal Stadium in Dhaka, Menuka Ale Magar scored in the second minute of the match to give the lead to Nepal. Kusum Khatiwada doubled the lead in the 18th minute before Rajani Thokar's 21st minute strike gave a 3-0 lead in the first half.

Menuka scored her second and Nepal's fourth in the 72nd minute to complete the win.

Nepal had played a goalless draw against Bangladesh in the first match and defeated Sri Lanka 6-0 in the second.