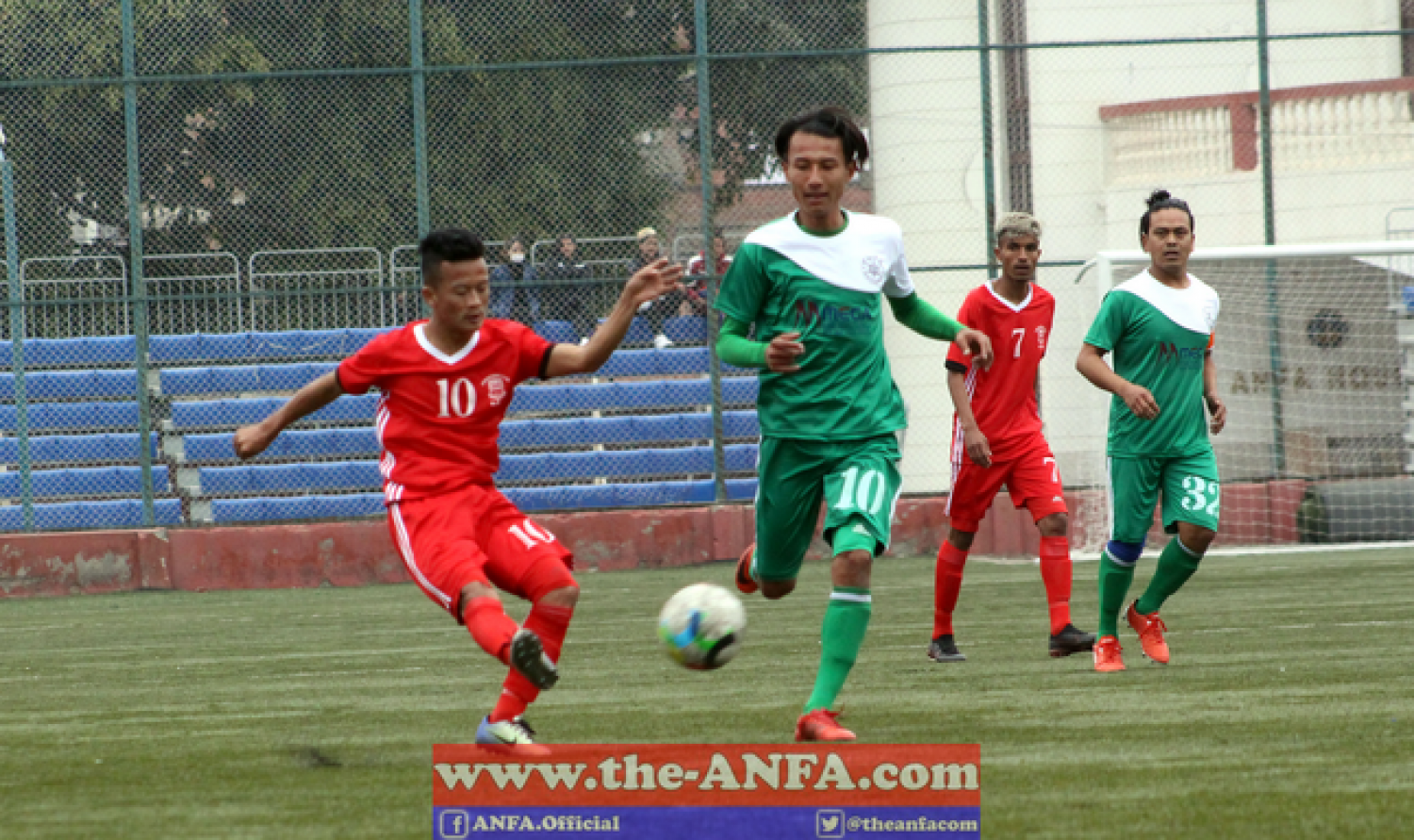 Nepal U15 Skipper, Pradip Lamsal reduced the arrears in the 52nd minute with a clinical free-kick but MYA were unable to force an equalizer.

In the other kick off, Shree Kumari Club got off to the worst start, tamely allowing RCT to race into a two-goal lead through Sansar Nanda Palanchoke (9’) and Unam Budathoki (17’).

Having staged a dramatic comeback to beat RCT, Sujan Maharjan scored a brace while Ganesh Baduwal and Bishal Tamang netted one each for Shree Kumari Club.

Maharjan himself grabbed a 3-2 lead for Shree Kumari in the 57th minute. They had duly leveled shortly two minutes before through Ganesh Baduwal.

Bishal Tamang confirmed the win for Shree Kumari as he finds his volley kissing the net in the 88th minute.