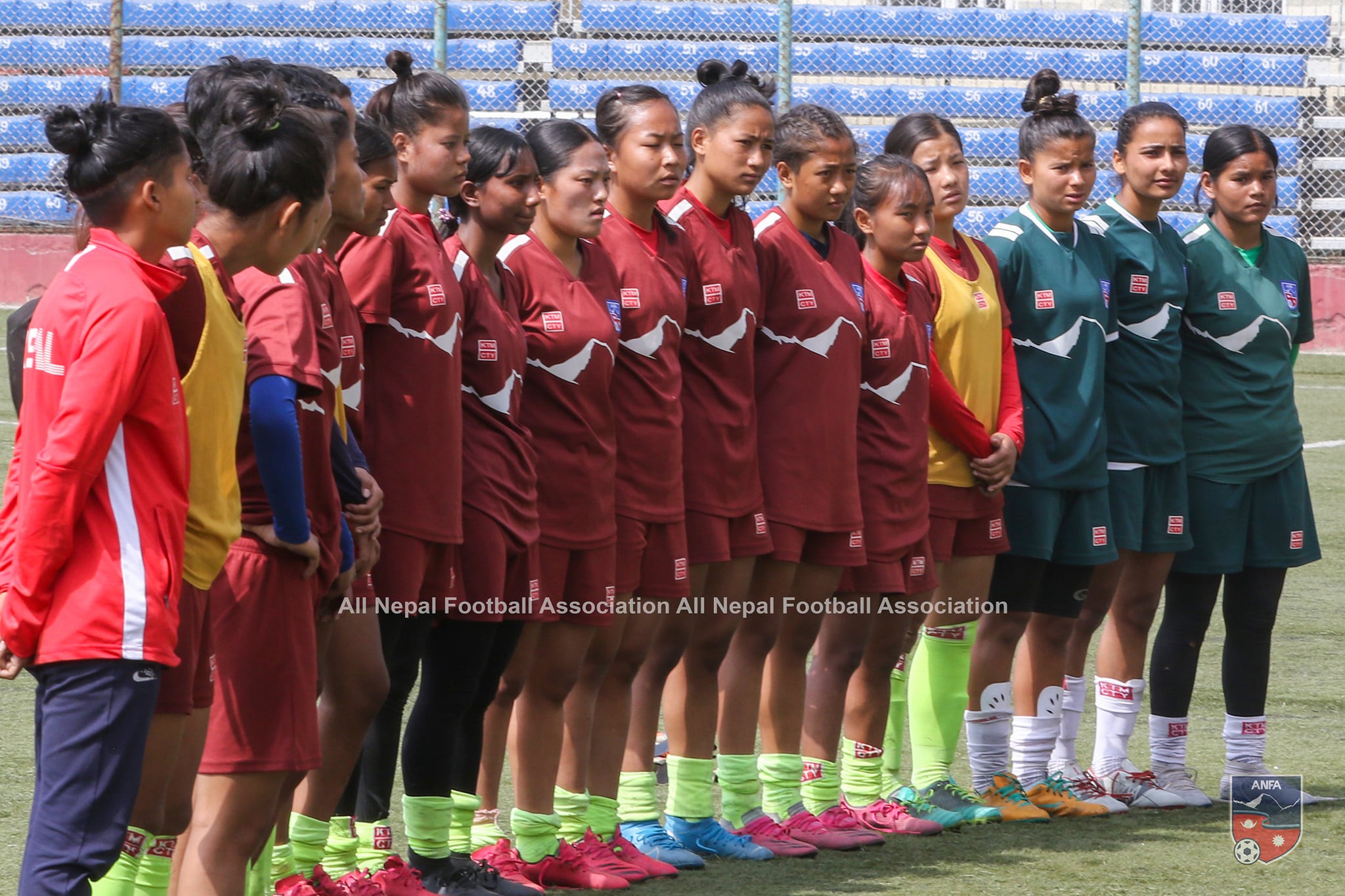 The final squad of U-18 national women's team has been announced.

Head coach Darshan Bhakta Raj Lawat has announced his final squad for the SAFF U-18 Women's Championship to be held in Jamshedpur, India from 15-25 March. The team will leave for the competition on Saturday.

Three teams―Nepal, India and Bangladesh―are playing in the championship. The championship will be played in a double-round robin format with the team with highest point become the champion. 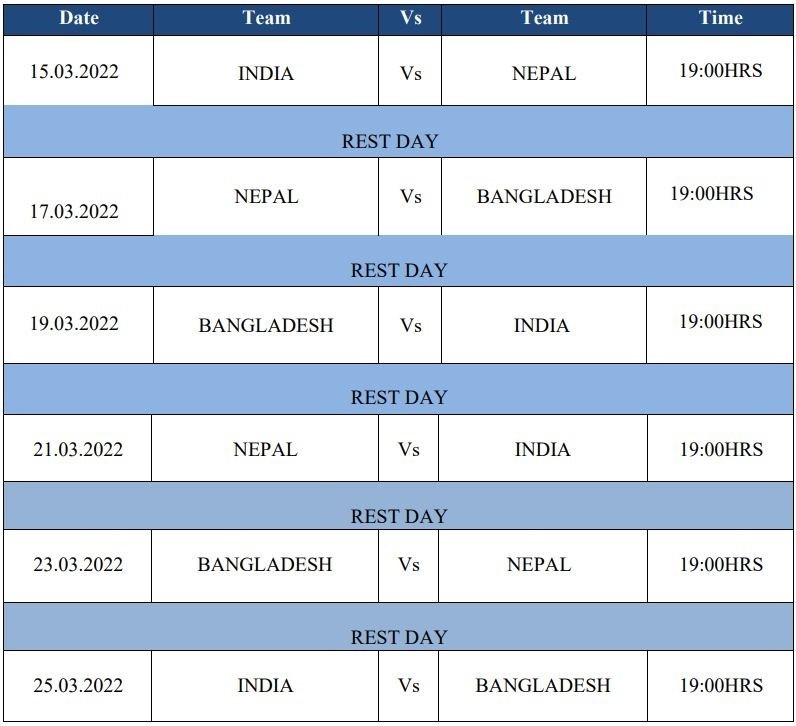