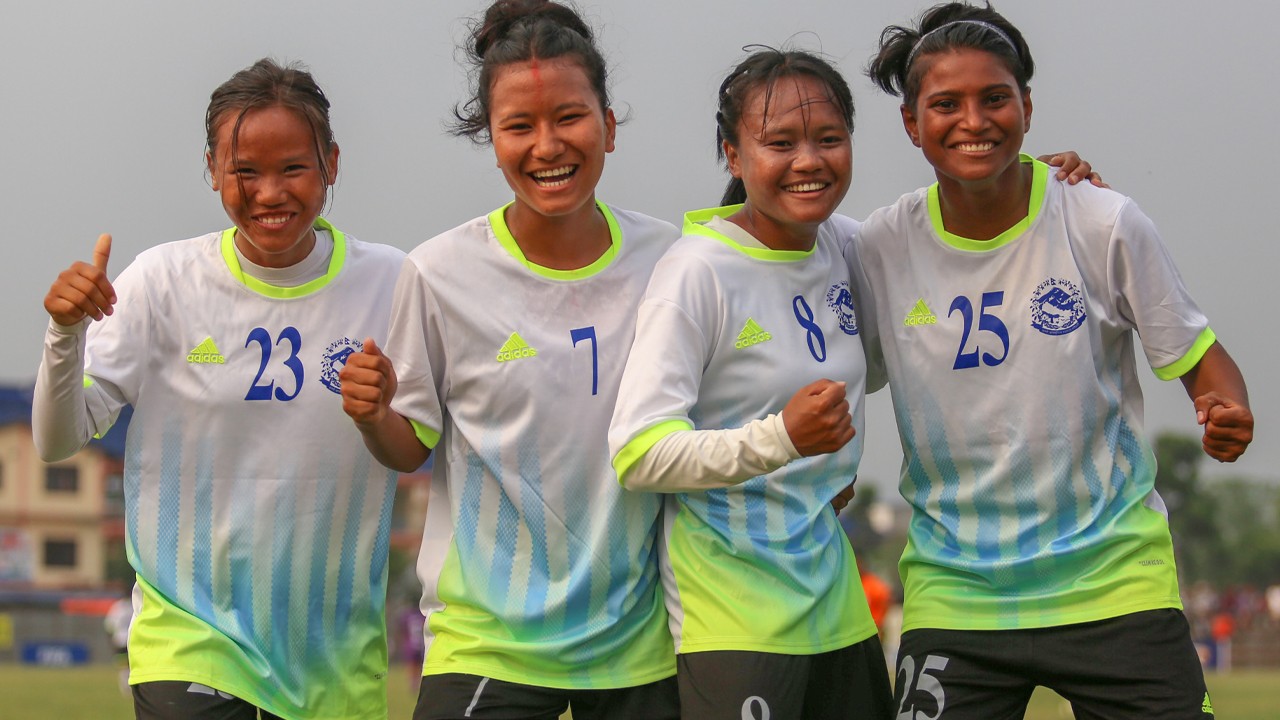 In the first match of the day, doubled from Niramala BK and another one from Amrita Jaisi helped Nepal Police to the comfortable victory.

BK gave the lead to Nepal Police in just the second minute and added the second in the 33rd. Waling pulled one back through Susma GT in the 67th but Jaisi scored seven minutes from time to ensure the victory.

In the other match, Biratnagar cruised to a 5-1 victory over Lalitpur. Ema Rai gave Biratnagar the lead in the eighth minute. Manisha Thapa Magar scored in the 35th minute to make it 2-0 before the break. After Srijana Singh halved the deficit for Lalitpur, but Sadipa Bholan, Asmita Chaudhary and Mina Khatun scored in the 56th 79th and 87th minute respectively for Biratnagar.

Biratnagar are fourth in the table with Lalitpur sixth.