54 individuals to vie for 21 positions in ANFA Election 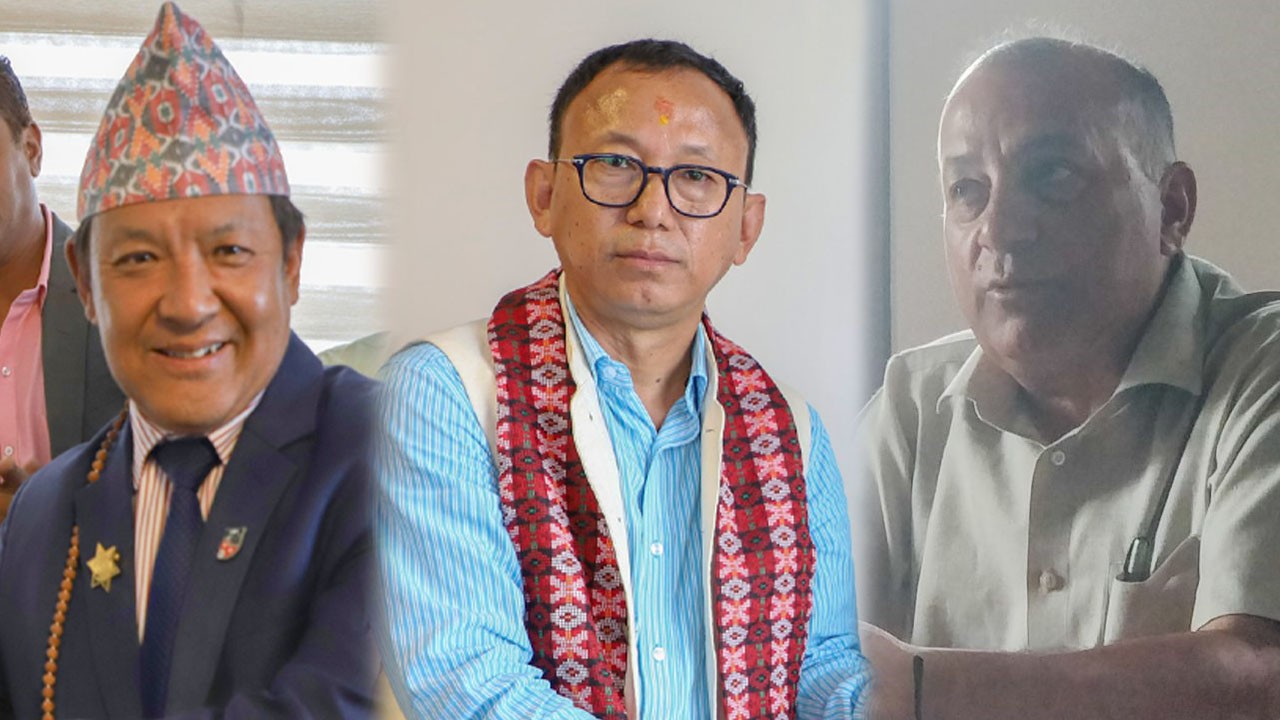 The deadline to nominate candidate for upcoming ANFA Election on June 20 concluded on Thursday.

A total of 54 individuals have filed their nomination for various positions.