Pankaj Bikram Nembang has been sworn in as the new President of All Nepal Football Association (ANFA). Members of newly elected Executive Committee have also been sworn in amid a special function at ANFA Complex in Satdobato.

Election Committee coordinator Shreeram Dawadi administered the oath of office and secrecy to the newly-elected Ex-Co. 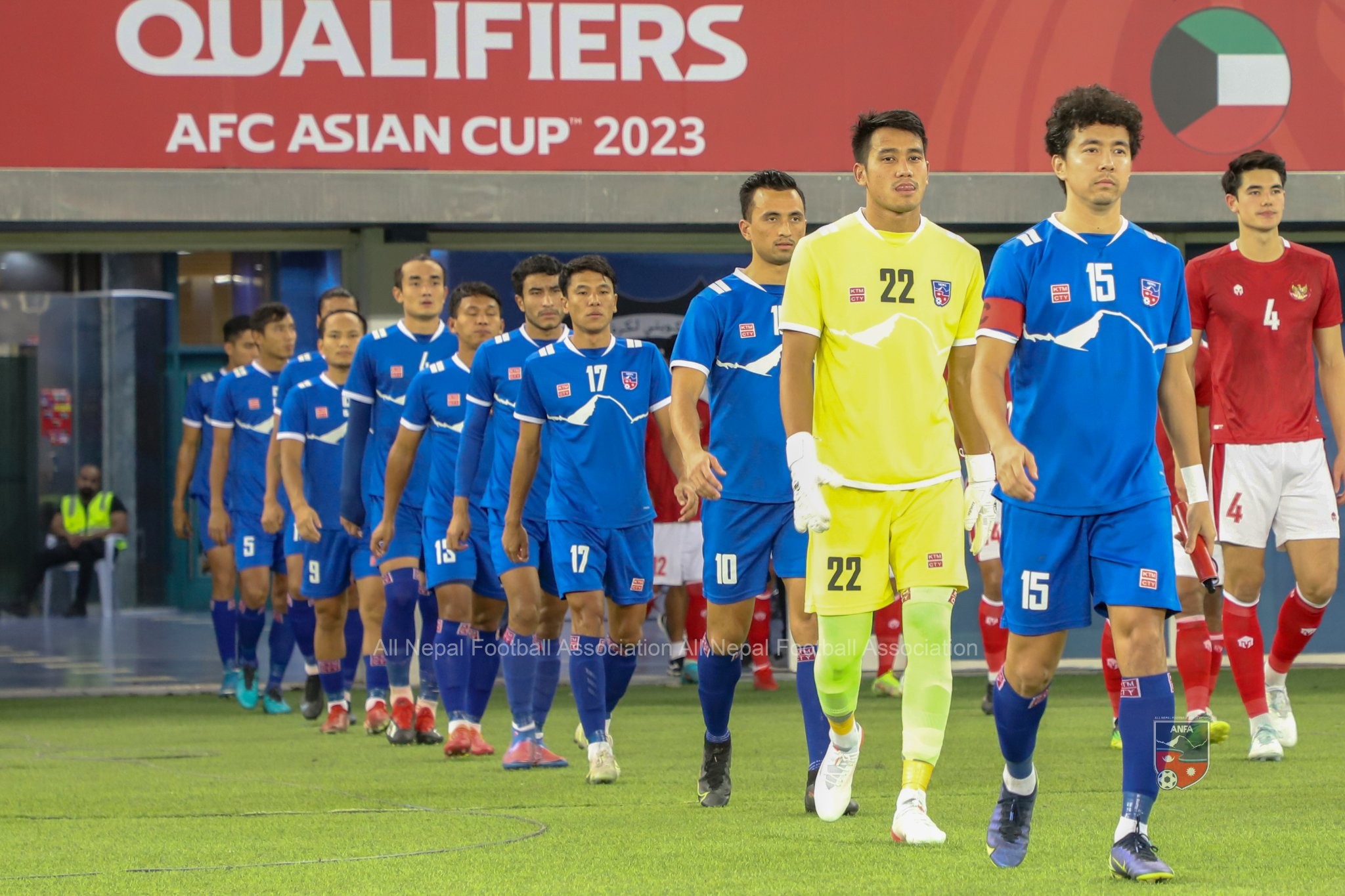