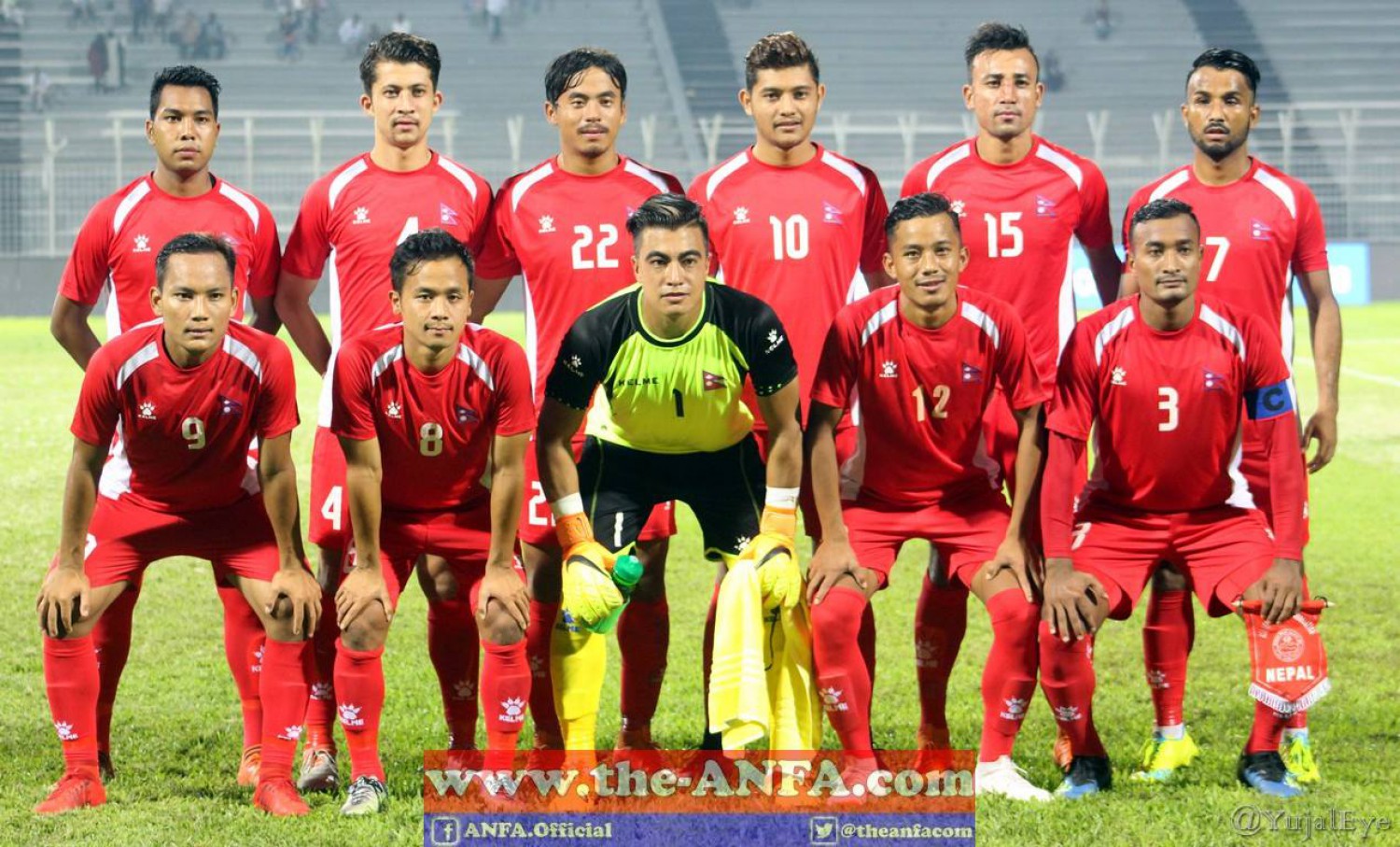 7 March 2019 - The All Nepal Football Association can confirm that the Nepal National Men’s Football Team will play two-friendly matches against the national team of Kuwait and Malaysia.

It would be fifth and seventh time for Nepal to face Kuwait and Malaysia respectively.

Head coach Kalin said: “As this is my first task, the two matches will be valuable match experience for me and the team. All young players (U-23) are in the preparatory camp for AFC U-23 Championship Thailand 2020 Qualifiers so there are some new faces in my team. It will be a test for us to see where we are at the moment. We expect two tough games.”

The Swedish is assisted by Kiran Shrestha for building up the team for the matches.