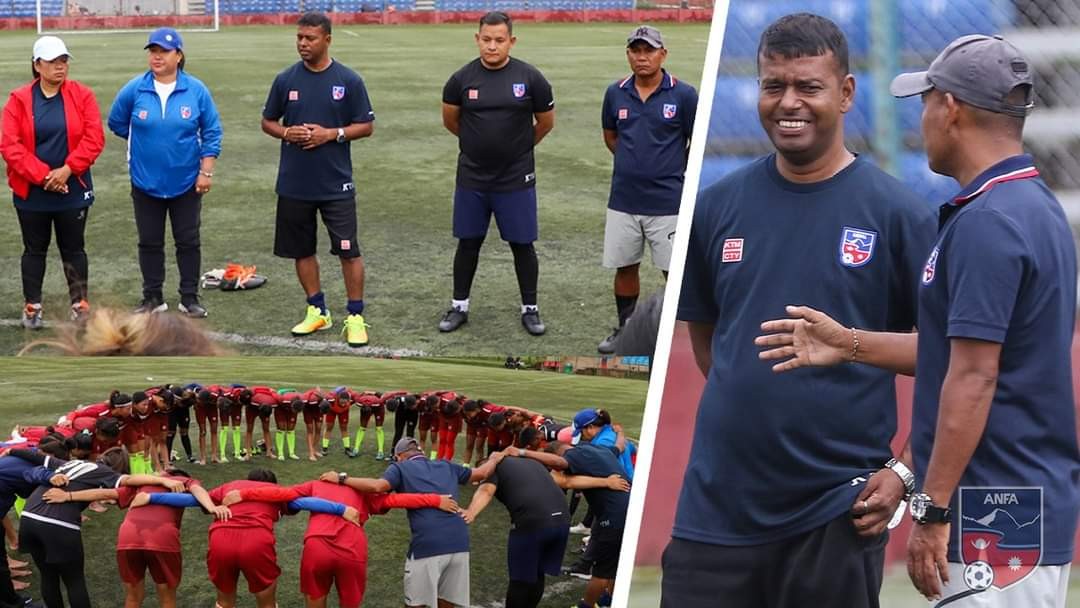 The final squad for upcoming SAFF Women's Championship 2022 to be held in Kathmandu from September 6 to 19 has been confirmed.

Nepal have been drawn against Bhutan and Sri Lanka in Group B of the competition. Defending champions India are pitted against Maldives, Bangladesh and Pakistan in Group A. 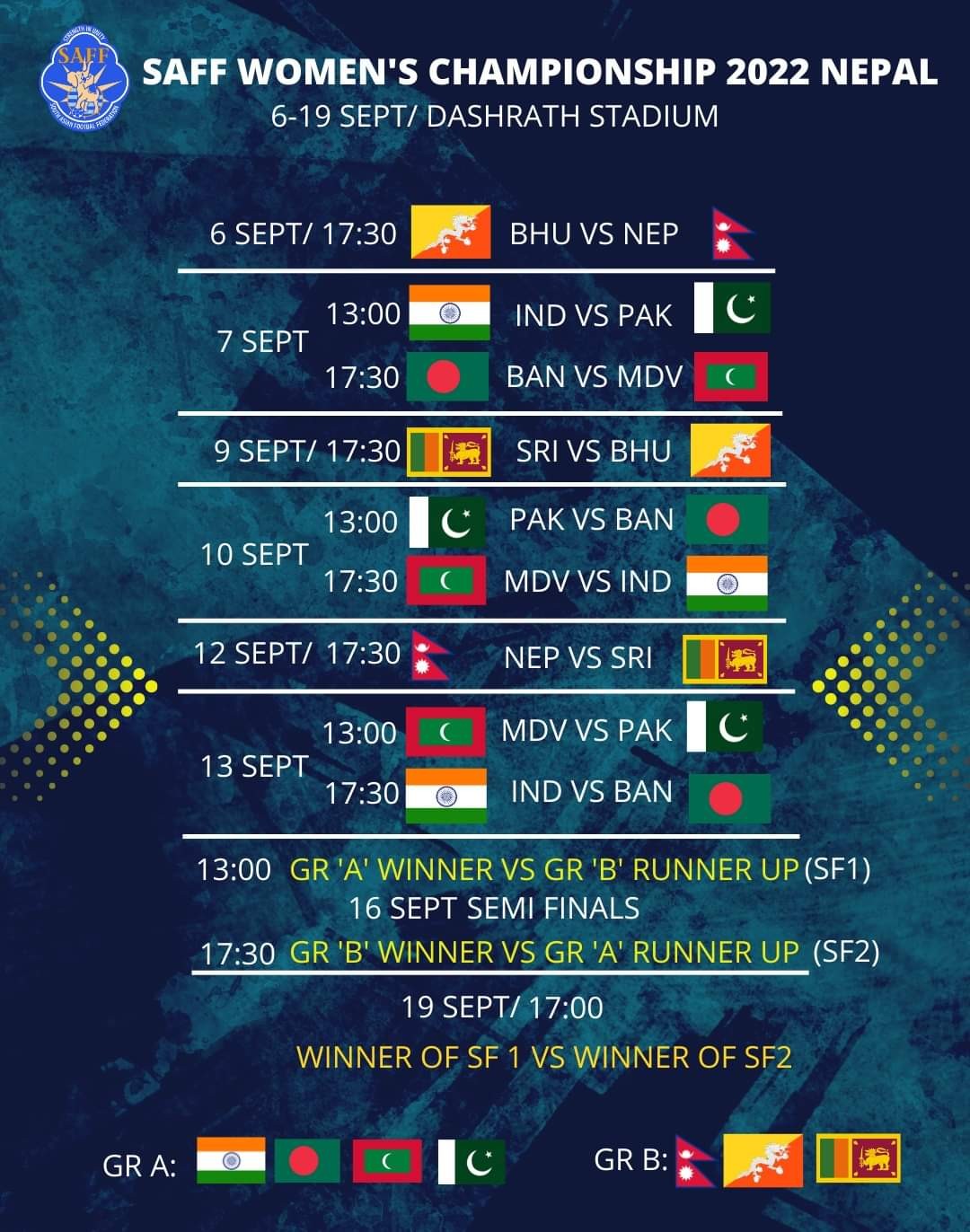 Nepal will play against Bhutan in the opening match on September 6 followed by against Sri Lanka on September 12. The top two teams from each group will play in the semi final match.