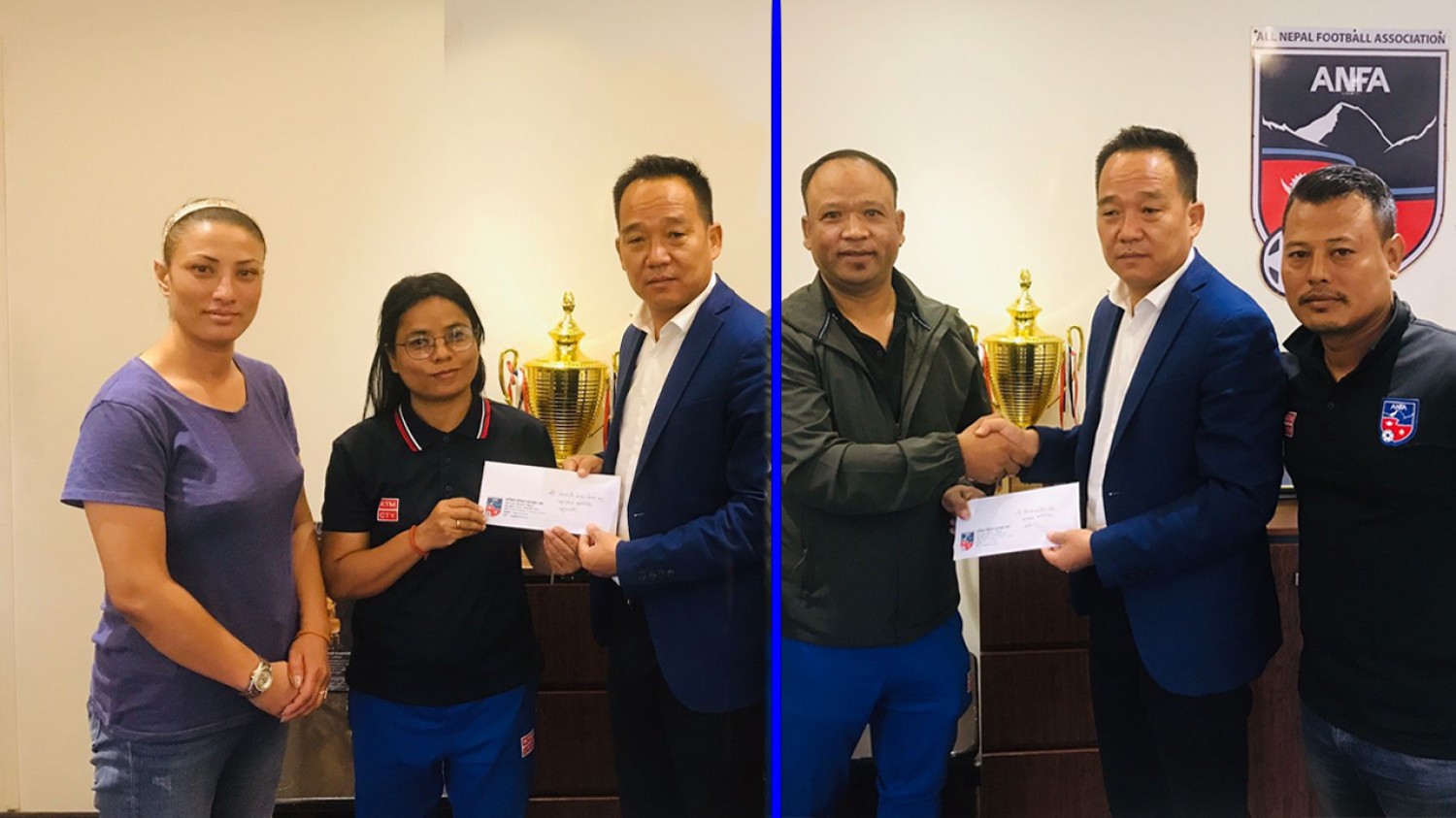 ANFA has appointed Bhagawati Rana Magar as the head coach of U-15 women's national team. The team will take part in the U-15 SAFF Women's Championship in Bangladesh from November 1-12.

Mangal Maharjan has been appointed as the assistant coach of the team.

ANFA General Secretary Kiran Rai handed over the appointment letters to the duo at ANFA Complex in Satdobato on Thursday.