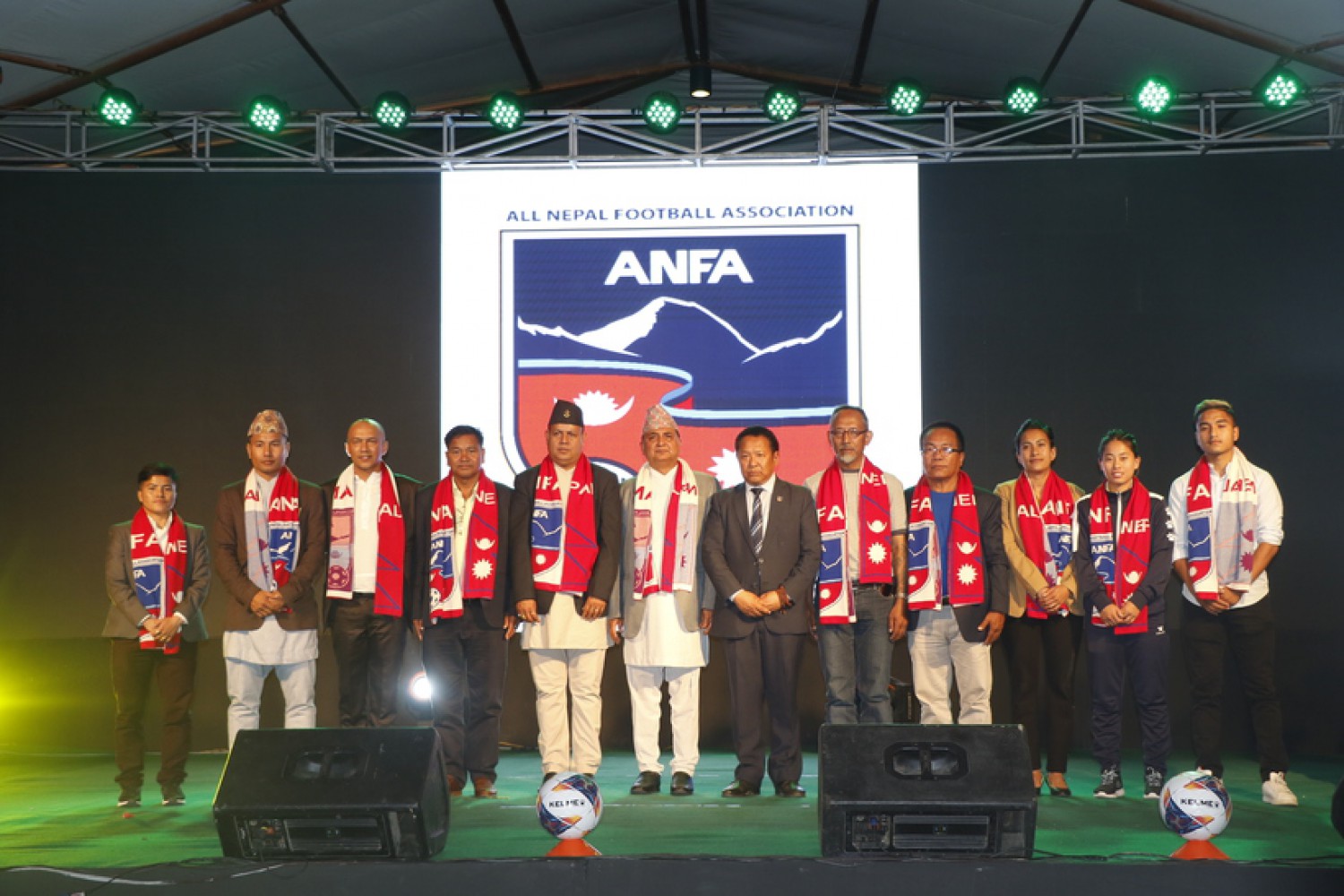 The All Nepal Football Association celebrated ANFA Day on Sunday. The award ceremony was held in Kathmandu, and saw the presence of sports celebrities. Apart, from acknowledging the best of football in the year 2075, it was an evening of love and laughter as well.

Speeches by the ANFA President Karma Tsering Sherpa, Guest of Honor and Chief Guest as well as performances by the celebrities from the Nepali film industries added extra touch of grandeur to the event.

Club of the year

District Football Association of the Year

Coach of the Year

Referee of the Year (Male)

Referee of the Year (Female)

Professional Player in the International Arena