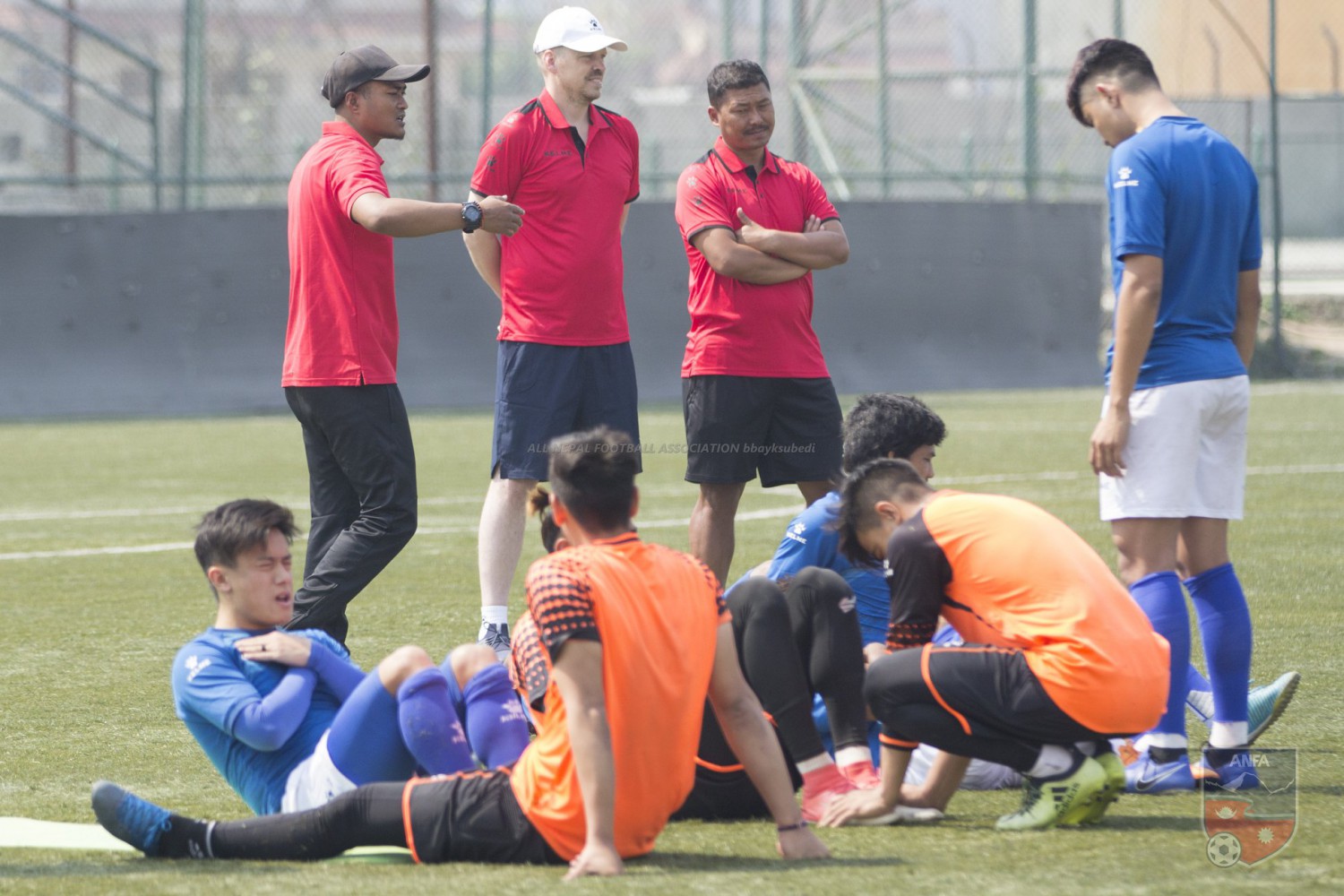 Nepal will face Malaysia in Kuala Lumpur on June 2, and afterward, June 6, the team will play Chinese Taipei in an international friendly.

The match is part of the preparation matches for the FIFA World Cup 2020 Qualifiers.

Nepal Head Coach, Johan Kalin said: “It an opportunity for us to continue building a way of playing. We expect two tough games and hopefully we can take steps forwards.

“The selection is based on training done. Some new players have performed very well in the practice session and hopefully they can prove themselves in the games also.

“Some of the players have fitness problems and we have chosen to pick fully fit players to this games.”