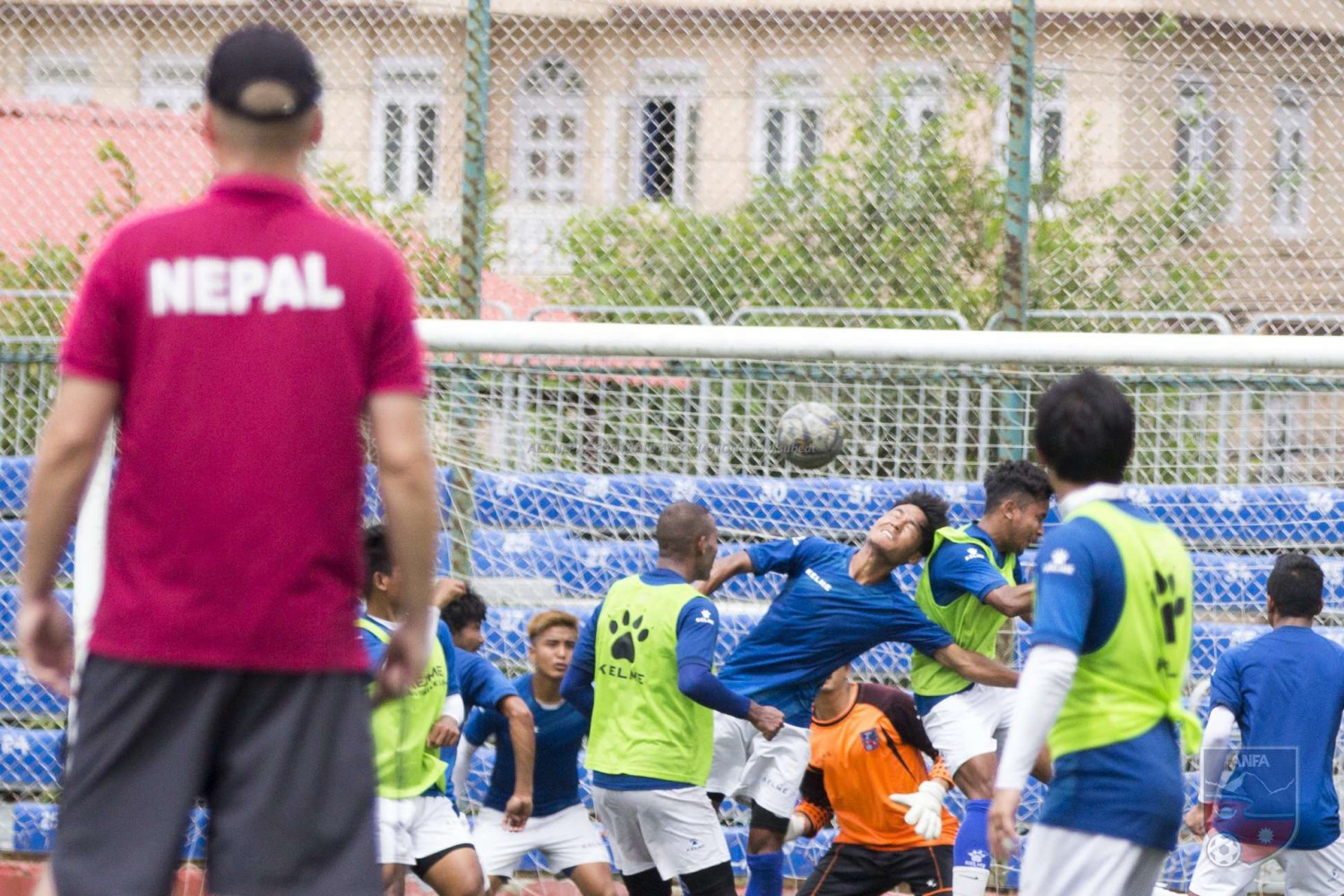 The squad is the same that travelled Kuwait.

Kalin has also included three players in his list for backup. The players are Alan Neupane, Bimal Rana and Ravi Silwal.

Nepal will play Australia in 10 October in their third match of Group B Qualifiers match.