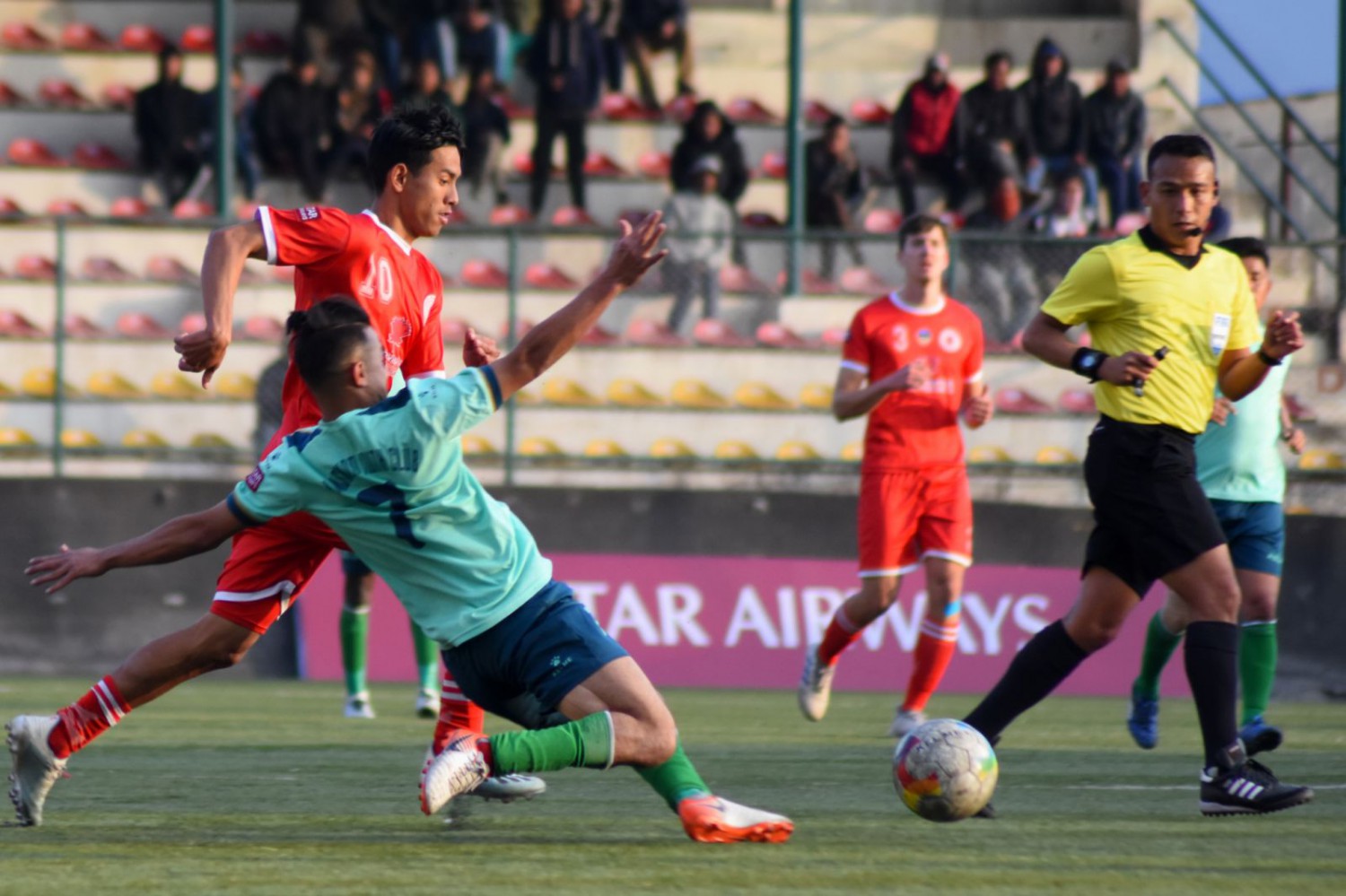 Uttam Rai opened up for FC with an early goal at the 4th minute. Rai scored a one-touch goal for Wagner De Carmo's pass. FC doubled their lead again at 24th minute with a freekick from Felipe De Sauza to which Saulo De Aguino touched for a goal. SYC played much better in the second half. Although FC scored at 70th minute with a goal by Wagner De Carmo to Uttam Rai's assist, SYC came back after ten minutes with a goal by Kazeem Adegoke Busari.

FC sealed their win at 86th minute with the final goal for by Uttam Rai. Rai as he nutmegs the SYC keeper for his second goal of the day. Kelme man of the match award is given to FC's Uttam Rai for his superb performance in the game.