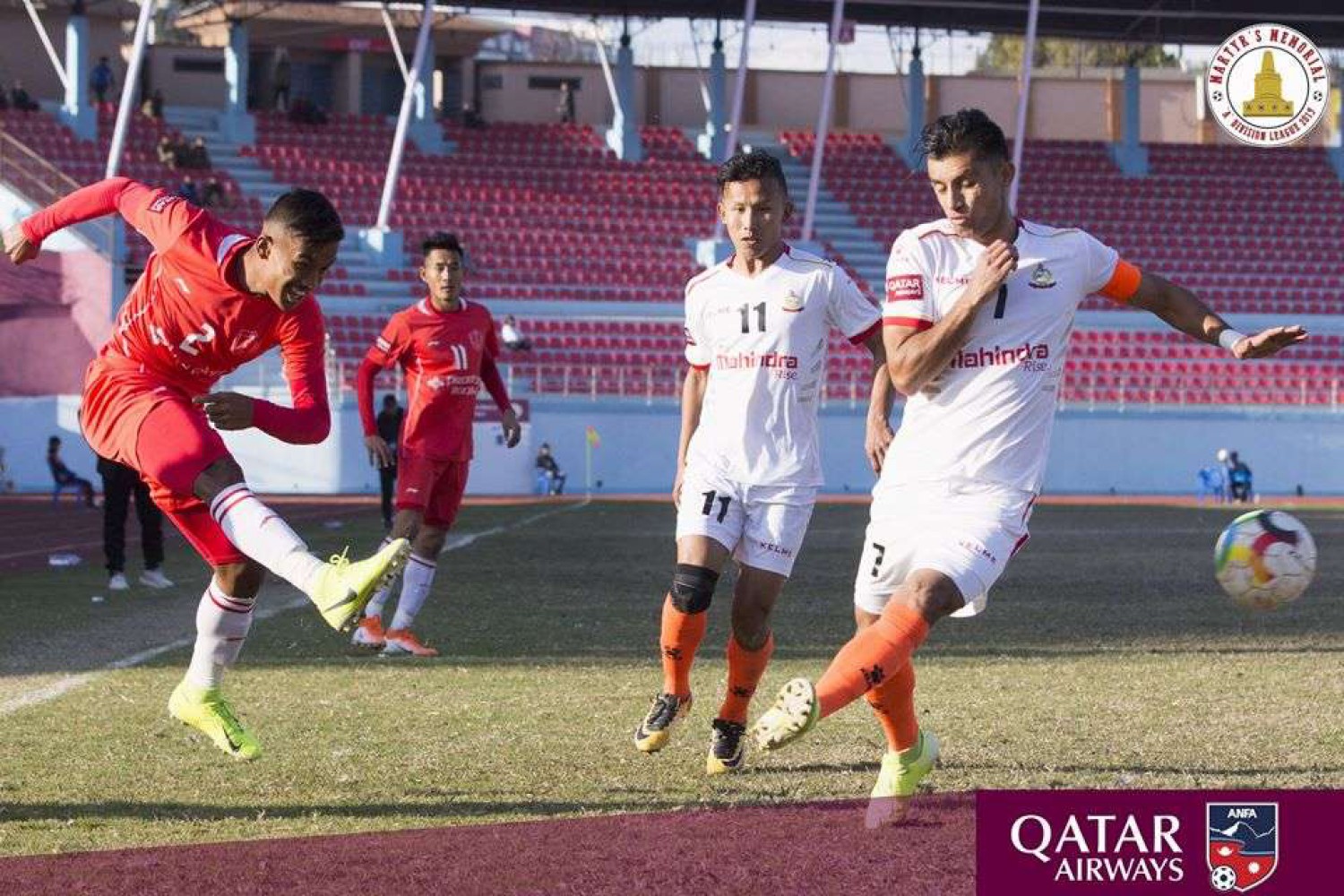 Although JYC had better passing in the first half, they could not get control of the ball. JYC's keeper Tekendra Thapa was shown a red card in second half at 57th minute for committing a handball outside the box . Even though JYC were one man down, they scored a goal at 71st minute by Fode Fofana. Fofana scored a one touch goal which leaving the APF keeper speechless. APF also had their fair share of chances, one of which was a one on one chance for Aashish Lama which was saved well by Takendra in 45th minute.

Kelme Man of the Match award is given to JYC's Fode Fofana for his overall performance.