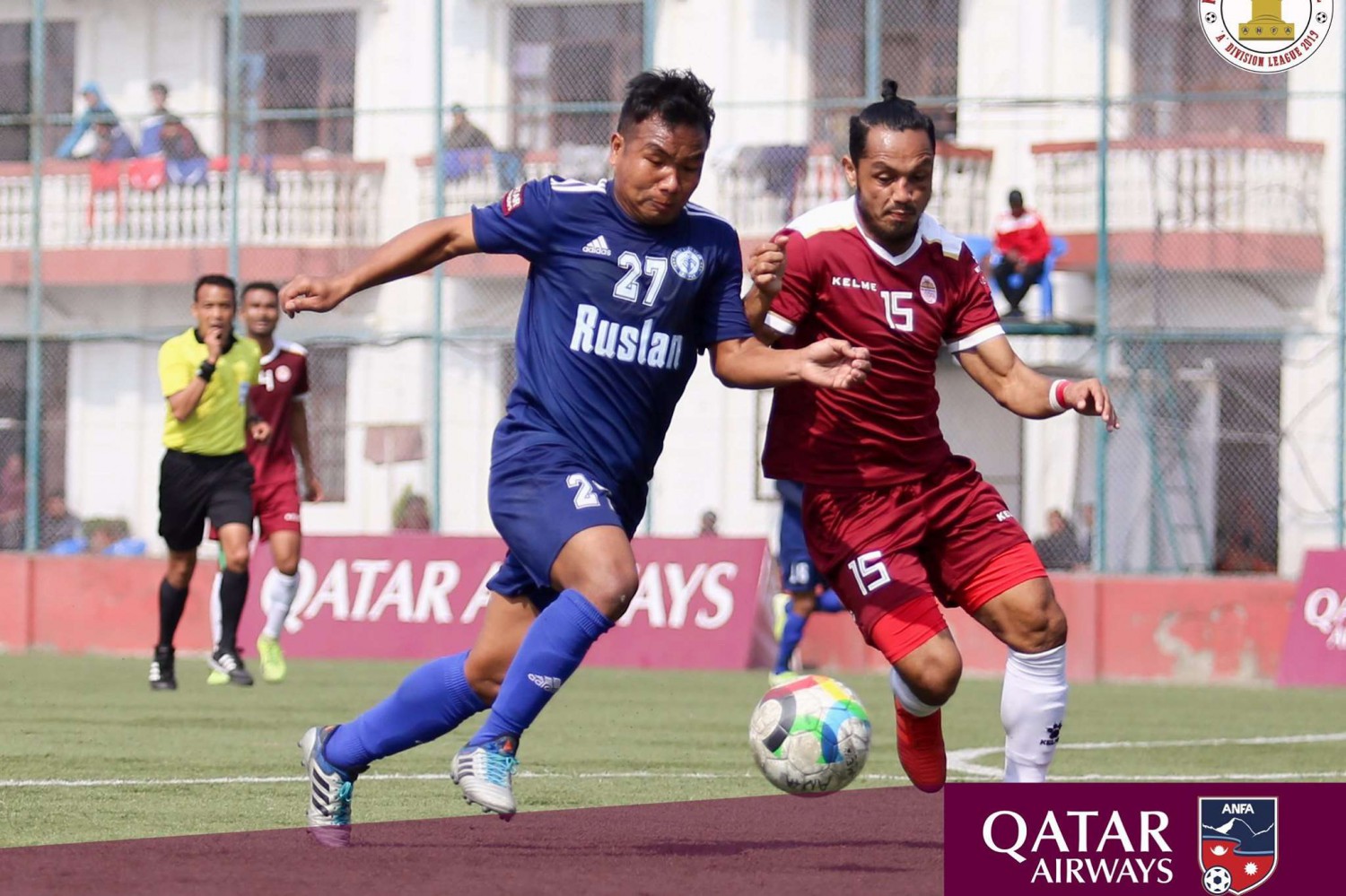 Even though Sankata had attempted many shots, they could not convert any of them into goals. At 61st minute Ananta Tamang scored the decisive goal of the game. Sankata Club tried to level the score hoping to divide the points with TSC but could not. Bikram Lama was awared with Kelme Man of the Match award for his defensive play.