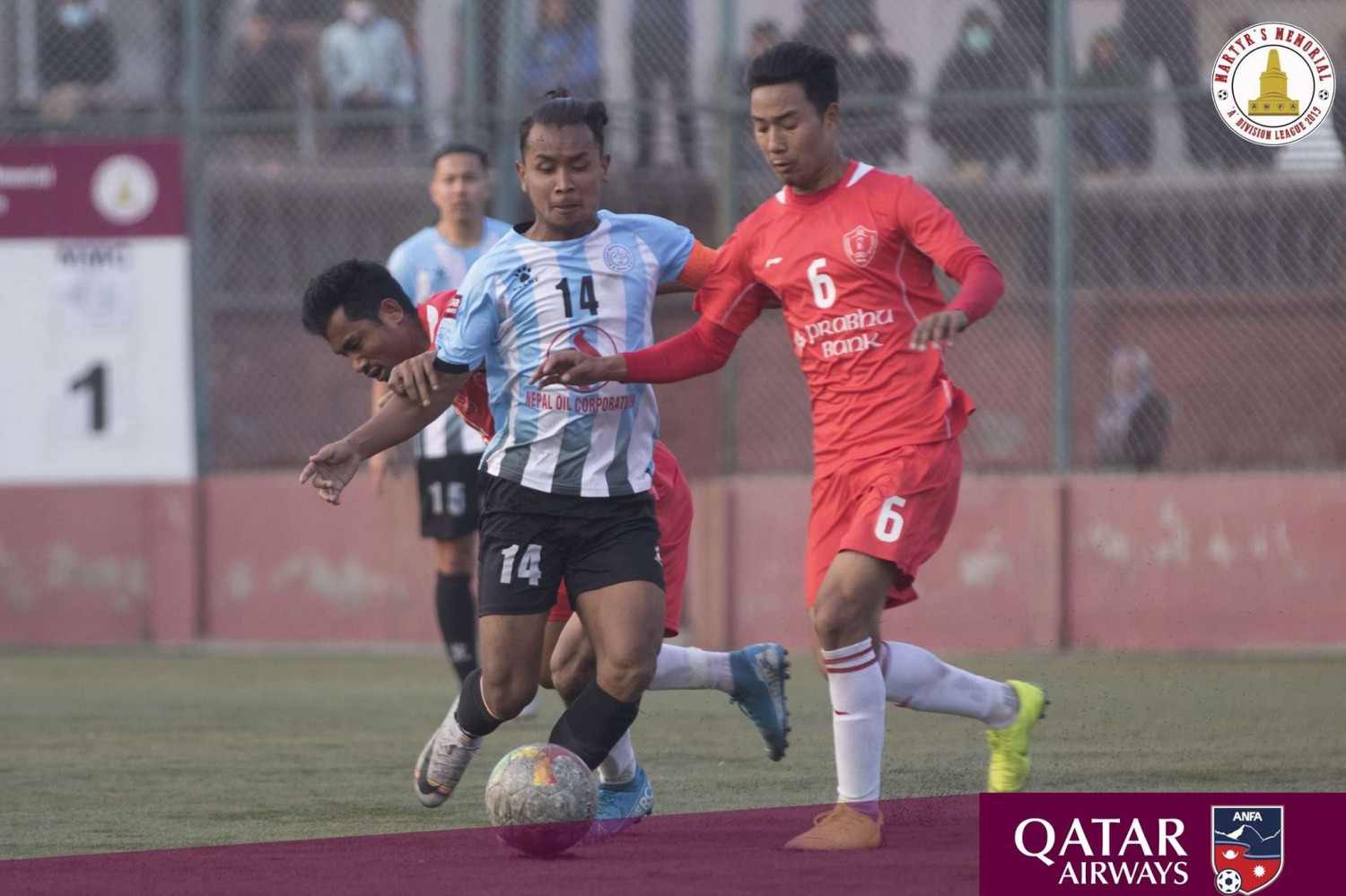 YC started off well and maintained good pressure on MMC defense. JYC nearly scored a goal at 75th minute when Sujit Budhathoki attempted a wonderful header but Budhathoki got unlucky as the header hit the framework. Nishan Limbu scored the only goal for MMC's side on 75th minute of the game. The second half substitute of MMC's side Sushil Lama played really well to provide an assist there for Nishan. MMC keeper Deep Karki was adjudged with Kelme man of the match award for his heroic performance.

After the result, NOC Manang Marshyangdi climbed back to the third spot with 28 points. Prabhu Jawalakhel however, ends up at sixth spot after collecting 19 points all together.