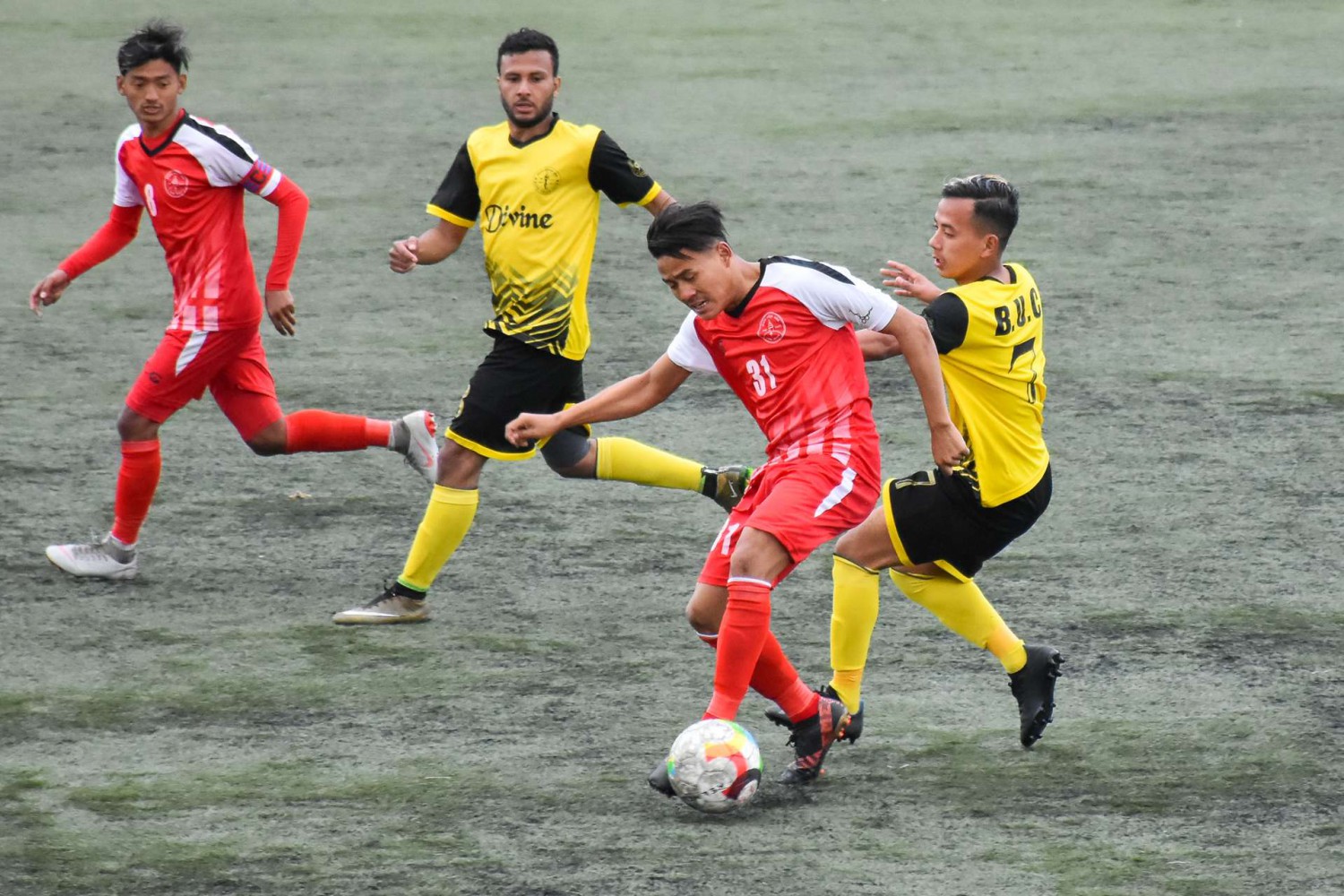 Bibek Poudel opened the scoring in the 5th minute. Skipper Tanka Bahadur Singdan scored the second after 10 minutes and Roshan Rana Magar scored the third for Boys Union in the 21st minute.