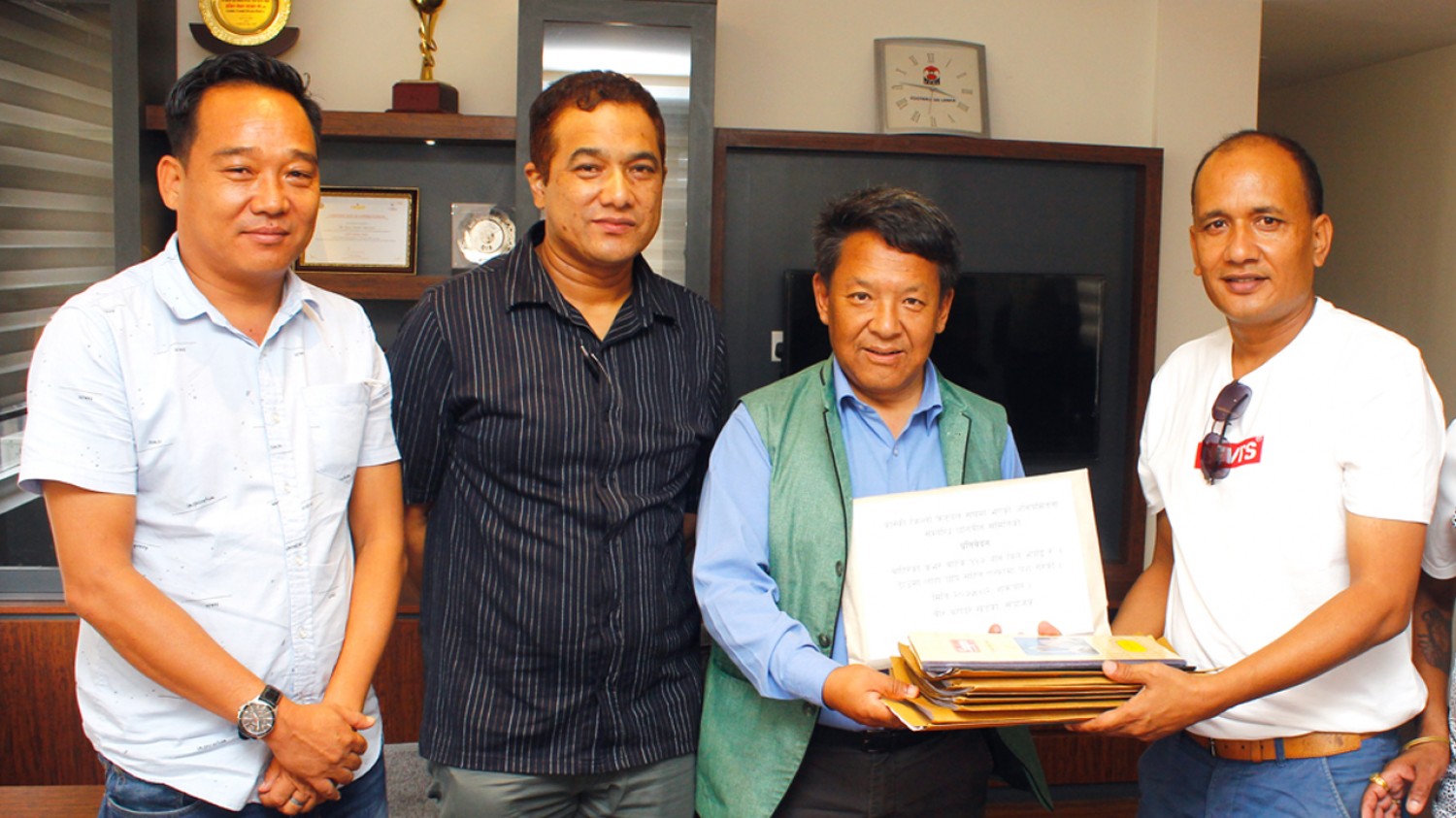 ANFA Investigative Committee has submitted its report to the ANFA office after the committee concluded their 18 days internal investigation over the alleged financial irregularities charge in the Kaski District Football Association.

The Committee started its investigation on June 30, 2020.

Ananda Ranjit and Narayan Dutta Adhikari were the other members of the  committee.