The All Nepal Football Association today held a meeting with schools of Kathmandu valley. This is the second phase of the meeting where the schools and ANFA interacted in organizing Youth Leagues.ANFA President Karma Tsering Sherpa, ANFA Vice President and Chairman of Youth Development Committee Upendra Man Singh and Head of Elite Youth Nabin Maharjan presented their plans and proposal to the schools to organize Youth League in collaboration with the A Division Clubs. The schools and ANFA has earlier interacted and discussed in details about the modules and format of the League. The ANFA will soon organize youth competition for the age group of U-14 and U-18. 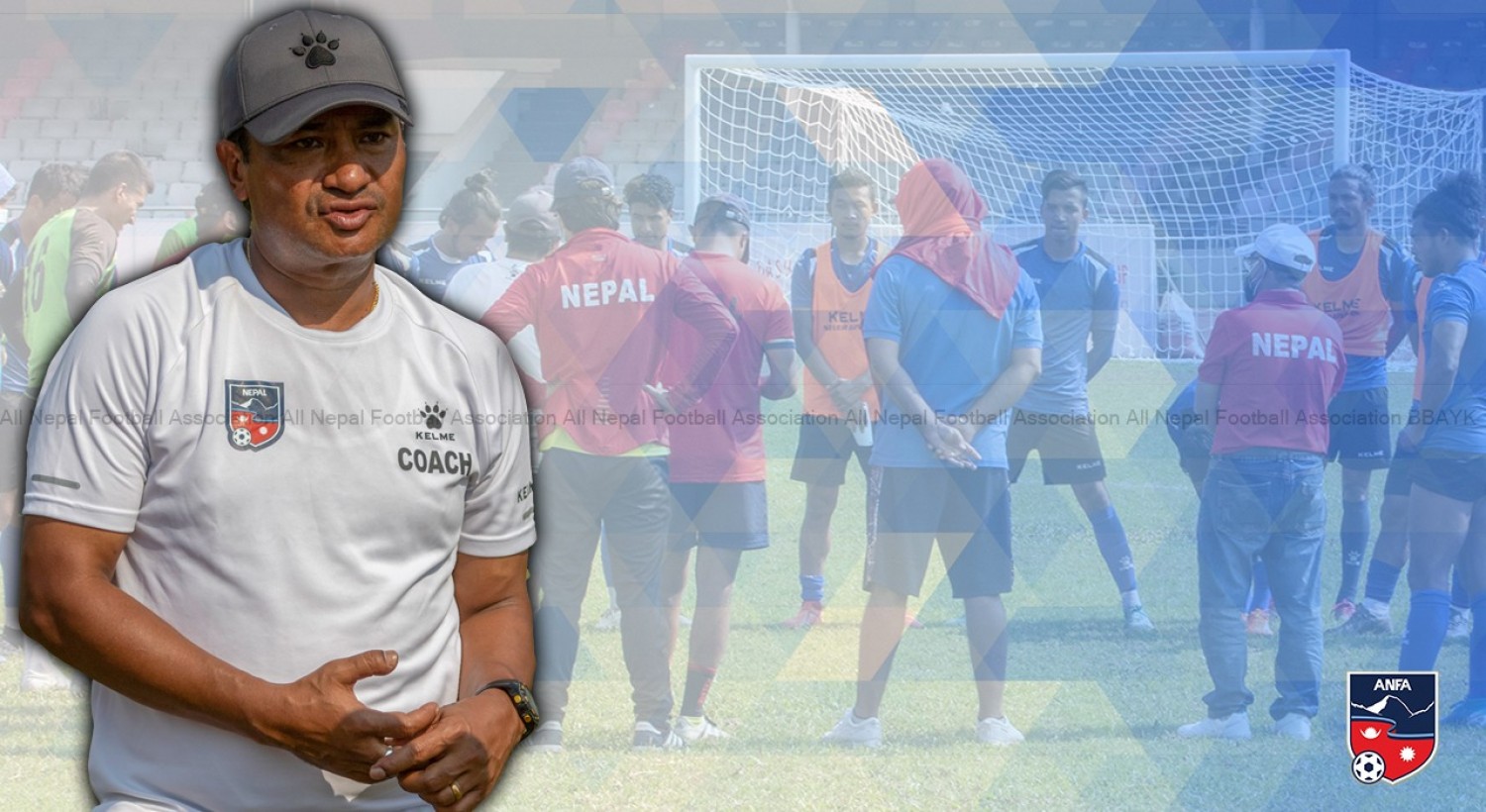 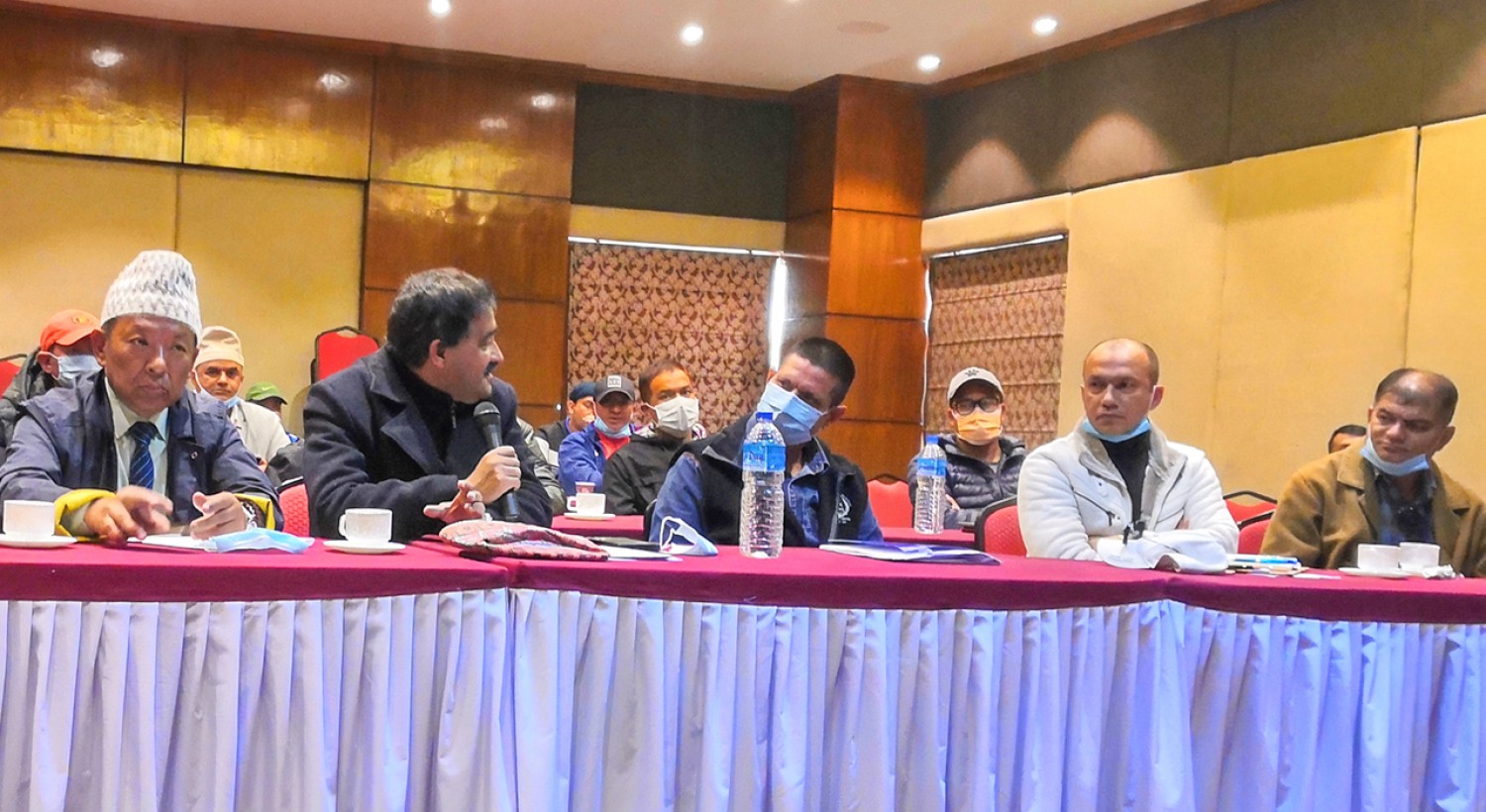