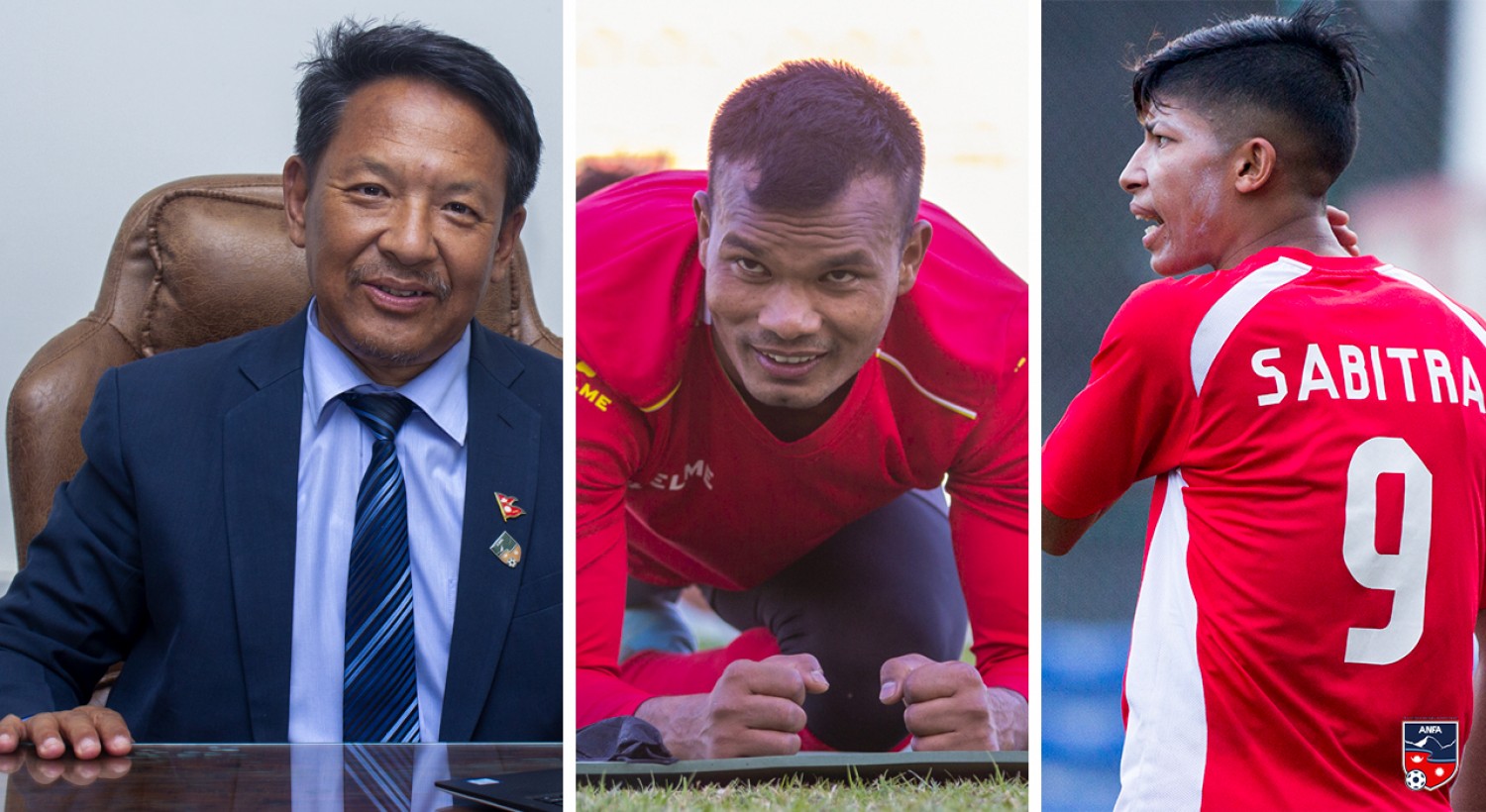 The 11th Executive Committee meeting of All Nepal Football Association on December 10 decided to pay equal amount to both men and women national team members.

Following the decision, the women's national team will receive the same amount as their male counterparts.

ANFA President Karma Tsering Sherpa said it was a priority of the football governing body to pay both male and female members in equal scale.

"Women's football has great scope in Nepal and as per our plan to promote it further, we took the equal pay decision which was immediately endorsed by the executive committee meeting," said Sherpa. "We wanted to bring equality in pay since we took over at ANA helm and hope this decision would encourage our women's team and bring joy to everyone who love this game," he said.

The equal pay decision has also been received well by national team members.

"This is a historic decision by ANFA. We firstly thank the leadership for such decision and hope this will help motivate the players," said national women's team forward Sabitra Bhandari. Bhandari said equal treatment in terms of pay will set example for other sectors to follow suit.

National men's team captain Bharat Khawas was also delighted after the decision. "This decision surely needs appreciation. This sends a positive message to others and gives a morale boost to the players to perform better," said Khawas. "It is a matter of pride for our country and us footballers to join footballing giants like Brazil, England, Australia in equal pay for both male and female team members," he added.

Bandana Rana, vice chair of the United Nation's Committee on the Elimination of Discrimination Against Women (CEDAW) said ANFA's decision of equal pay has set an example of gender equality in the country. "Unequal pay is also a form of discrimination against women. ANFA's decision to provide equal remuneration to both male and female team is very laudable. This decision should now be institutionalized and spread in other aspects of the game too," said Rana. Rana hoped this decision will be a role model for other sports and sectors in the country.

The Executive Committee meeting endorsed the decision of equal pay following which members of both male and female team members will now receive an equal amount of Rs 18,000 per month.