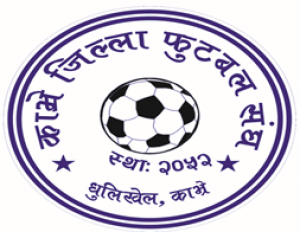 From the establishment of organization it works in the different sector of development of football. Football is one of the most popular games in the world huge number of populations has love towards football. Although there were tough condition in football during establishment of this association in Kavre. Association dedicatedly holds and belongs for football to arise standard of condition Nepal’s football. In early Days Association firstly develops different infrastructure surroundings in coordination with different organization. One of the examples in the sector of infrastructure development is Dhulikhel multipurpose stadium. Dhulikhel multipurpose stadium is allied with this association for 20 years by Dhulikhel Municipality which fulfills the necessity of home ground for this District. There were huge numbers of football grounds are available in this district from upper hills to lower plain which is one of the progresses of this association. All local government are supporting for development of football along with coordination with association. In development of Human skills\resource this association has different level coaches, Referee, instructor, medical associates, players and leaders. There are presents of different clubs which contribute in development of football and players in district. In time of period’s different kinds of leaderships training, meeting, coordination meetings and seminars were held in district as well different kinds of programs, Competitions launched by ANFA and District itself were also regulated by Association.

KDFA believes that Football is not only game nowadays it’s professions which leads people of Nepal towards good health, fame and prosperity.