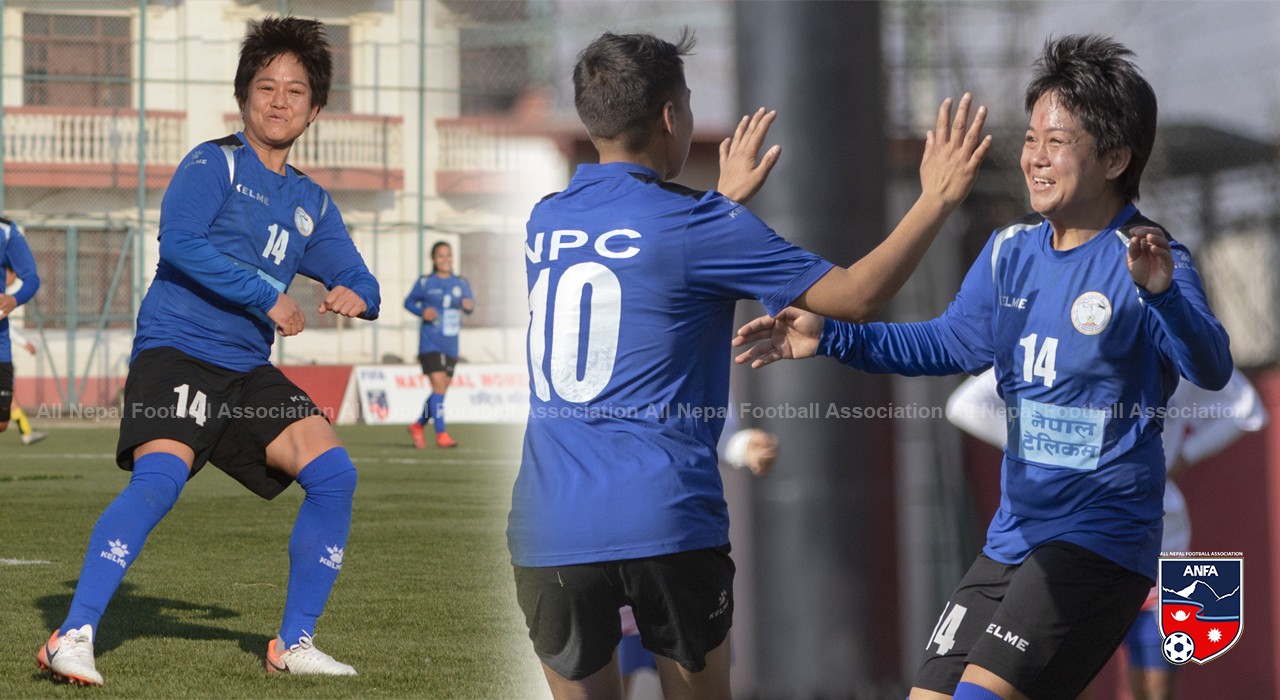 Nirmala Upadhyaya scored once and Niru Thapa hit a brace in the win. Upadhyaya gave NPC lead in the 41st minute. The lead was doubled by Thapa in the 57th minute. NPC killed off the game when Thapa added her second three minutes after scoring her first.

The win took NPC over Biratnagar to fourth place with 11 points. Waling Municipality Syangja also have 11 points but lie above NPC due to better head-to-head difference. Waling had defeated NPC 1-0 in the second leg after 1-1 draw in the first leg.