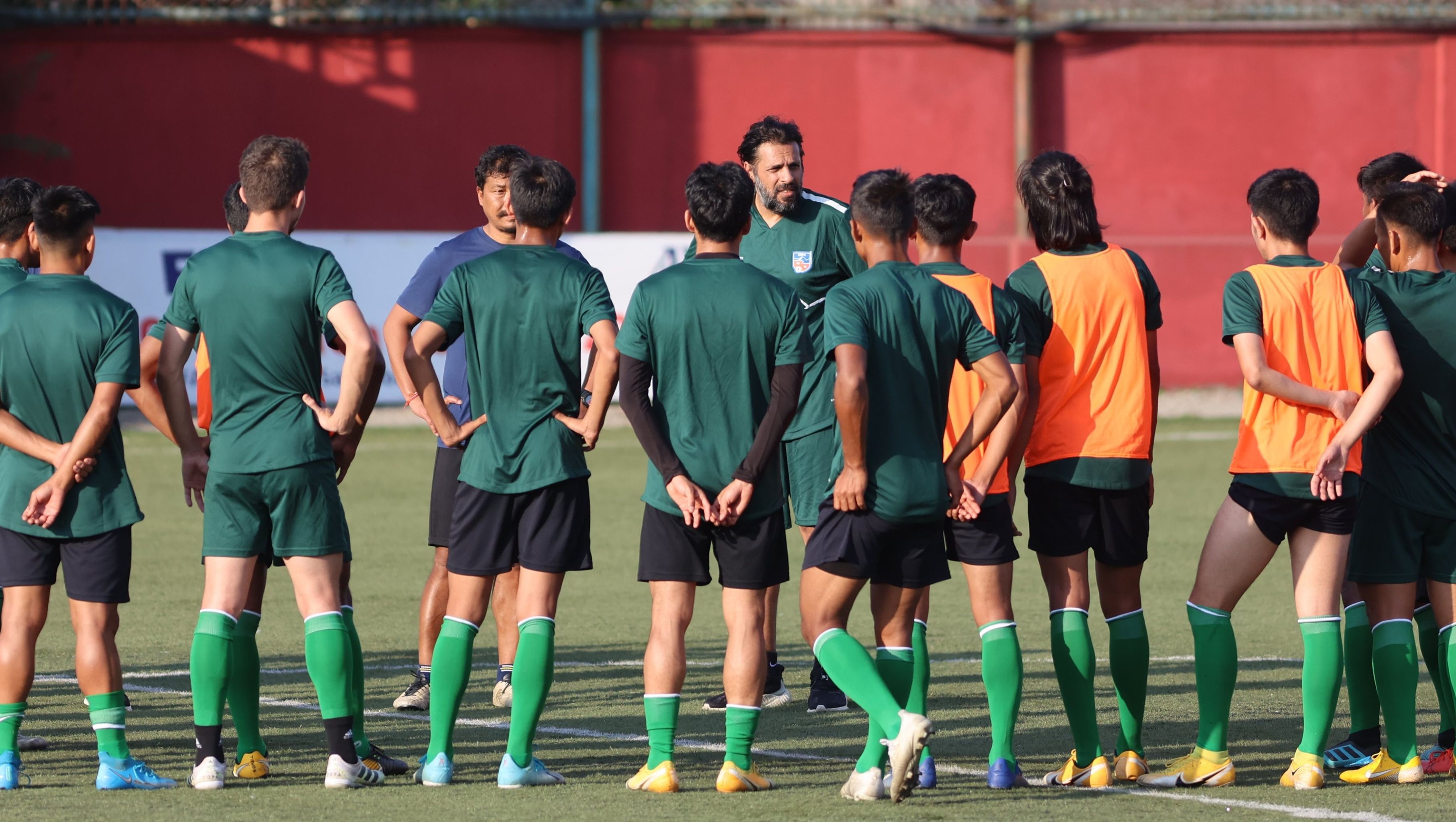 The final list of players for the friendly match against Iraq and World Cup Qualifiers matches in Kuwait has been confirmed.

Nepal is scheduled to play a friendly against Iraq on May 29. Following the friendly the team will play second round of World Cup Qualifiers against Chinese Taipei on June 3, against Jordan on June 7 and against Australia on June 11 in Kuwait.