Nepal lost 3-0 against Jordan in the World Cup Asian Qualifiers match on Monday.

Baha Faisal Seif scored through a penalty in the 24th minute and doubled the lead with a free-kick in the 49th. Yazan Alarab scored a third in the 67th minute.

Nepal also created some chances against their superior opponents but was unable to convert them.

Nepal will now play their final match against Australia in the same venue on June 11. 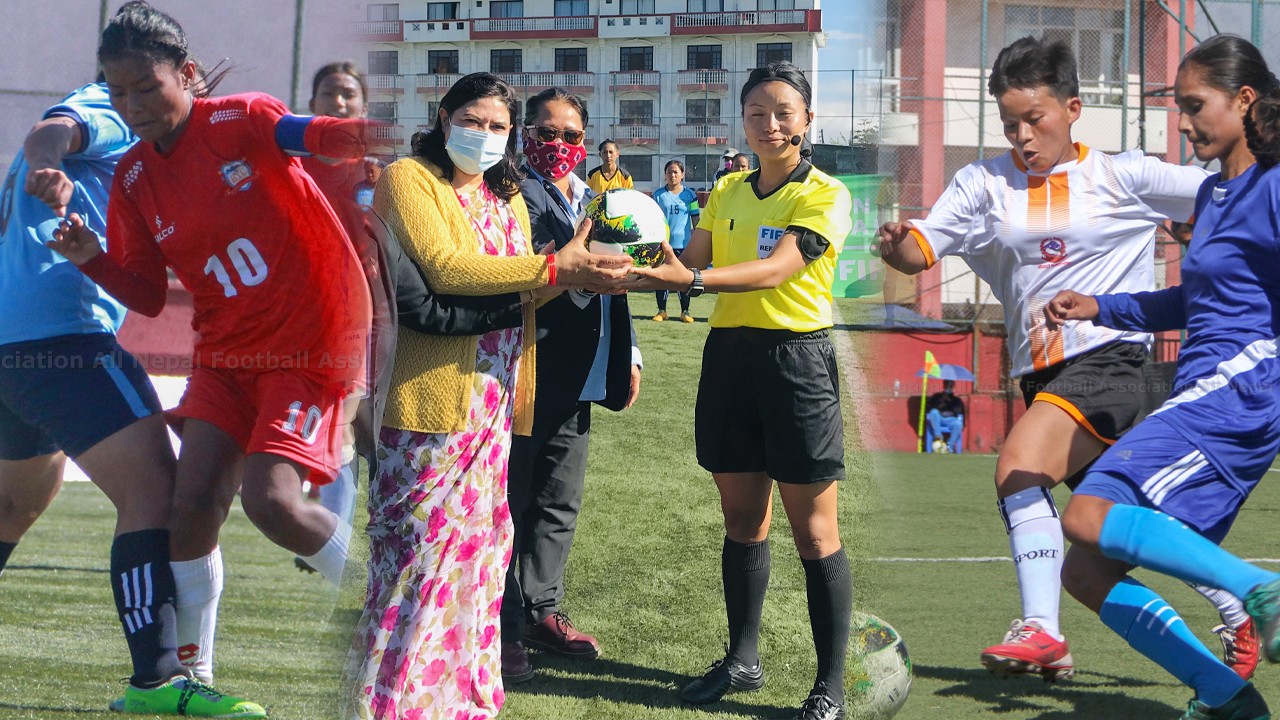 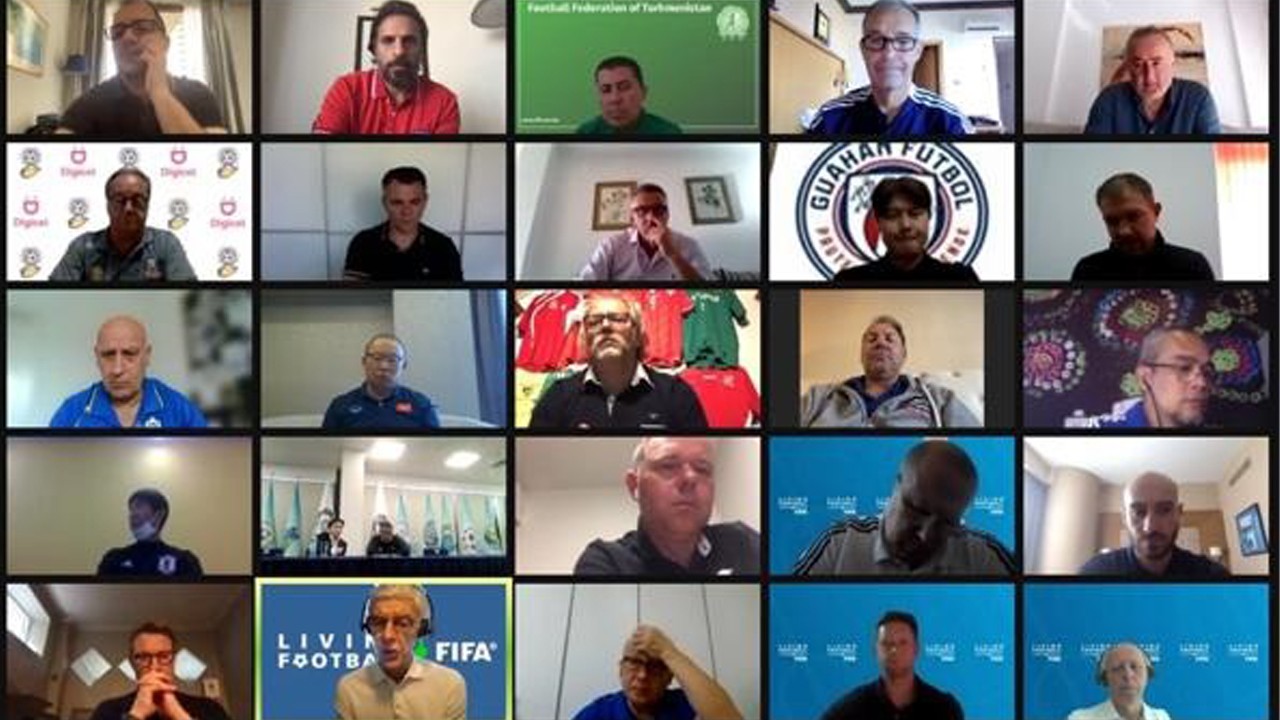