50 players called up for national team, training to begin from July 1 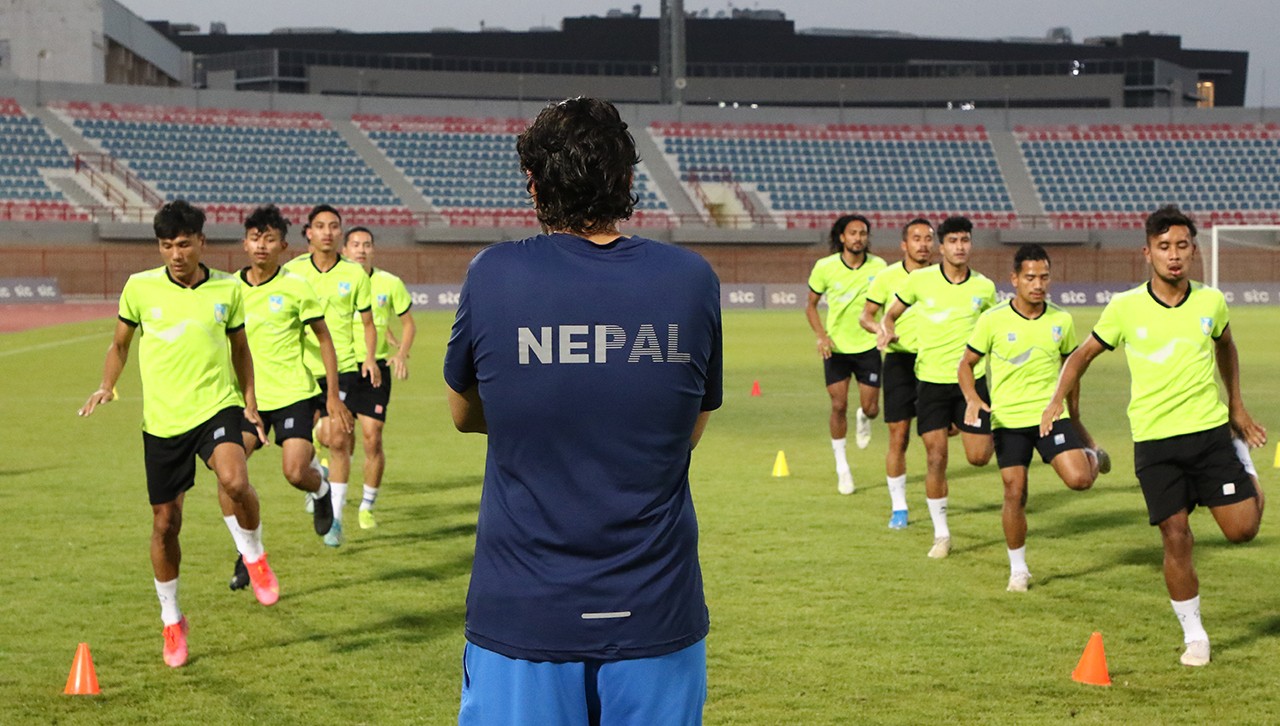 The training will begin from July 1 at ANFA Complex in Satdobato.

Training will be held twice dividing the players into two groups at 10 am and 4 pm daily. Media persons will be allowed to take pictures and videos only for the first 15 minutes of the training in the morning and evening on July 1.