'A' Division National Futsal League to begin from August 7 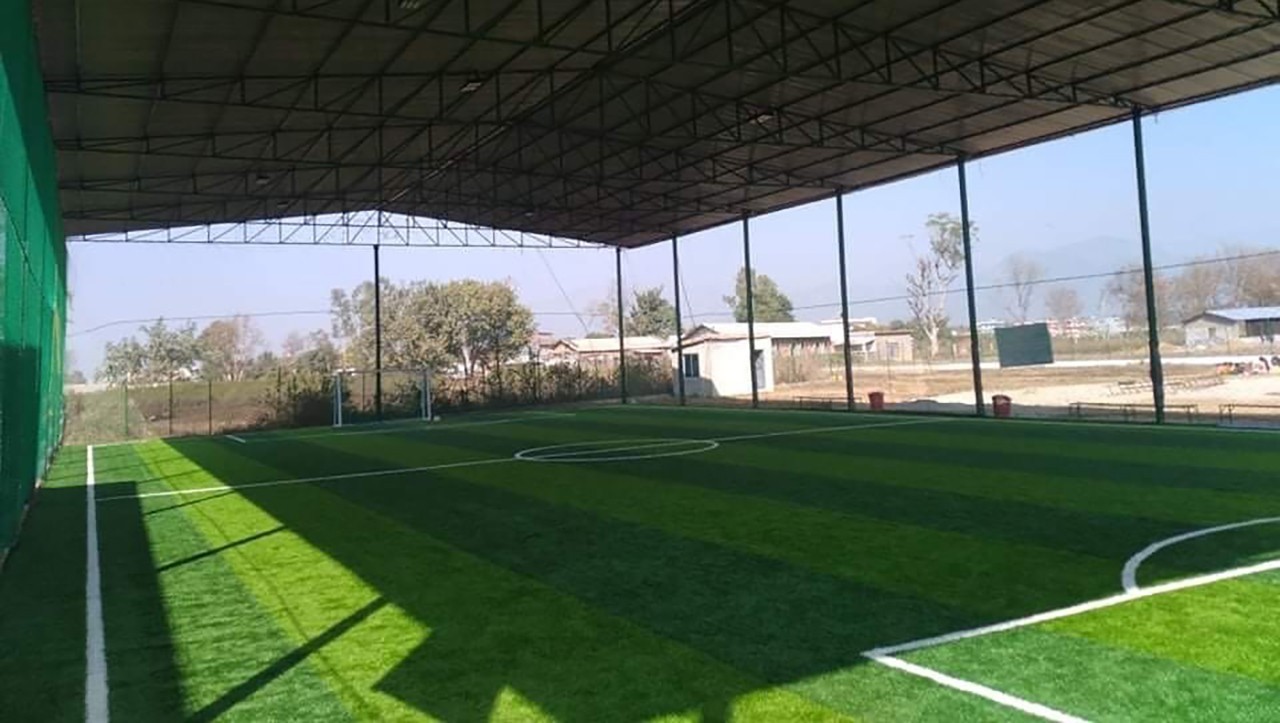 The 'A' Division National Futsal League will begin from August 7 in Pokhara.

Ten futsal teams who qualified for the tournament following a provincial qualification round will take part in the competition.

The tournament will also be the basis for selection of national futsal team players for the AFC Futsal Asian Cup 2022 Qualifiers.