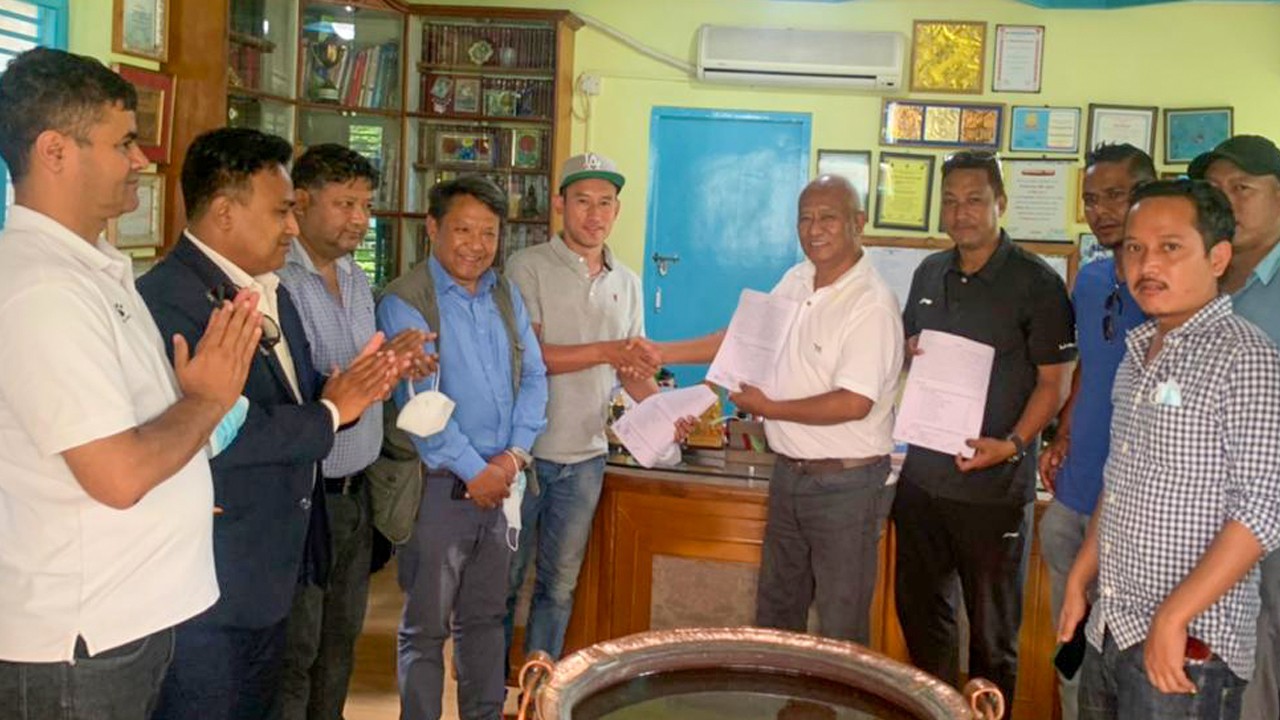 An agreement was reached between the club, school and All Nepal Football Association (ANFA) amid a special programme at Nepal Adarsha Awasiya Vidyalaya in Pokhara on Tuesday.

The agreement is similar to that of the agreement signed by Sankata Club, Satdobato Youth Club and New Road Team (NRT). As per the agreement, 14 players―seven players from the clubs and school―will join the academy for the first year. The players will train with the club while continuing their study in the school.

For the second year, the club will provide 14 players taking the total players to 21.