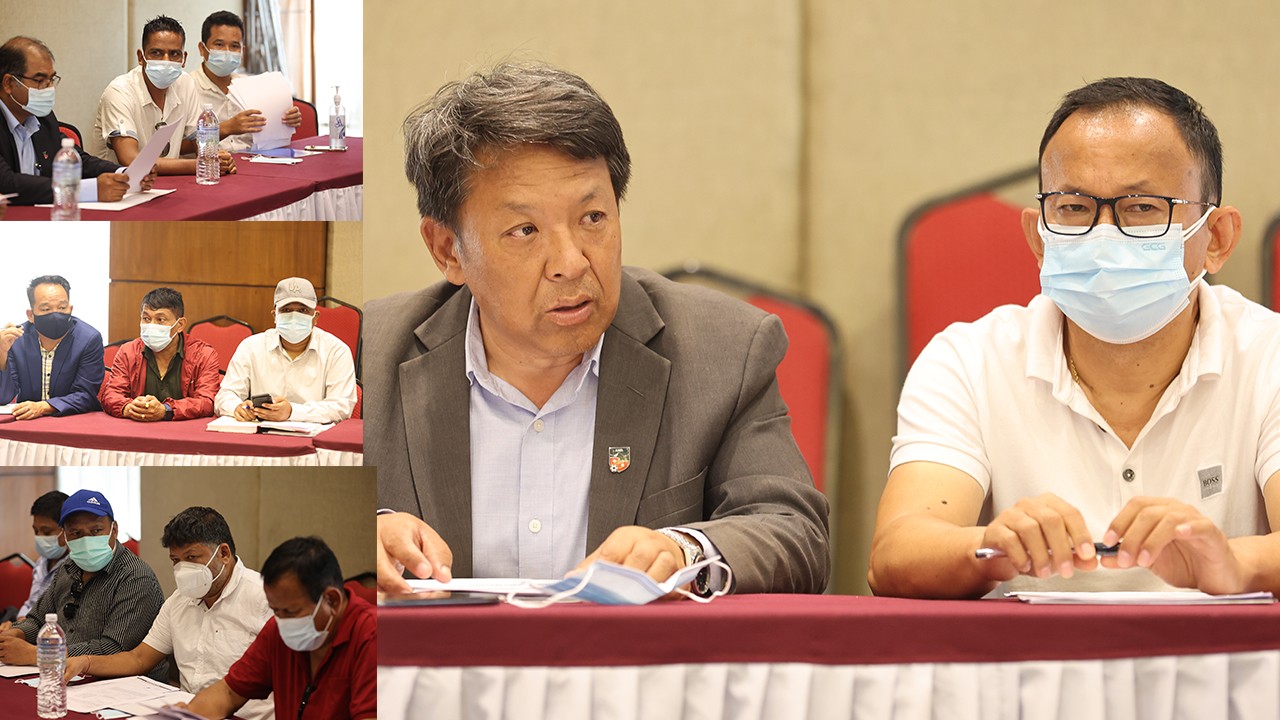 An All Nepal Football Association (ANFA) executive committee emergency meeting on Friday has decided to accept the conditional hosting offer of SAFF Championship in Nepal.

ANFA has received a conditional offer from SAFF to host the tournament in October.

The meeting decided to forward the proposal to SAFF detailing the budgeting plan. The total budget of the tournament has been estimated at Rs 100 million. The meeting also thanked Nepal government which has decided to assist Rs 50 million for the tournament.

The meeting decided to request the Ministry of Youth and Sports to investigate the applications submitted by ANFA senior vice president Pankaj Bikram Nembang and head coach of men's national team Abdullah Almutairi.