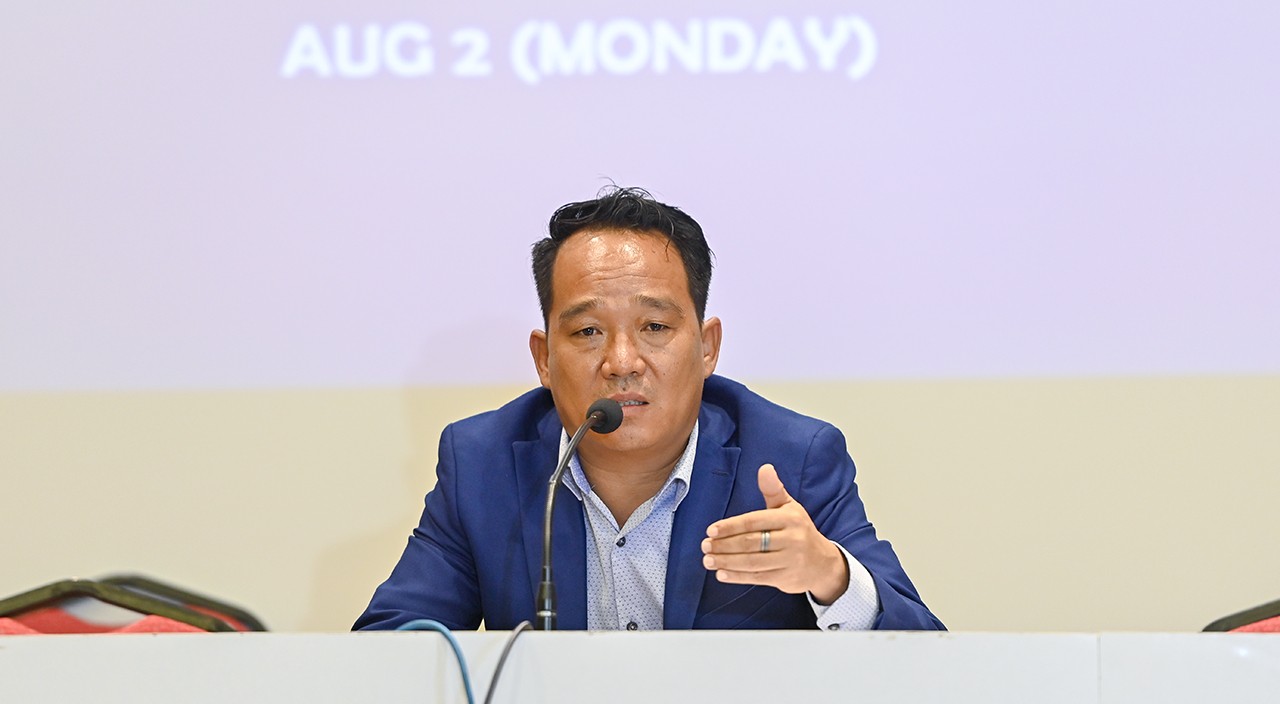 All Nepal Football Association (ANFA) Spokesperson Kiran Rai has announced resignation from his post on Monday.

Rai also organized a press meet at ANFA Complex to announce his resignation. He thanked everyone at ANFA for handing him the responsibility for the past three years.

Rai will continue in his role as the Executive Member of ANFA and the Chairperson of ANFA's Information and Communication Committee.