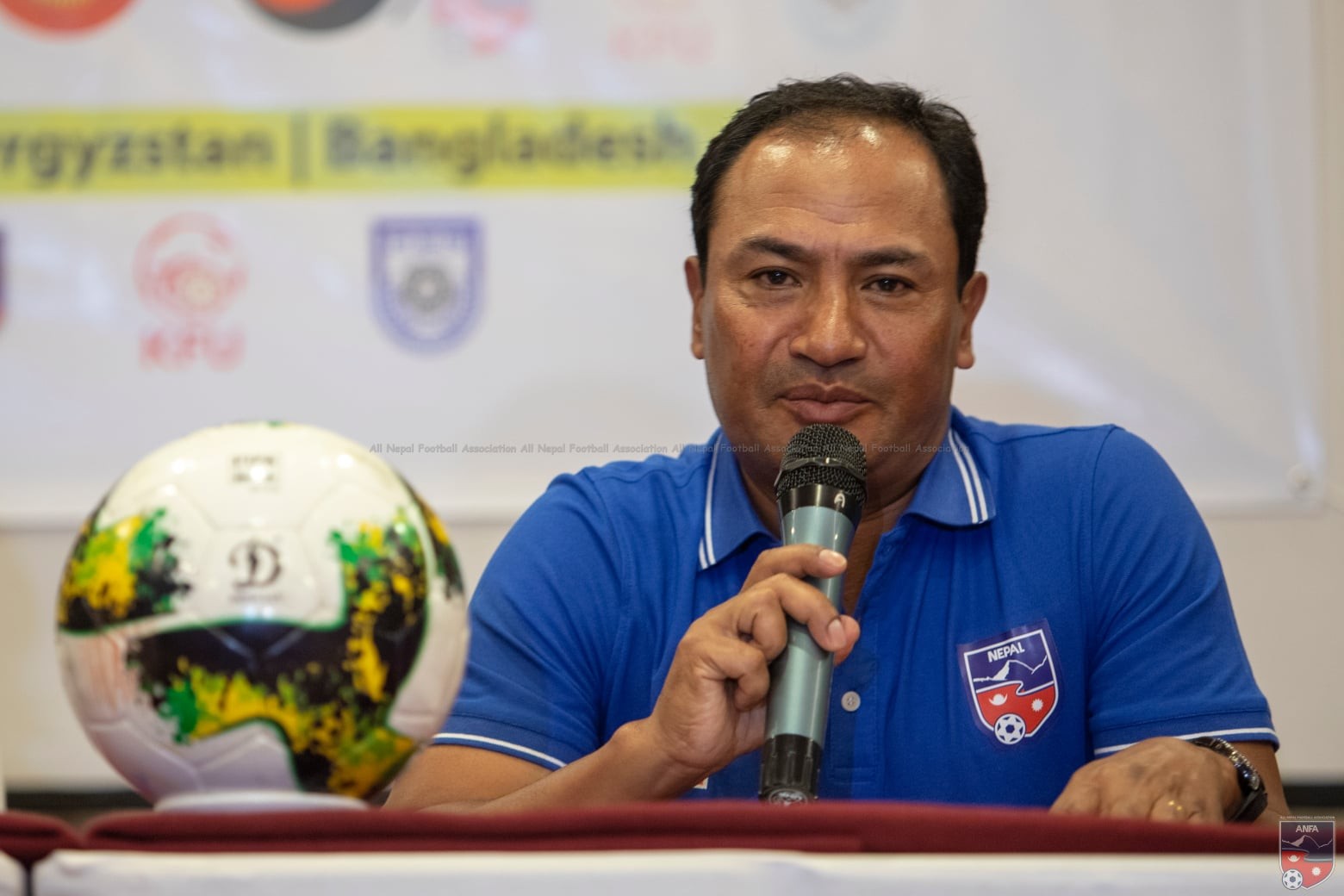 Bal Gopal Maharjan has been named as the the head coach of national U23 football team on Monday.

Maharjan, a former national team coach, will oversee the team for the upcoming AFC U23 Asian Cup Qualifiers.

Similarly, Rojit KC has been named as the assistant coach and Lalit Chand as goalkeeping coach.

Nepal have been drawn alongside Iran, Lebanon and Tajikistan in Group B for the tournament.

Nepal will play its first match against Iran on October 25 and second against hosts Tajikistan on October 28. Nepal's final match will be against Lebanon on October 31. All the matches will be played at Republican Central Stadium in Dushanbe.