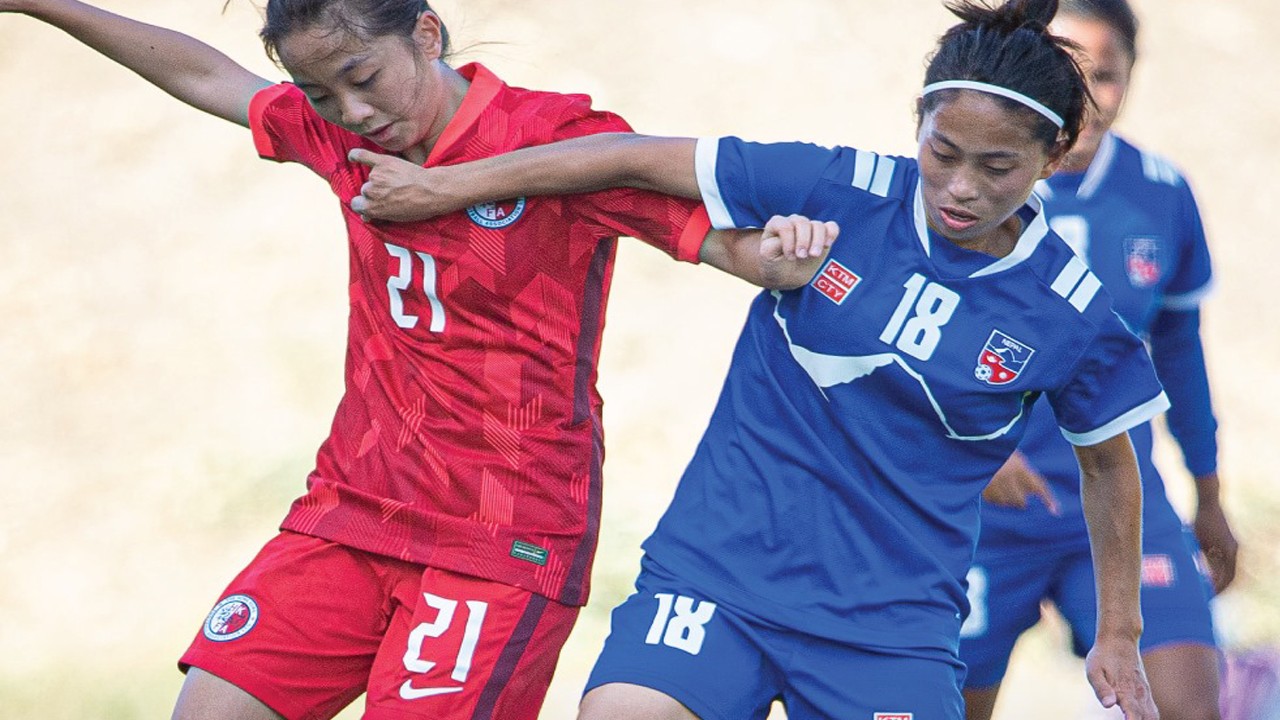 The result also meant Nepal's hopes of playing the AFC Cup came to an end.

In the match at the JAR Stadium in Tashkent, Nepal held plenty of possession but were unable to find the break the deadlock.