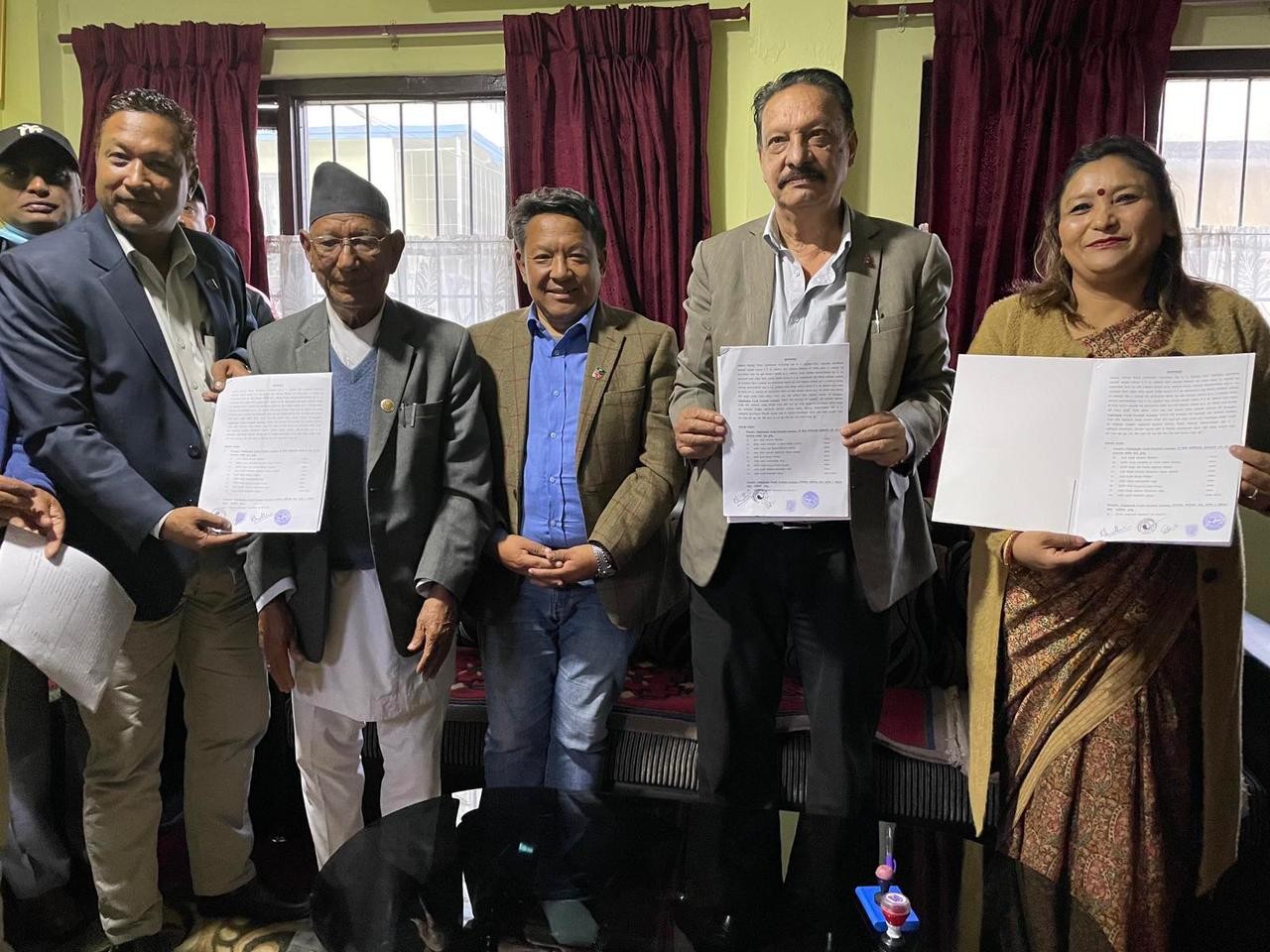 A tripartite agreement has been reached between All Nepal Football Association, Friends Club and Nightingale International Secondary School to run football academy.

A memorandum of understanding was signed in this regard on Thursday.

As per the agreement, 14 players―seven players from the club and seven from the school―will join the academy named Friends Nightingale Youth Football Academy for the first year. The players will train at club's ground while the school will provide scholarship to them.F

For the second year, Friends Club will provide 14 players taking the total players to 21.A