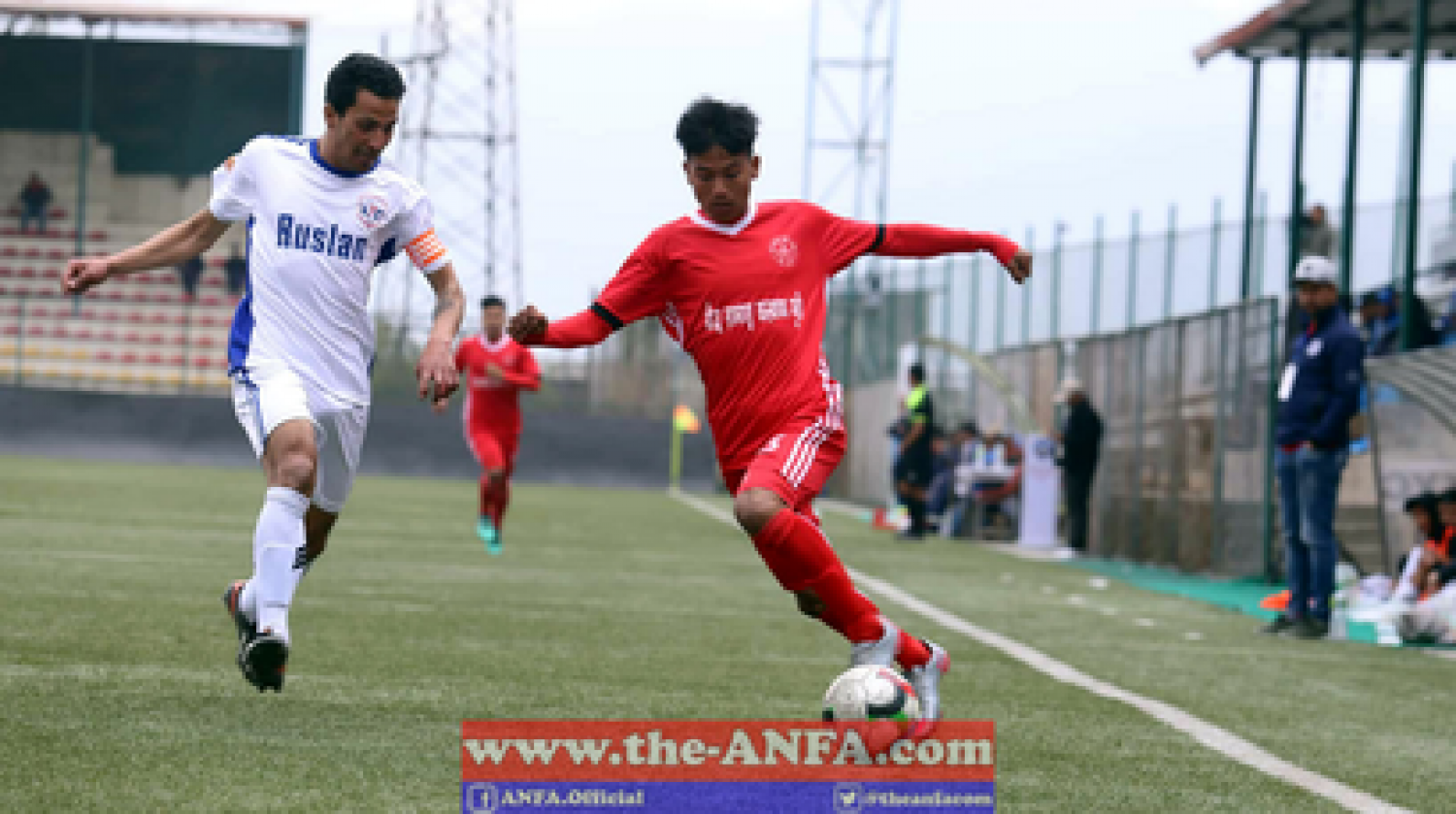 Satdobato now have seven points from three matches. They had played a 1-1 draw against Divine Boys Union in their previous match.

Mani Kumar Rai (20’) opened the scoring for Jhamshikhel Youth Club but two goals in the second half from Prithivi Chaudhary (50’ P) and Bhuwan Basnet (86’) sparked scenes of celebration for Satdobato.

Manish Sedai scored two goals while Karan Rawat (59’) and Sashil Kumar Thapa (88’) scored a single to help give Tushal a 7-2 win over Khumaltar.

Sedai opened the scoring in the 16th minute and got his second in the 61st minute.