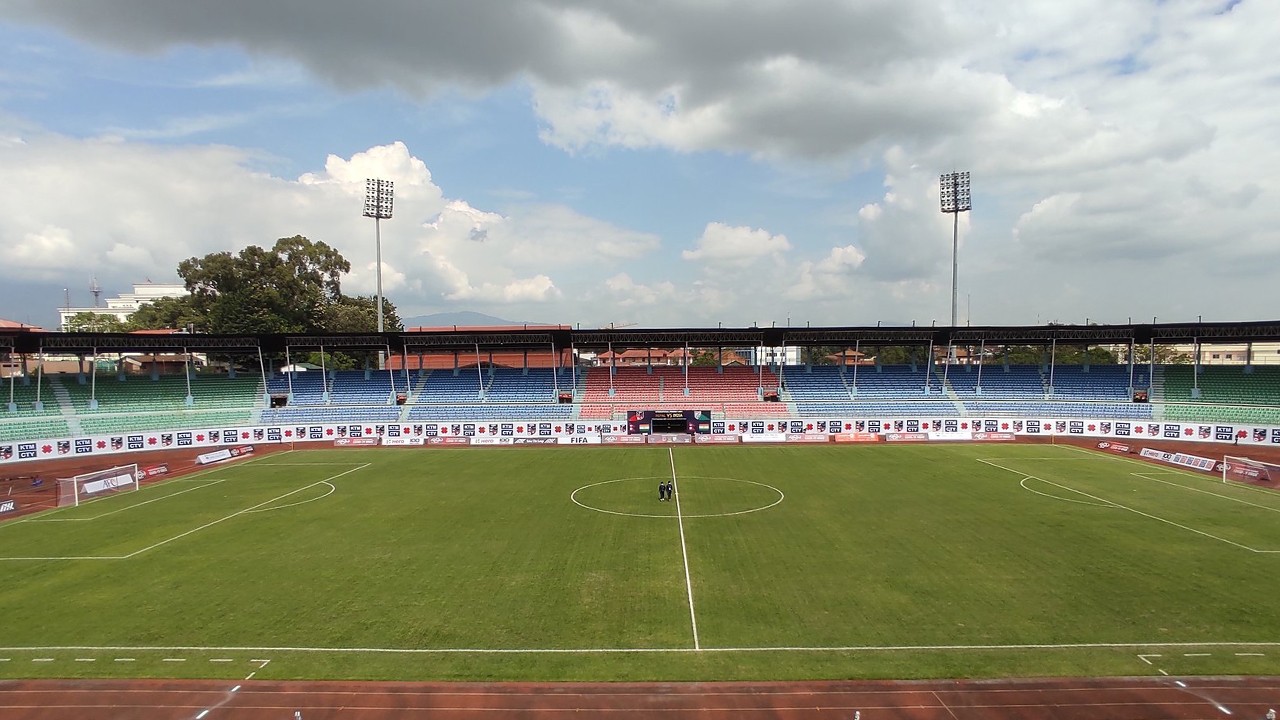 All Nepal Football Association (ANFA) has completed all the preparations for the two friendlies against Mauritius to be played on January 29 and February 1.

Tickets will cost NRs 1000 for VIP parapet and NRs 500 for the normal parapet. Both the games will be played under the lights at 4:45 pm in Dasharath Stadium.