Machhindra's game against Blue Star to be played in Dasharath Stadium 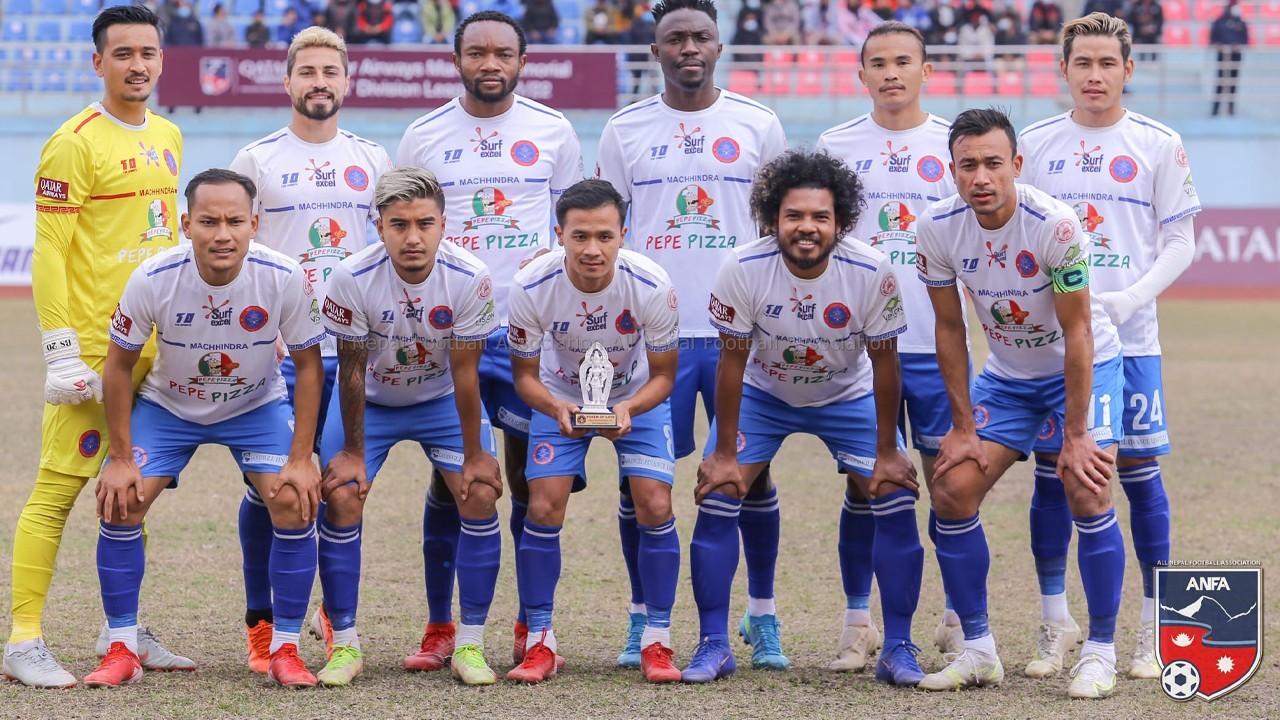 AFC confirmed the venue and time of the competition on Thursday.

MFC had topped the league table after the seventh round making them eligible for the Qualifiers. This is the first time they are playing in the competition.

MFC will face India's ATK Mohun Bagan in the next round on April 12 in Vivekananda Yuba Bharati Krirangan in Kolkata if they win the match against Blue Star.

To ensure their place in the group stage, MFC have to win against ATK Mohun Bagan and defeat the winner from the other preliminary stage.

If they secure place in the group stage, MFC will be slotted in Group D along with India's Gokulam Kerala, Bangladesh's Bashundhara Kings and Maldives Maziya Sports and Recreation.