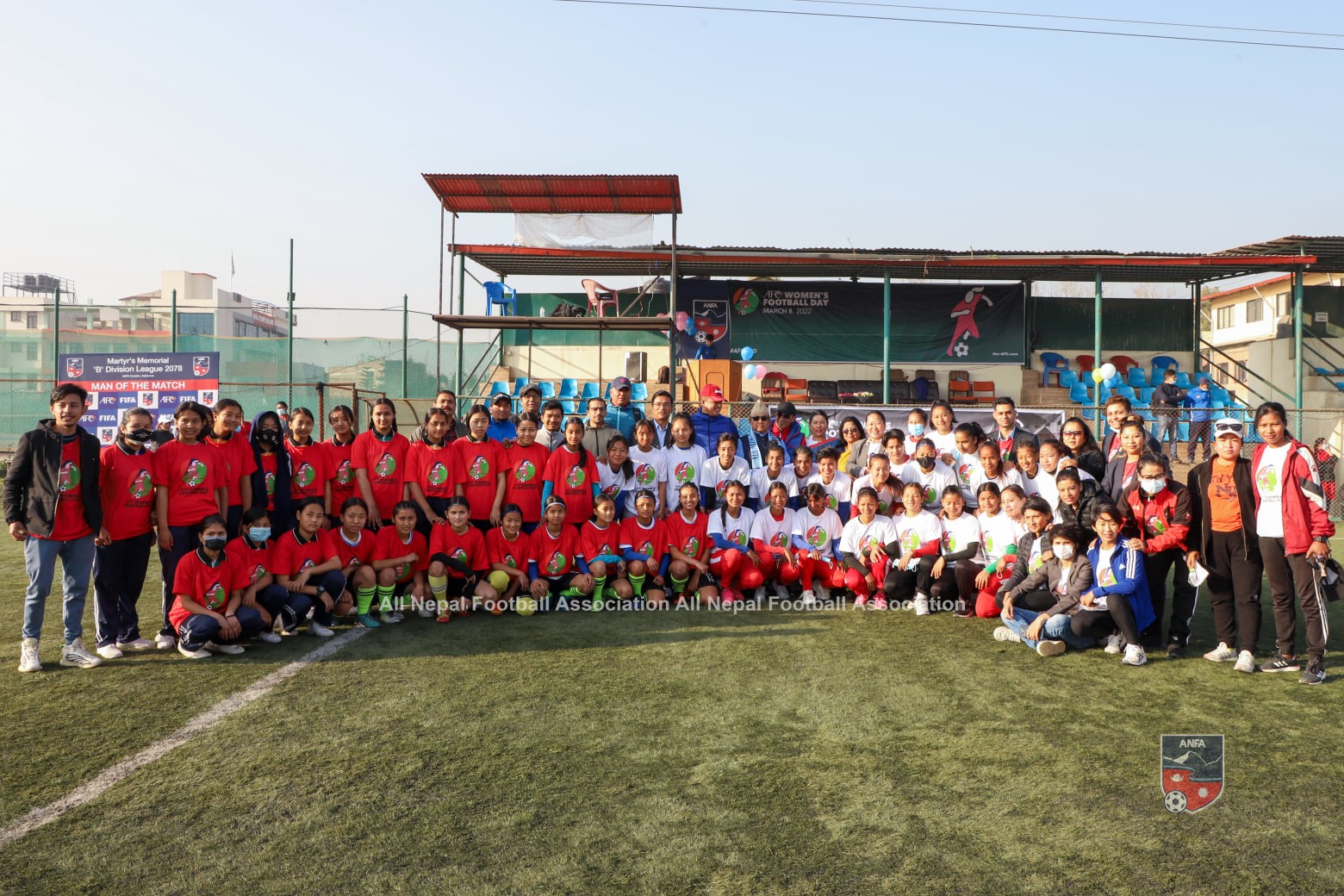 Students from Manaslu World College performed a cultural dance in the programme. A grassroot camp including students from Chahari Sikshya Sadan was also organized. 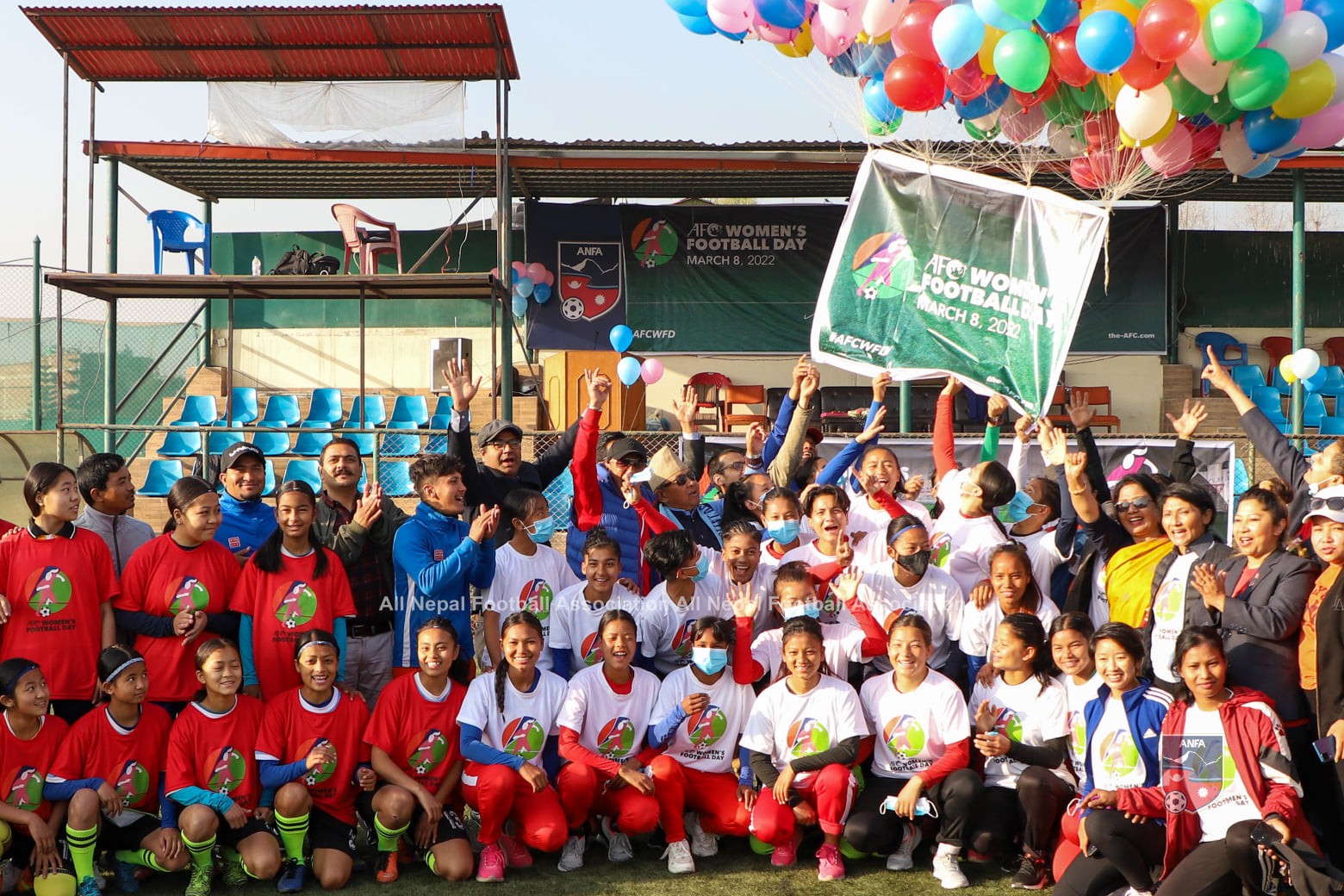 ANFA President Karma Tsering Sherpa also addressed the programme and wished everyone on the occasion of International Women's Day. He added football could be a medium for the empowerment of women. "The recently concluded Deputy Mayor Cup National Women League qualifier tournament and the overwhelming participation reflects the popularity towards the sport. We plan to cash in that and make women's football more sustainable and accessible for all", said Sherpa.