25 players called up for Thailand friendly 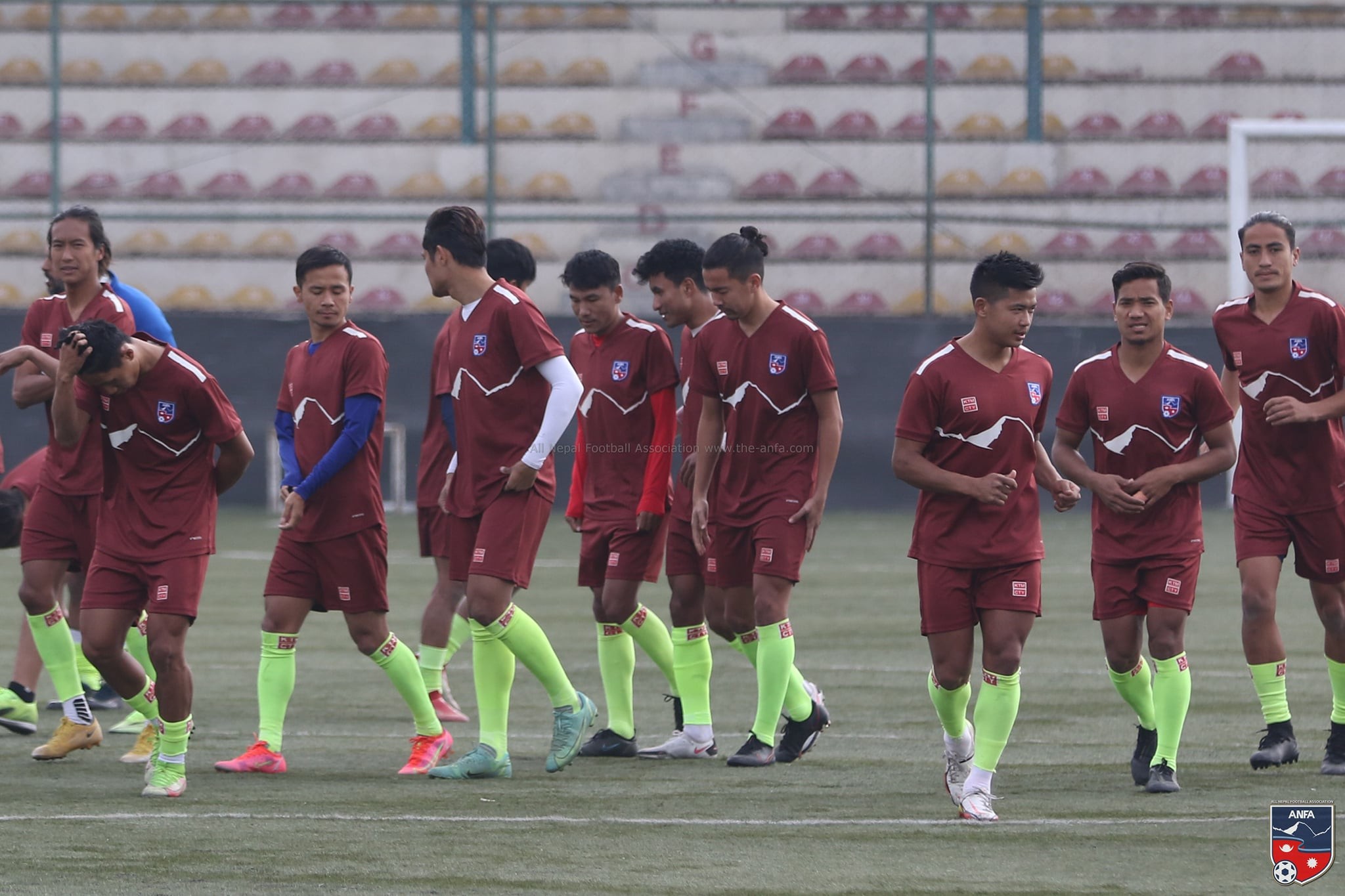