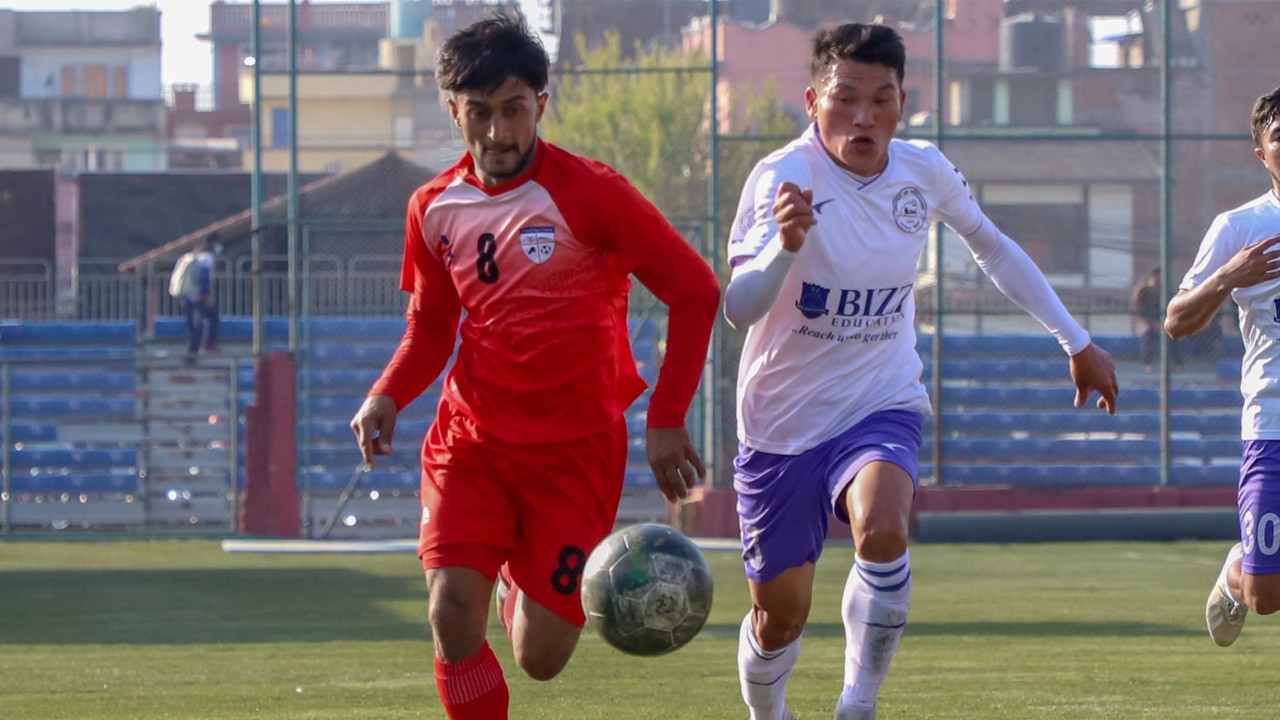 Church Boys United made three wins from three games with a comfortable 2-0 victory over Madhyapur Youth Club while Birgunj United won their first match of the Martyr's Memorial 'B' Division League 2078 on Wednesday.

In other match of the day, Khumaltar Youth Club also defeated Bansbari Club 1-0.

Aashish Chaudhary opened the scoring in the 43rd minute which was doubled by Kuber Neupane in the added minute of first half for Church Boys.

Church Boys lead the table with cent percent result. Bansbari and Samajik Youth lie at the bottom of the table. Birgunj are sixth while Madhyapur are ninth on the table.