Nepal lose to Thailand in friendly 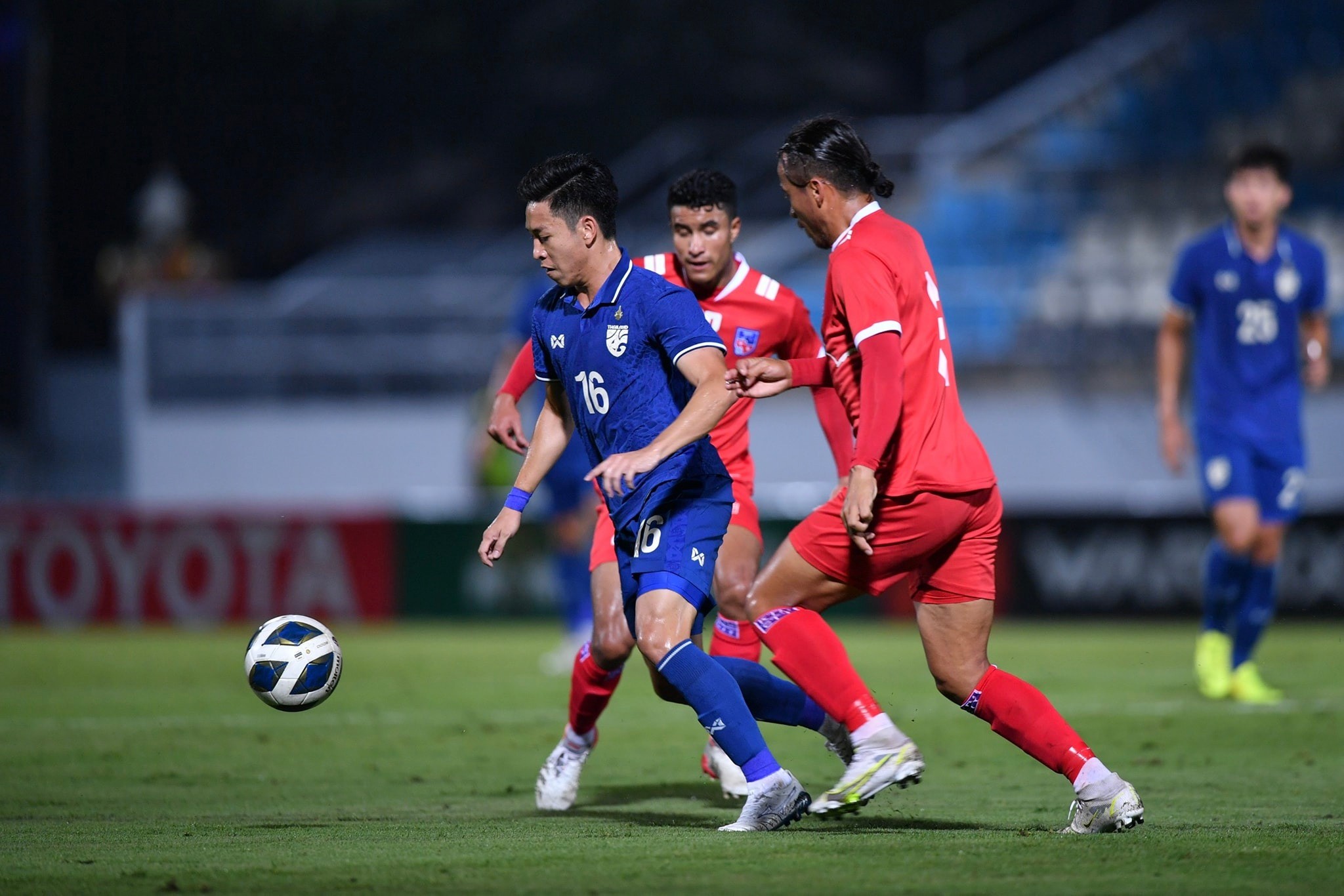 Nepal put on a valiant defensive display but went down 2-0 against Thailand after late goals in an international friendly on Thursday.

Nepal had held Thailand to a goalless draw in the first half despite Thailand maintaining superior ball possession throughout the game.

Philip Roller's 78th minute strike gave Thailand the lead which was doubled by Chaowat Weerachart in the 89th minute.

Prashant Awasthi made debut for the Nepali side in the game. Awasthi was also called up in the national side for the friendlies against Mauritius. He replaced Darshan Gurung for the debut.

Nepal will now play another friendly against Chonburi FC on March 27.