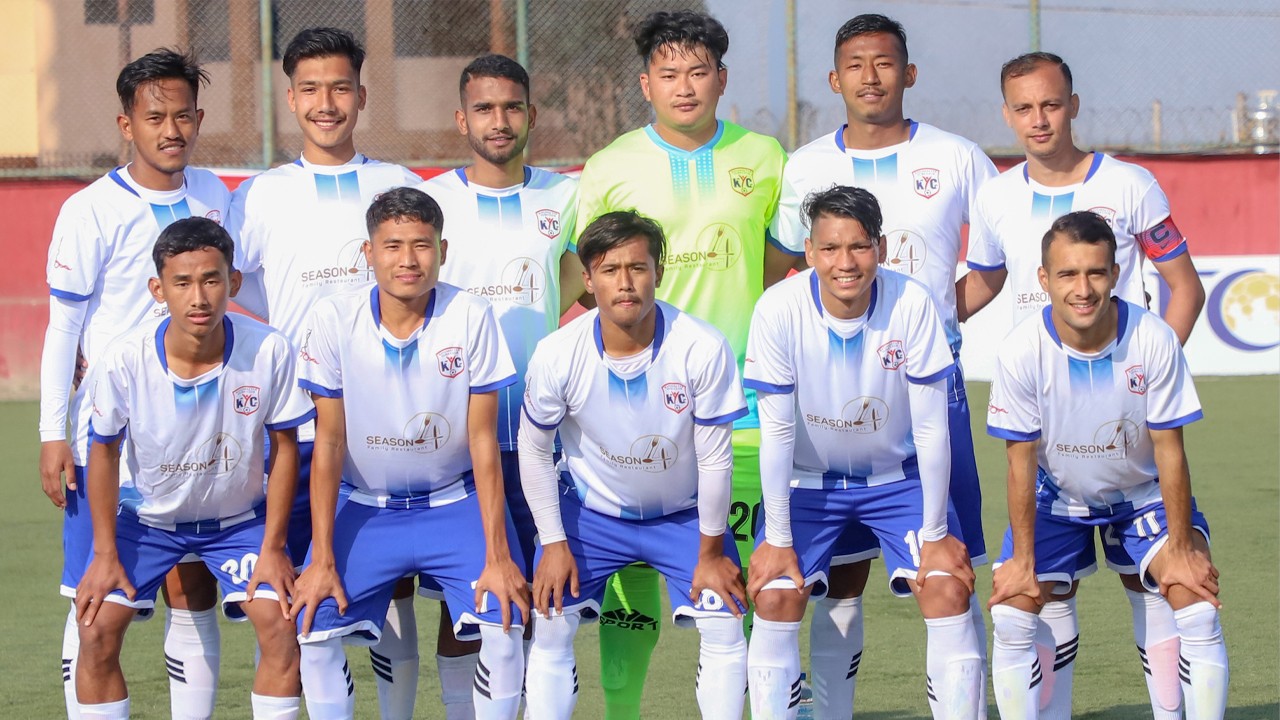 Khumaltar Youth Club will join Church Boys Club in the A division league next year after edging Ranipokhari Corner Team on head-to-head difference and finishing second in the table of the Martyr's Memorial 'B' Division League 2078 on Sunday.

Both RCT and Khumaltar have equal 22 points. Khumaltar had defeated RCT 3-1 when the two sides met on March 3.

Sabin KC had given Khumaltar the lead in the 14th minute of the game before Suresh Khatri levelled the game in the 57th minute. Just when it looked like Samajik had ensured safety, Bikash Limbu bundled a ball into his own net while trying to clear it in the 90th minute to give Khumaltar the victory.

Having secured promotion, jubilant players and coaching staffs celebrated with their fans at the end of the game.